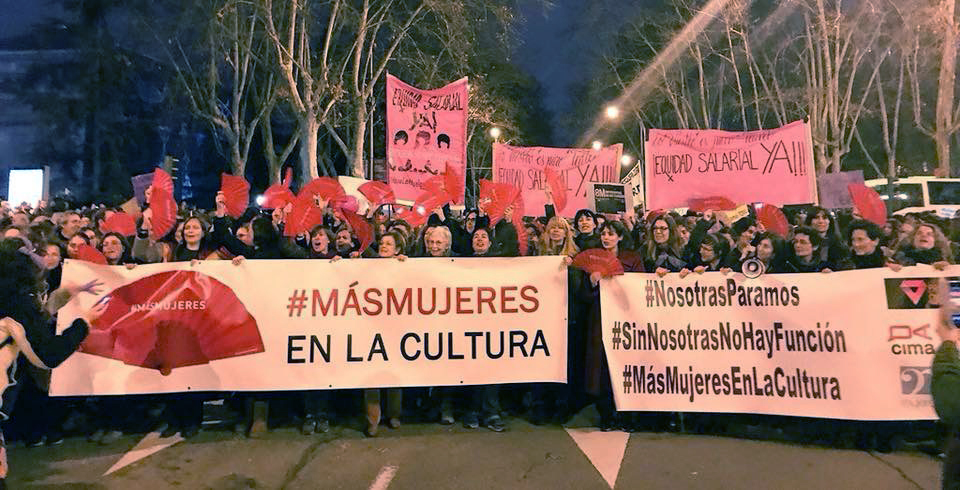 Journalist specializing in culture, Communication Award Alfonso Sánchez 2018 of the Spanish Academy of Cinematographic Arts and Sciences. She has developed her professional work in different media and currently writes for the newspaper Público, directs the digital cinematographic magazine La Gran Ilusión, is part of the literary magazine Librújula and colaborates with the magazine Archiletras y de Metrópoli (El Mundo). She is the press officer of CIMA and is part of the Collective of Women Filmmakers, author of the documentary film YO DECIDO. EL TREN DE LA LIBERTAD and has written the screenplay for the documentary film MUJERES DE ABRIL.