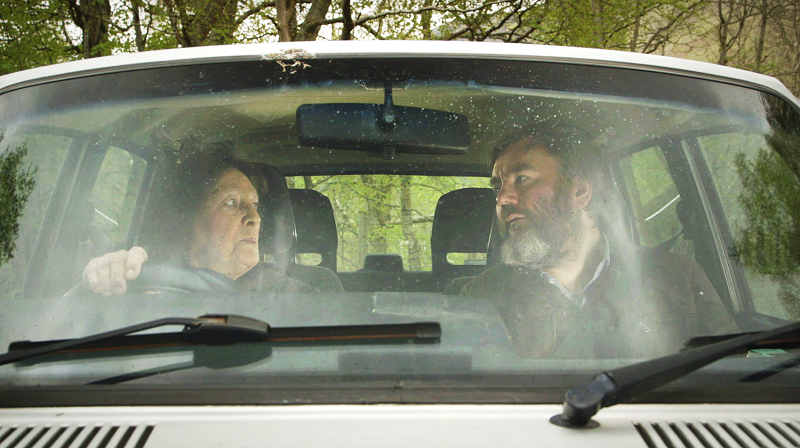 Cult-pop raconteur Aidan Moffat sets out to explore Scotland’s past by rewriting and touring its oldest songs. But he doesn’t count on running into 79-year-old force of nature Sheila Stewart – a travelling balladeer who upturns Moffat’s folk assumptions. He believes the old songs are ripe for updating. She does not. With Stewart’s wrath ringing in his ears, Moffat embarks on a road trip that will end facing Stewart in Glasgow for an unlikely final showdown, in this funny wee film about music and death.