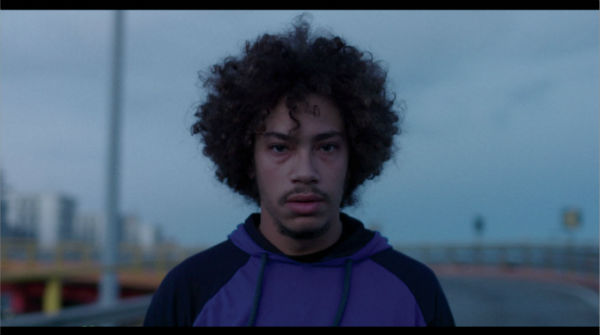 Director
Leonor Noivo
Screenplay
Leonor Noivo, André Simões
Cinematography
Vasco Viana
Producer
Terratreme Filmes [pt]
Cast
André Simões, Emmy Soares, Alba Baptista, Gustavo Vargas, André Marques
Synopsis
For a group of friends in their last summer before joining the working world, it is the end of school and the end of adolescence. With no adults around there is the illusion that you can do what you want. André improvises his life like in rap music, searching for a path that will allow him more freedom, escaping from what’s familiar and close to him, even though he’ll never manage to escape from himself.
Format
DCP, color
World Sales-Distribution
Liliana Costa, Agência - Portuguese Short Film Agency
Filmography
Leonor Noivo
PORTUGAL 1976