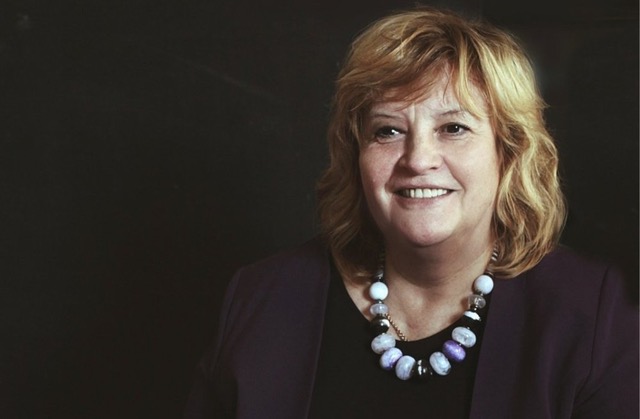 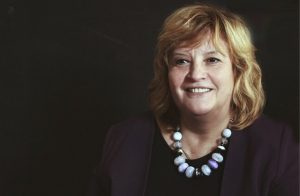 Tiina Lokk is the founder and director of the Tallinn Black Nights Film Festival and one of the first proponents of theoretical film education in Estonia. After completing an MA at the International Film Institute (VGIK) in Moscow at the Faculty of Film Theory and Criticism in 1981, she returned to Estonia to work in film production on more than 30 Estonian features and documentaries. She has also worked as a journalist for major Estonian news outlets and catalogues, as the producer of the European Film Awards Ceremony in Tallinn, as a member of the Estonian Parliament, as a film script and production consultant, and as an editor of film books.

In the 1990s, she founded the distribution company Filmimax. At the same time, she began working as a lecturer in scriptwriting and film history at Tallinn Pedagogical University, where she was also the Head of the Film Department. In 1997, she founded the Tallinn Black Nights Film Festival and she is still its director and head of programming. Tallinn Black Nights was accredited by FIAPF as an A-list festival in 2014 and it is now the newest of festivals such as Cannes, San Sebastian, Venice, and Berlinale.