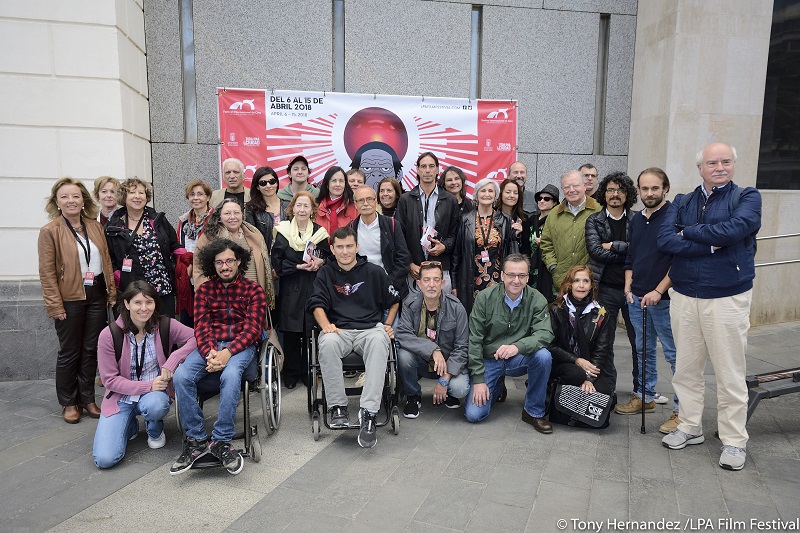  Those interested should hand in their applications at the Festival’s office, located at the Palacete Rodríguez Quegles, before February 28

 The Popular Jury, the body charged with granting the Audience Award, valued at 1,500 euros, is also asked to be available for the viewing of all the Official Section’s films and for attending any necessary meetings

Once again, the Festival will gather thirty people who will have to commit to the viewing of all the Official Section’s feature films and who will also have to participate in previous meetings and in the deliberation of the award, a prize that provides 1,500 euros for the director of the film.

In order to take part in such jury it is required to be over 18 years old and registered before February 28 at the central office of the festival (Palacete Rodríguez Quegles, 4 Pérez Galdós Street, Las Palmas de Gran Canaria), from Monday to Friday, from 9 am to 1 pm. Applications will be accepted in order of arrival until the expected number is reached.

The Film Festival has a telephone number, 928 38 32 56, for those in need of any clarifications related to this call. The members of the Popular Jury will also be supported and coordinated at all times during the Festival.