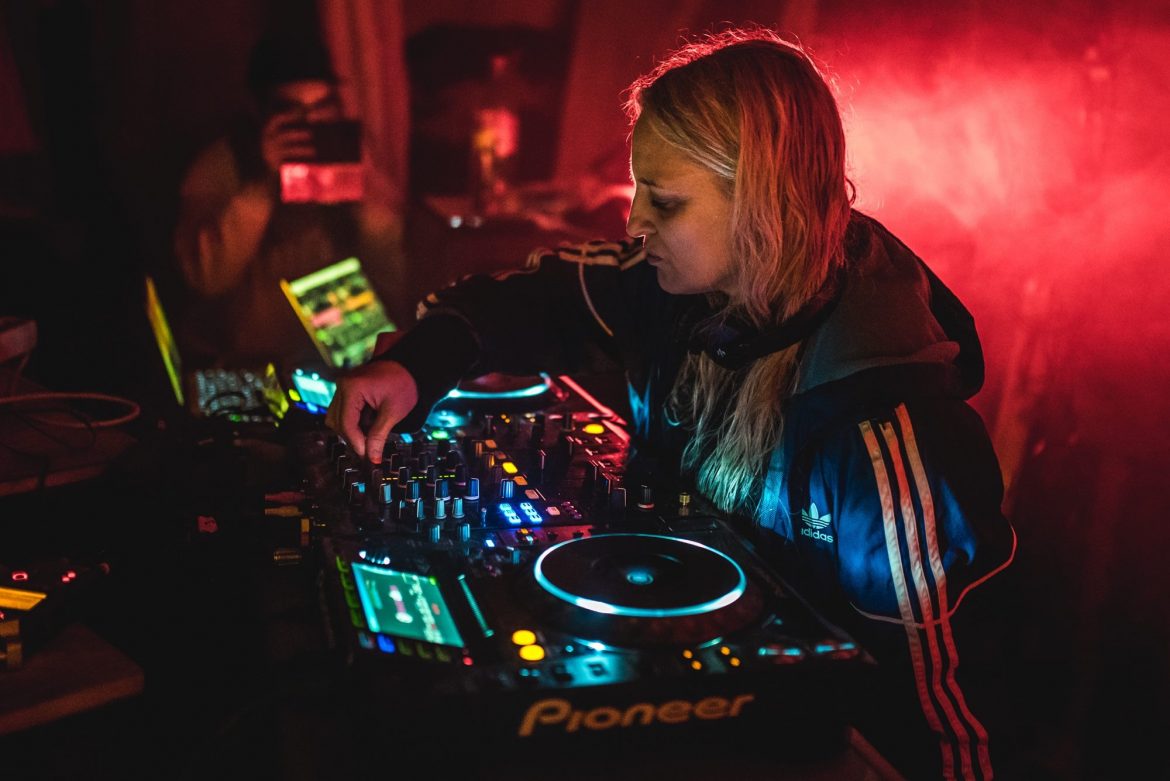 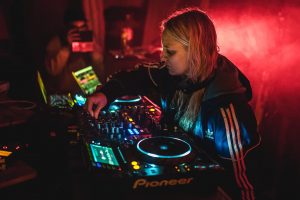 Feminist, chromatic, complex, utopian and free dj. Her sets are an extreme and non-repetitive collection of violence, disaster and revisitation of dance music. We never know where it will take us, from Technotronic to Suicide and beyond. An energetic spirit that captures the sensibility of the club and its audience, without taking into account the strict gear in which the styles of the ‘partys’ move. Silverio, Dellarge, Joe Crepúsculo, Ellen Allien, David Carreta, Alexander Robotnick, Lily Waters, Sasha Funkel or Rework, are some of the names with which she has shared a booth during almost two decades of musical journey that could be defined as experimental eclectic punk, electro-techno feminism or as she calls her latest sets ELECTROHARDWARE LISTEN; RECORDING & DESTROYED; a lifetime of records dedicated to destroying the mechanisms of domination and exclusion inherent in misogyny, being one of the first female DJs on the national and international scene.