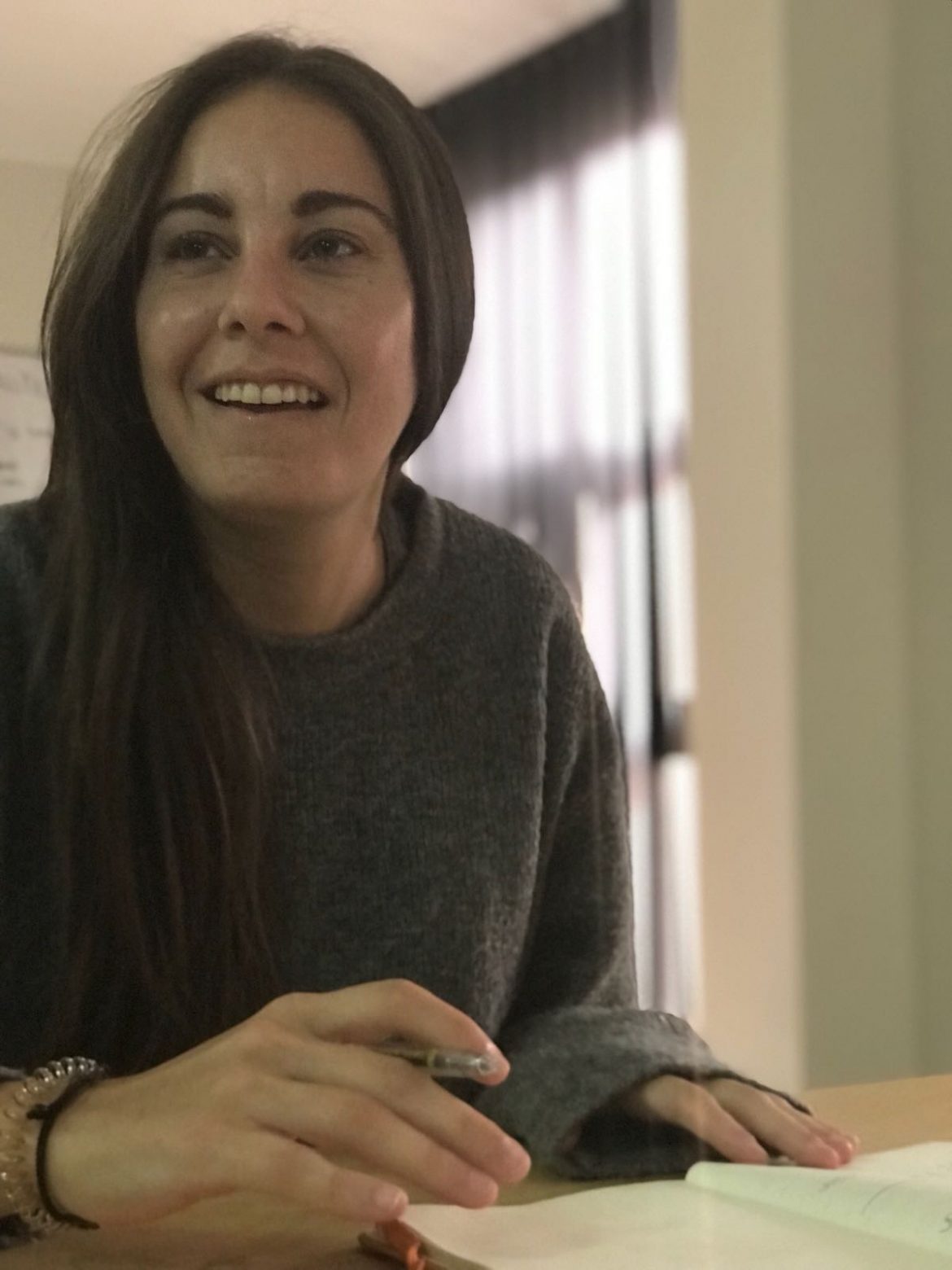 Production manager based in Las Palmas de Gran Canaria who has worked for several foreign and island producers, such as Macaronesia Films and Wander People, directing the production of commercials such as ISLA DE CUENTO, considered the best advertisement of 2018. With her production company IMACO 89, she has produced the documentary NARRATIVAS TERRITORIALES along with Espacio Digital and short films such as INSIGHT, selected in 2018 in the Canarias Cinema section of the Las Palmas de Gran Canaria International Film Festival. She directed the production of the short film ELA together with the director Bárbara Farré, who closed the MAFIZ section of the Malaga Film Festival in 2018. She is a member of CIMA and is currently developing her first feature film VOY A DESAPARECER.