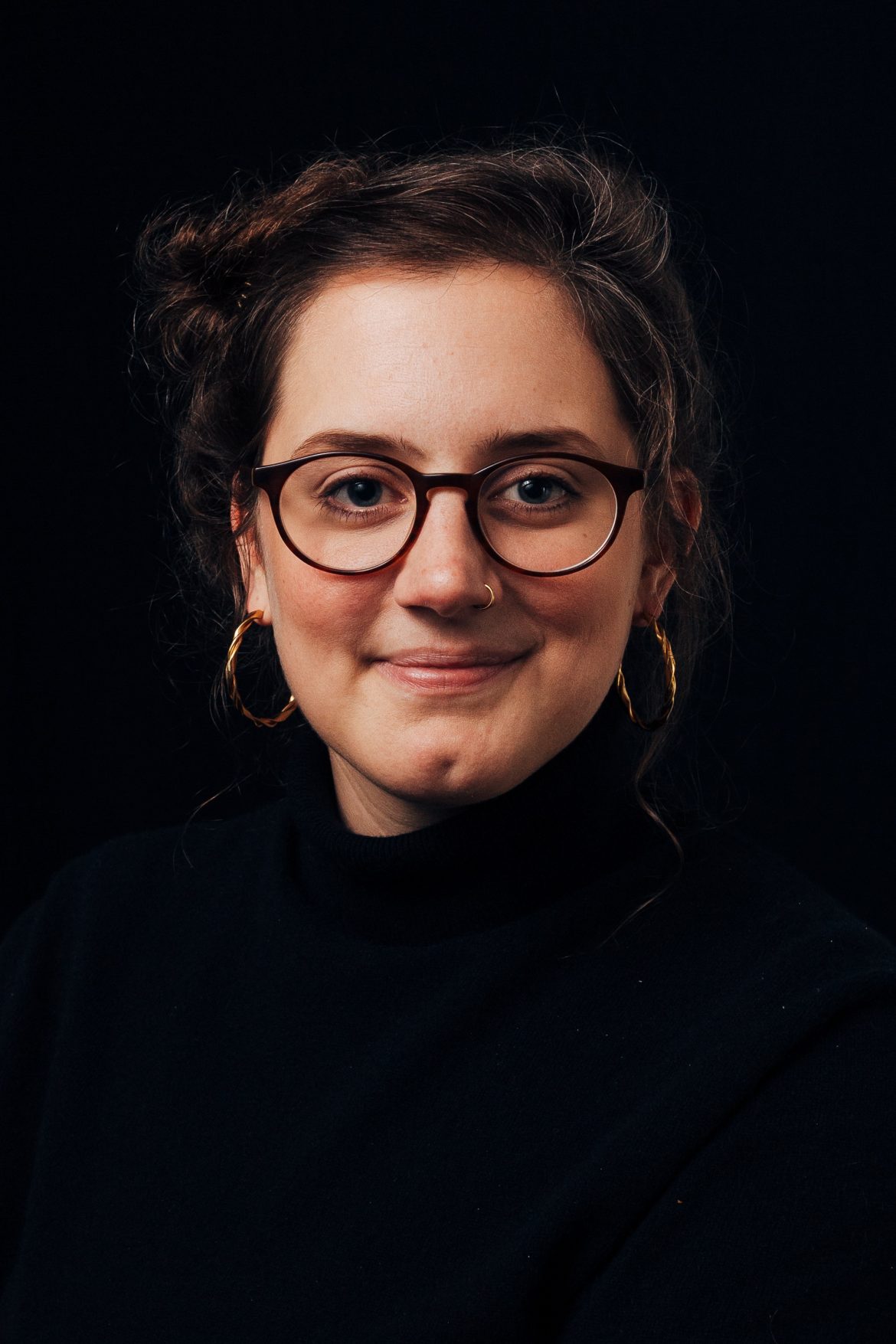 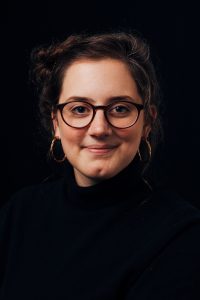 Sarah Schlüssel is a cultural worker and film programmer based in Berlin. At the Berlin International Film Festival, she manages the Short Form Station of Berlinale Talents and is a member of the Berlinale Shorts selection committee. She co-founded shorts/salon, a series of curated short film programmes and talks, is a film screener for New York Times Op-Docs, and a team member of Pictoplasma, a platform for contemporary character design and art.