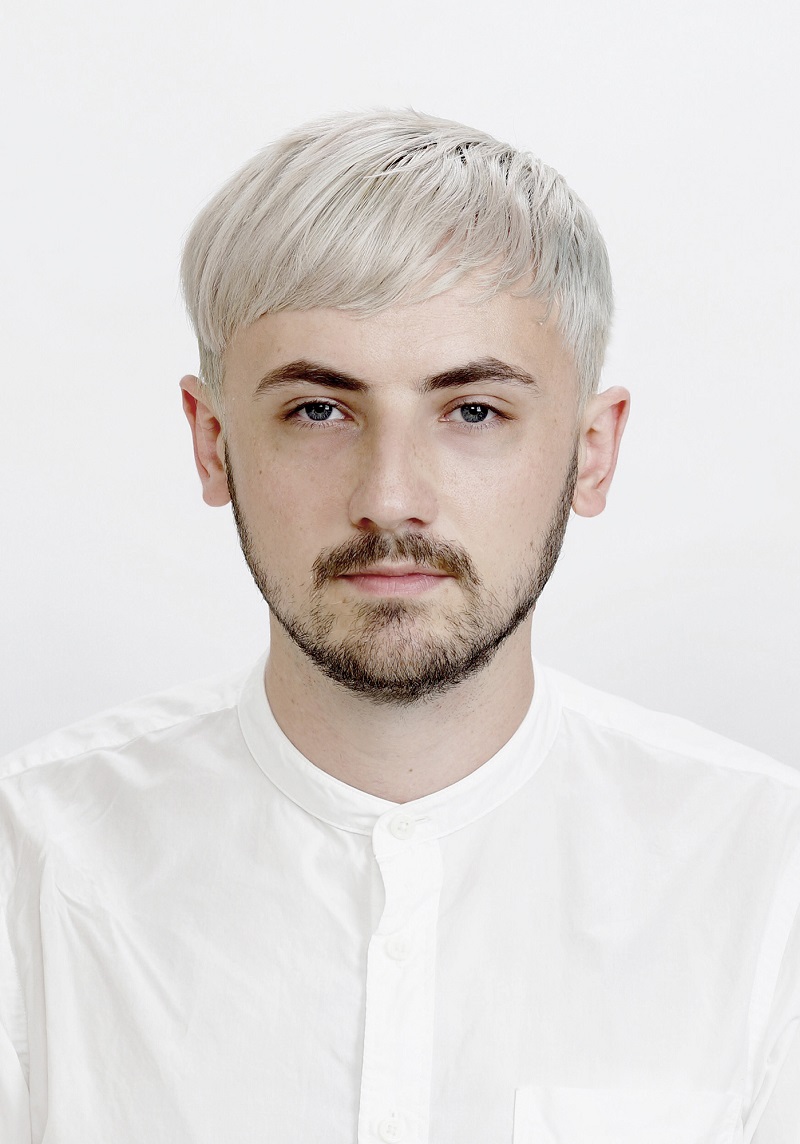  The young Irish artist has been the first one to get into the Oscars race with a videogame: Everything

 Known for being the first one to win at Berlin with an animated short film, Please Say Something, he has also won dozens of awards within the festival circuit for his piece The External World, which premiered at the 67th Venice Film Festival and the 2011 Sundance Film Festival

Eye of the Dream

Eye of the Dream ©DavidOReilly 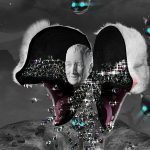 Nonsense and chaos make sense when OReilly’s talent comes into play. His crazy, macabre stories have put him on the international spotlight. This genuine artist, who works with the tools computer animation provides him, presents “a coherent and unique universe that achieves to extract a strangely revealing poetry”, as Fran Gayo, this cycle’s coordinator, has pointed out.

In his introductory text to the cycle, Gayo, who has programmed for festivals such as FICXIXON, BAFICI, and is currently a member of Neuchatel International Fantastic Film Festival’s team, in addition to being the one in charge of the Asturian Niemeyer Center’s film area and having programmed events such as the Expotoons animation festival, says that “it is an animation with astonishing landscapes generated with a certain amount of geometrical perspectives, flat shaded illumination and polygons”.

According to the coordinator of the cycle, “pain and helplessness seem to be a constant in OReilly’s works, and he approaches it with a perspective that mixes dark humor with a gesture of humanism and compassion in the face of a ferocious world”.

This all-around artist, hardened by the Do it yourself philosophy, works on short films and 3D exploration and has achieved feats such as being the first one to win at the Berlinale with an animation piece or the first creator to be preselected for the Oscars race thanks to a videogame.

OReilly, whose career is full of short films and animation pieces in which he reveals his liking of showing the seams of the animation process, has so far won dozens of awards at important festivals such as Venice or Sundance. His world has appeared in musical icons’ videoclips and in other different works, such as an episode of Cartoon Network’s Adventure Time, the script of a South Park episode, an U2’s videoclip and the fictitious game he developed for Spike Jonze’s Her.

The Irish creator will attend the 19th Film Festival, during which he will give a masterclass and introduce in an 81-minute selection his short films Wofl2106 (2006), Octocat Adventures (2008), Please say Something (2009), or The External World (2011); among many other pieces such as Alien Child, Her’s videogame sequence; or works included in the Trash Galaxy Shorts series, such as Childrens Song (2014), in the ensemble presented under the name of Heaven’s Countryland Shorts (2014), and in his Adult Swim Bumps works that contains Childhood (2014).

Furthermore, the public will be able to find, at the Elder Museum of Science and Technology, Eye of the dream (2018), an audiovisual immersive experience for domes revolving around the universe’s origin, as well as an interactive installation of OReilly’s two videogames: Everything (2017) and Mountain (2014), one of the most international acclaimed games of 2014.