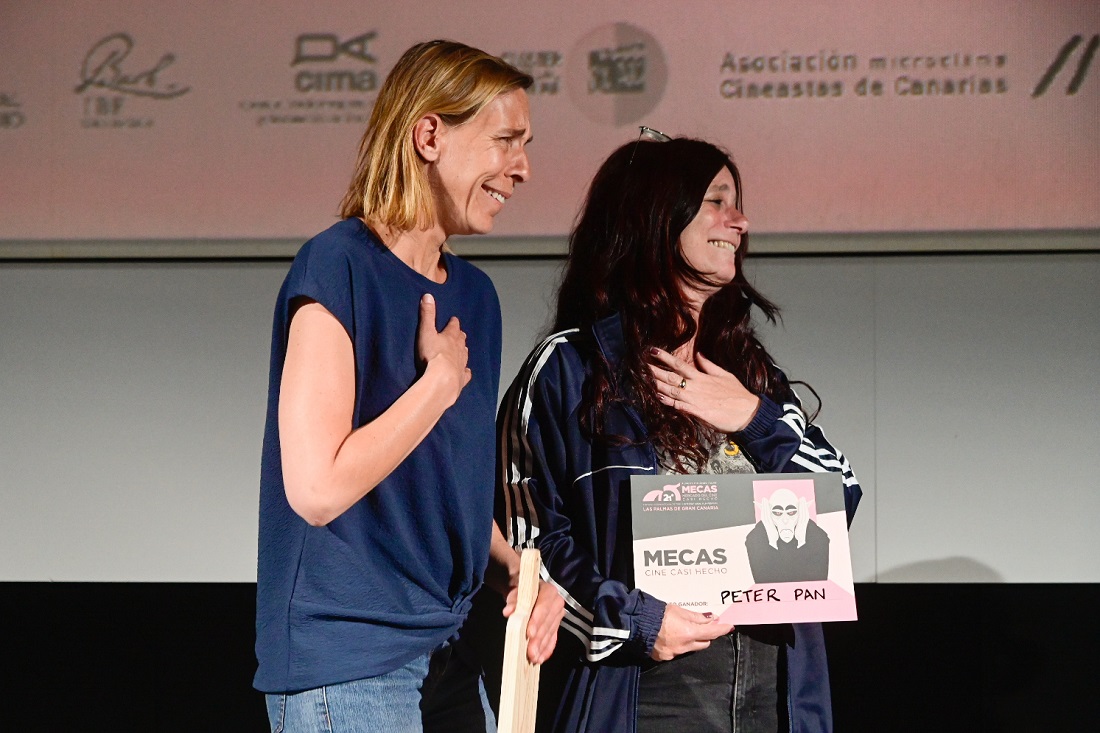 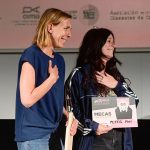 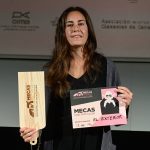 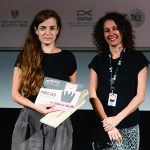 The Almost-Finished Films Award, valued at 8,000 euros, has been granted to the project Peter Pan, by Natacha Samuel and Florent Klockenbring. The jury appreciated “the challenge it means to adapt an old and well-known children’s tale in order to turn it into a modern social drama. With a performance that captivates the audience from the very first scene, we think it is a story that’ll have a long run and that needs all the recognition throughout its journey.”

On the other hand, the Films-to-Be-Made Award, valued at 5,000 euros, has been granted to El exterior, by Víctor Moreno, for being “a project which creates powerful images that display a surrealist turn to science fiction and which reflects human beings’ fears.”

Finally, Cristina Yurena Zerr’s project Mi familia isleña has received the MECAS Island Award, thanks to Canary Islands Film’s support, that includes a 1,200-euro aid for the project’s internationalization. The jury composed of Queralt Pons (Morethan), Alberto Sota (Pantoma Films) and Alessia Acone (Rotterdam Lab) awarded it because it is “an intimate project with a solid soul and vision that proposes through family, personal and political ties an emotional and universal story.”

Last Monday was dedicated to the new initiative MECAS Pro Island, in which international, national and regional producers met to find out the possibilities offered by the islands. Doubts, opinions and proposals to keep encouraging the Canary Islands’ audiovisual industry were exchanged with the intention of attracting outside investment. The round table, sponsored by Proexca, also had the support of the Gran Canaria Film Commission, Canary Islands Film and the Clúster Audiovisual de Canarias. Furthermore, parallel one-on-one meetings were held between the participants and experts, as well as the first part of the workshop EAVE on Demand in which Miguel Machalski worked on the screenplays by the five guest Canarian projects.

MECAS closed its fifth edition with the awards ceremony and the presentation of Creative Europe’s MEDIA program, in which Ágata Szczygiel (Consultancy and Promotion, Spanish MEDIA office) explained the steps needed to obtain the most benefits from these European aids as well as from the services provided by its Spanish office.