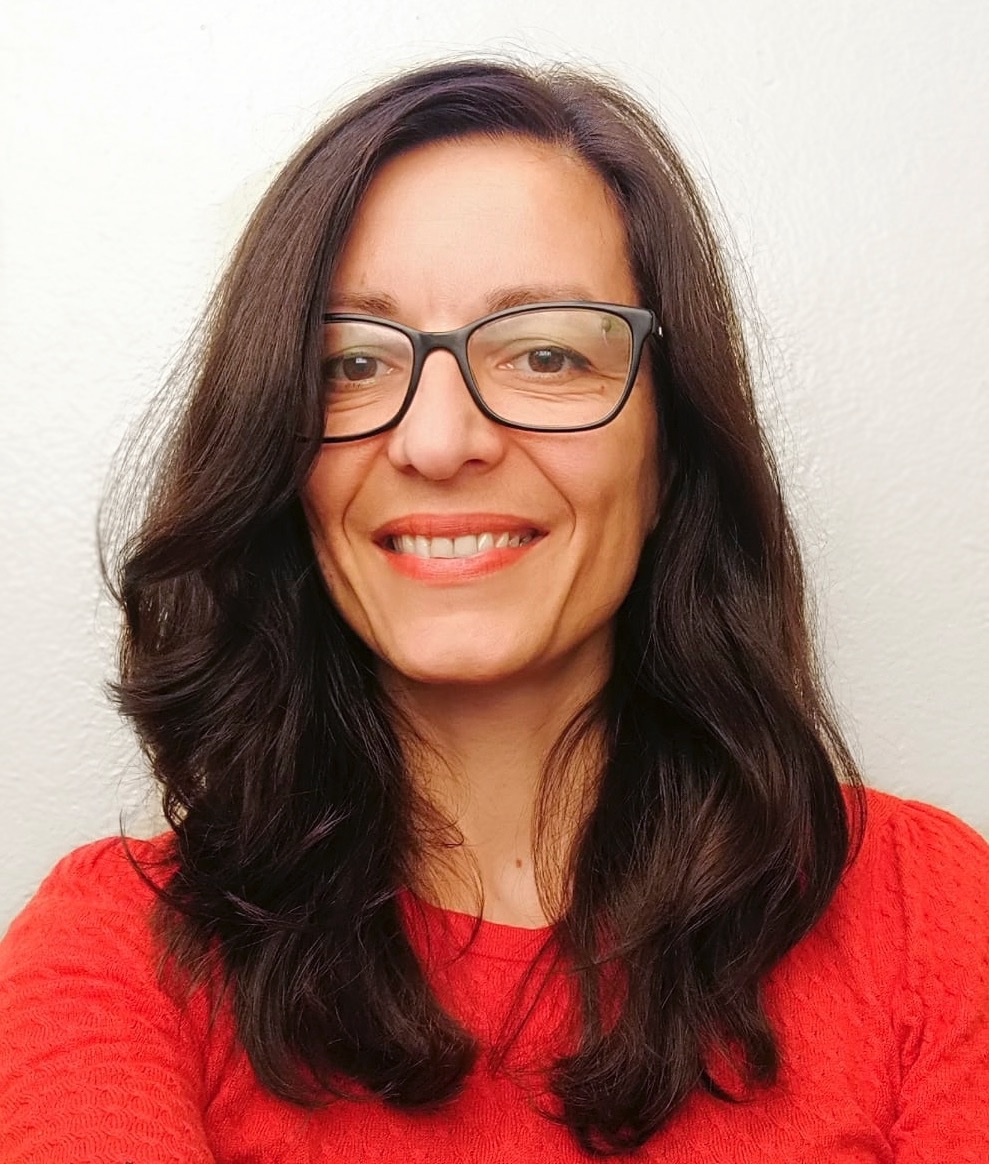 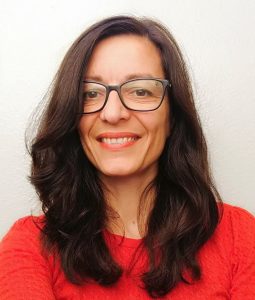 Patra Spanou is a sales agent based in Germany. She grew up in Greece and moved to Germany to study German Literature and Culture with focus on Theater/Cinema at the University of Bonn. At the beginning of her career in film she worked at film festivals such as the Oldenburg IFF as the head of programming, before starting working in local distribution with Independent Partners and in world distribution with Media Luna. Since 2011 she operates internationally as sales and festival agent with her own company Patra Spanou Film. With a focus on arthouse film production, she discovers and supports new talents like Sebastián Muñoz (THE PRINCE), Elena Martín (JÚLIA IST), Alexandra Latishev (MEDEA), Eugen Jebeleanu (POPPY FIELD), but also represents films by established directors like Andreas Dresen (GUNDERMANN). Her current lineup includes San Sebastian´s Concha de Oro winner BLUE MOON by Alina Grigore, the multi awarded Ainhoa Rodríguez MIGHTY FLASH and PHANTOM PROJECT by Roberto Doveris that premiered in Rotterdam’s Tiger competition.