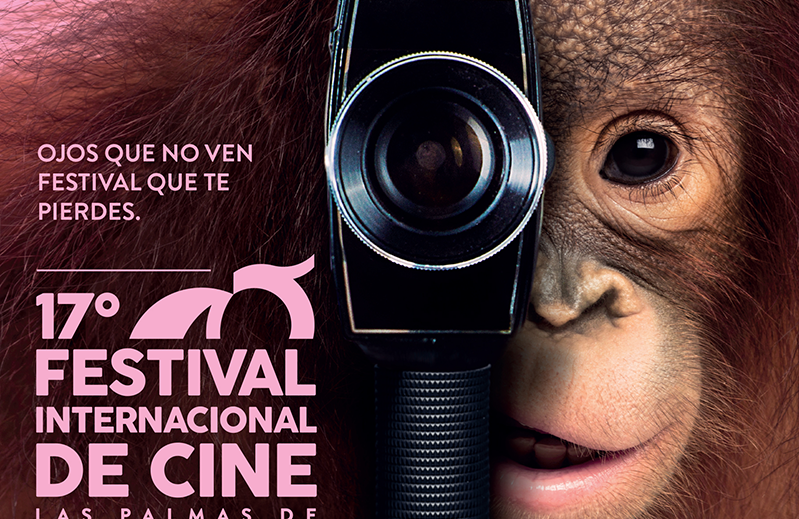 Director Elías León Siminiani (Mapa) will share his working process and personal experience during the development of his projects, from the idea to the production, shooting and editing. He will talk about what motivates him to tell his stories, how he builds his projects, why he makes certain decisions along the road, which options he ruled out and which ones he ruled in. Such meetings resemble a personal diary that shows us the other side of current Spanish cinema.

Siminiani will also present on Friday, March 31, at 6 p.m., at the Monopol cinema, Screen 5, the selection of his films included in the Panorama Spain section.