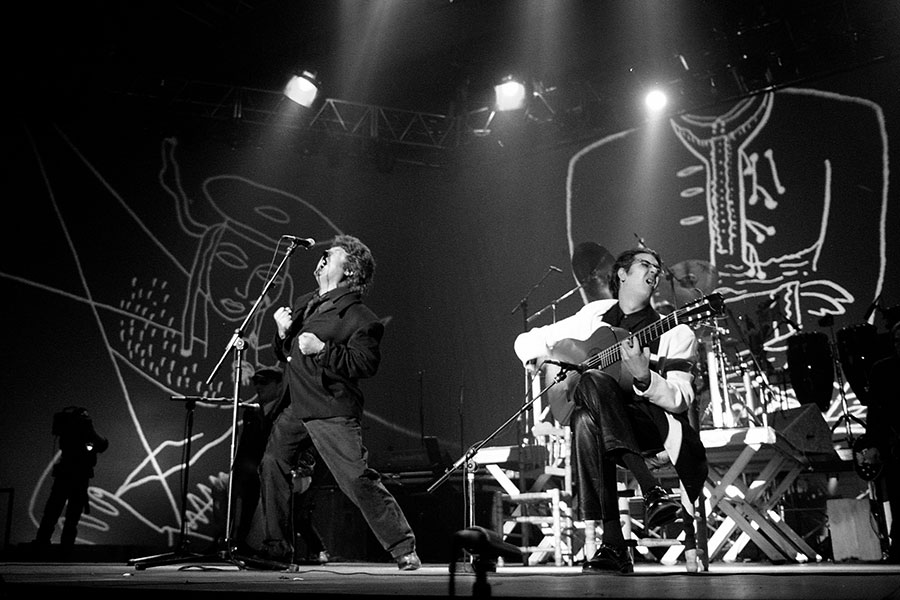 This documentary recounts the genesis and the creative project behind the Omega project, 20 years after it disturbed the foundations of rock, flamenco and poetry. By that time Enrique Morente had already broken several rules of the often-too-strict world of flamenco, but he decided to go a step further by joining forces with the powerful rock band Lagartija Nick. Federico García Lorca´s poetry and Leonard Cohen´s scores soon where thrown into the mix resulting in an unprecedented and overwhelming sound.