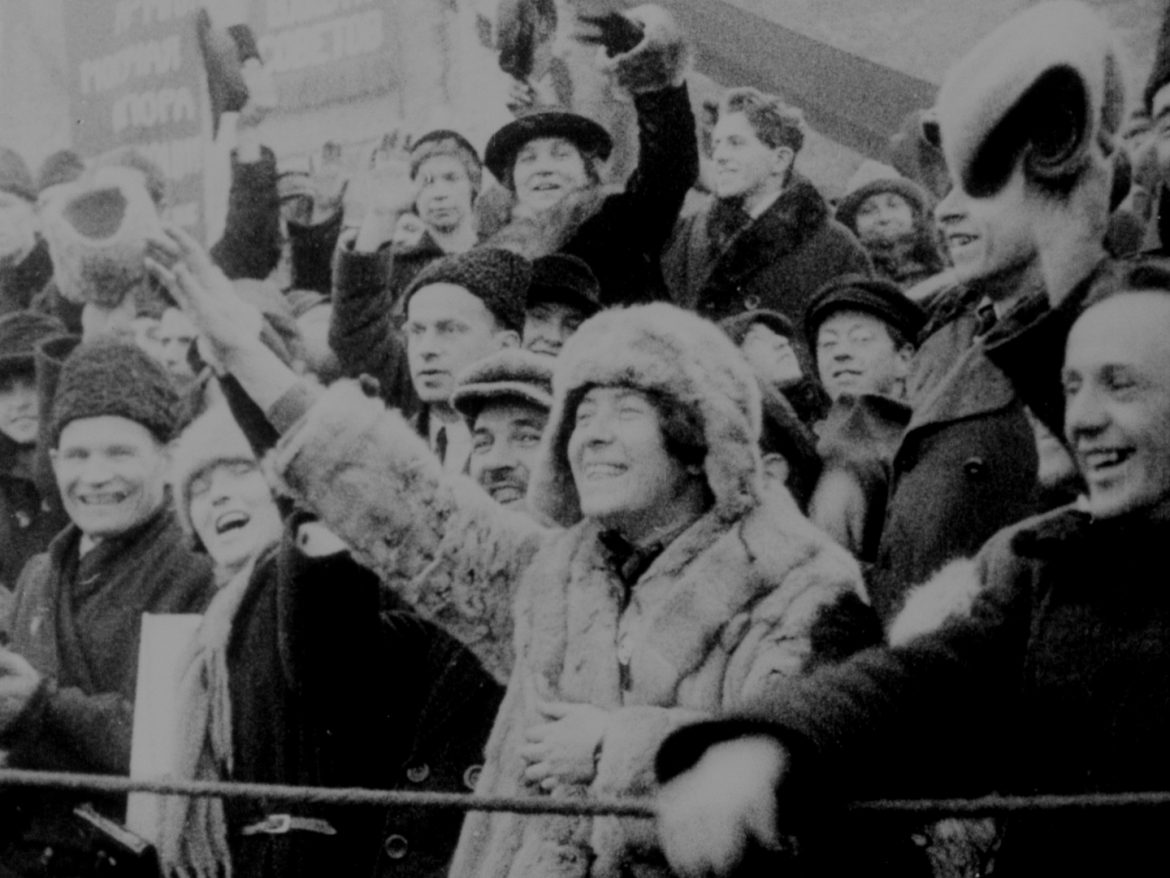  The vampire will reappear on the screen of the Santa Catalina Park’s cultural hall accompanied by the musicians of the International Bach Festival Canarias tomorrow, April 27, in an already sold-out last screening

 On Thursday 28 two titles that are also celebrating their first one-hundred-year anniversaries will close the section at 8 p.m.: Nanook of the North and the newsreel Kino-Pravda no. 13, with live music by Jonay Armas, Carolina Hernández and Juan Carlos Trujillo

 Tickets for the documentary films that will close this section are available at entrees.es as well as through the purchase link provided at lpafilmfestival.com 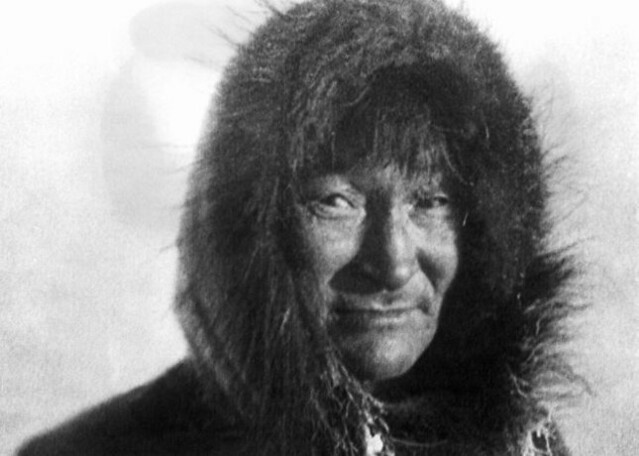 Las Palmas de Gran Canaria, Tuesday 26 April 2022.- After opening the 21st FICLPGC, Nosferatu returns to Miller, this time accompanied by musicians from the International Bach Festival Canarias who’ll be conducted by maestro Humberto Armas. The screening will take place on Wednesday, April 27, when at 8 p.m. Friedrich Wilhelm Murnau’s iconic vampire reappears on the screen of the Santa Catalina Park’s cultural hall. Tickets for this penultimate screening within Camera Obscura have been sold out for days now. The section will close the following day, on Thursday 28, with two other centenary titles: Nanook of the North, by Robert Flaherty, and the newsreel Kino-Pravda no. 13 by Dziga Vertov, Elizaveta Svilova and Mikhail Kaufman, with music and sounds performed by maestro Jonay Armas, Carolina Hernández and Juan Carlos Trujillo.

Two years after it was created, this section dedicated to silent cinema with live music has managed to establish itself within the Festival, which in 2022 wanted to pay a special tribute to several classics that reached a hundred years or are nearly there, as in The Passion of Joan of Arc’s case. Murnau’s creature has thus become the image for this edition, which also dedicated it an excellent opening screening with live music performed by Dutch Brooklyn-based lude player Jozef van Wissem.

A huge success that has happened again with Nosferatu’s second screening. Tickets are already sold out, so those who attend it tomorrow at Miller will be able to enjoy a new meeting with the vampire that this time will be musically accompanied by the members of the International Bach Festival Canarias, who will recreate the original score Murnau requested Hans Erdmann for the film.

The Festival expects to close Camera Obscura this Thursday, April 28, with the same good reception it has had since the beginning of this edition. To finish it off, it has programmed a double screening that includes Nanook of the North, a work preserved by the National Film Registry and considered “culturally, historically and aesthetically significant” by the Library of Congress (USA) which, according to its author, intended to “portray the ancient majestic character of these people while it was still possible, before the white man destroyed not only their culture, but the village itself”.

The second title is Kino-Pravda no. 13, from Vertov’s “filmed magazine”. A “special, longer and more ambitious number than previous editions, conceived to celebrate October Revolution’s fifth anniversary”, points out Antonio Weinrichter in this edition’s catalogue. Both propose, within the framework of the Festival, a celebration of the founding of documentary cinema or, as musician Jonay Armas has declared, “two antagonistic ways of approaching the documentary form”. He’ll be the one in charge of performing the live music accompanying the screening alongside Carolina Hernández and Juan Carlos Trujillo.

Tickets for Camera Obscura’s last screening cost 4,50 euros and are available at entrees.es as well as through the purchase link provided at lpafilmfestival.com.