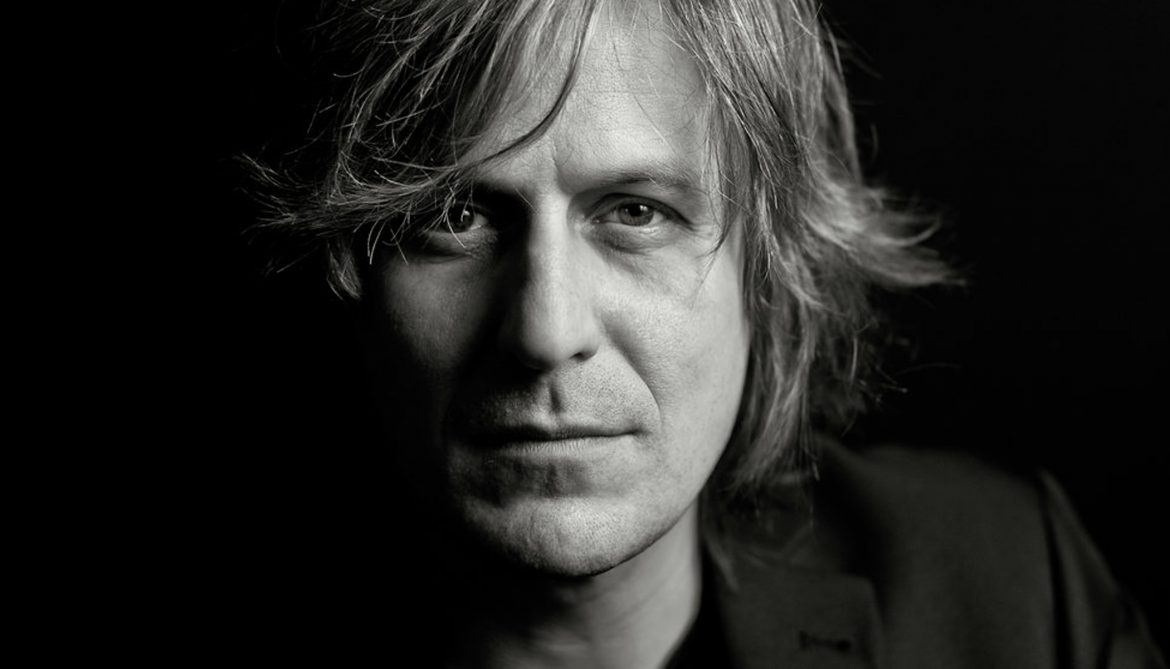 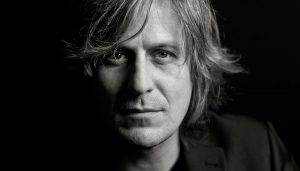 Outstanding lyricist, personal vocalist, audacious composer and an artist in all the extension of the word, Nacho Vegas is a shining light in the current Spanish music scene. In his repertoire we find songs that are essential to understand the world we inhabit and (the) Spain in which we live. But there is more than that: beautiful love stories, portraits of our time, satires, odes, challenges, anthems … His approach to songwriting is both modern and traditional. His identity is built from influences from the rock canon, but also from the Spanish folk, a combination that turns his work into a mechanism for building bridges, songs that mix tenderness and barbarism. Nacho began his solo career in 2001 and since then he has published Actos inexplicables, El tiempo de las cerezas (with Enrique Bunbury), Verano Fatal (with Christina Rosenvinge), La Zona Sucia, Cómo Hacer Crac, Resituación, Canciones Populistas and his more recent one, Violética, which will be presented at the Monopol Music Festival with his usual band, formed by the members of León Benavente.