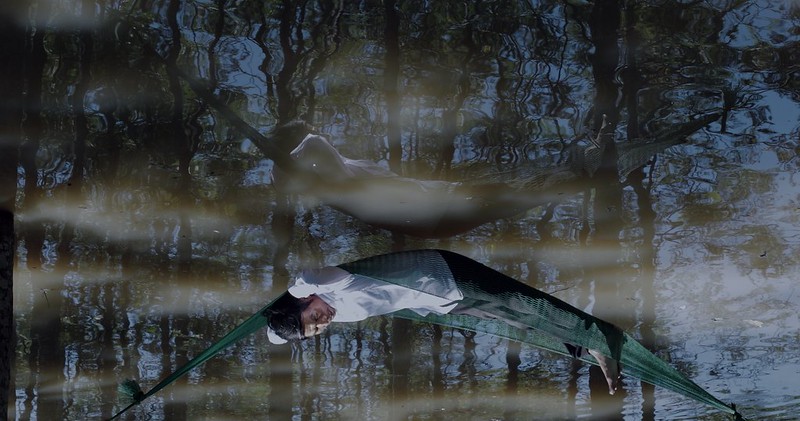 Las Palmas de Gran Canaria, Saturday 30 April 2022.- The Las Palmas de Gran Canaria International Film Festival has announced the awards of its 21st edition. The jury has granted the Golden Lady Harimaguada to the film Memoryland (Vietnam, Germany, 2021, 99 min.), by Kim Quy Bui. The jury revealed the awards this morning, April 30, in a ceremony held at Edificio Miller. Among the ten feature films competing in the Official Section, the Official Jury chose the Vietnamese production because it is “a film that questions the survival of a culture’s soul, as well as of their dead, through their funeral rites in a society fighting between tradition and modernity, spirituality and materialism. The film presents a complex but fluid narration and striking pictures accompanied by a subtle and moving performance from the ensemble of actors.” 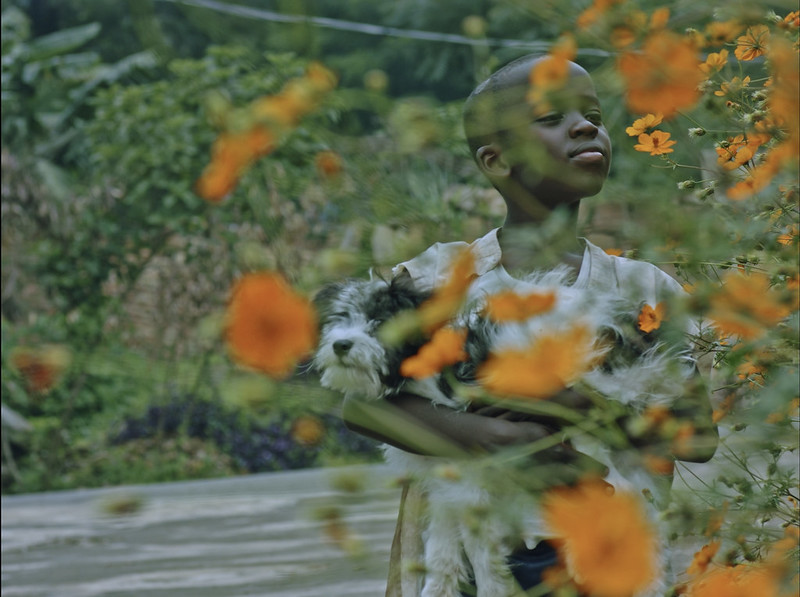 This 21st edition’s second prize, the Silver Lady Harimaguada, has been granted to the film Father’s Day (Rwanda, 2022, 112 min.), by Kivu Ruhorahoza. The jury has said of this title that “the staging controls very well its flow and three sections or movements. The film, which depicts the new conditions of Rwandan people after the genocide, is a new take of Rwandan cinema that pushes the filmmakers’, as well as all the people involved in cinema, creativity. The film also offers a beautiful view of nature, lit up with vitality and shared between the landscapes and the people.”

Likewise, from this feature film, Father’s Day, the jury has emphasized its two main actresses, Aline Amike and Mediatrice Kayitesi, for their “solid and powerful” performance. They’ll both share the Best Actress Award “because they are on the same acting level. They are an added value to the film, contributing to it with strength and a live meaning.”

The Official Feature Films Jury, made up of Lucile Hadzihalilovic, Rita El Khayat and Tiina Lokk, has also granted a Special Mention to the Vietnamese feature Children of the Mist (2021, 92 min) by Ha Le Diem “for depicting the courage that takes to choose between marriage and education exhibited by the teenagers from this traditional community of North Vietnam. The director managed to approach the people she filmed in a way that made the whole community open its soul and heart freely. And, especially, its main character, the young and vital Ma Thi Di.”

In the Short Film category, the award has been granted to director Janaina Wagner’s work Curupira e a máquina do destino (Brazil, France, 2021, 25 min.), a decision the jury has made “for capturing our interest with its film quality, its political dimension and its mystical and poetic atmosphere.”

Likewise, the Official Short Film Jury decided to give a Special Mention to the short film Biting the Dust (Germany, 2021, 13 min.) by NEOOZON “for its contemporary and humoristic approach to the absurdity of human belief systems and how they work through a collage of Youtube videos.”

The Bande à Part Jury has awarded the feature film Rewind & Play (Alain Gomis, France, Germany, 2022, 65 min.). In the jury’s opinion, made up of Rosa Pérez, Marina Kozul and María Vera, Rewind & Play deserves to be recognized “because of its meticulous and provocative editing of a new archive that confronts the audiences with a scene open to many and complex readings. On one hand, the director manages to depict the crudity of a media spectacle in the way an artist is treated as an object and, on the other hand, it offers a clever interpretation of power relations. The film is an extemporaneous portrayal of ignorance and oppression that achieves a powerful and disturbing narrative.

The jury in charge of awarding the works selected for this section, which for the first time had become in this 21st Las Palmas de Gran Canaria International Film Festival a competitive section, and composed by Patra Spanaou, Olivia Cooper-Hadjian and Edouard Waintrop, has awarded Horses Die at Dawn (Spain, 2022, 80 min.), by Ione Atenea, for “the way in which the director recreated with skill and respect the fate and feelings of three genuine characters, giving us an idea of how their lives could’ve unfolded while displaying a poetic sense.”

The Canarias Cinema Jury, made up of Julieta Juncadella, Alba Paz and Jesús de la Peña, granted the Richard Leacock Best Feature Film Award to the film Rendir los machos (Spain, France, 2021, 80 min.) by David Pantaleón “for its precise and formally beautiful portrayal of a story, its roots and landscapes.” “A film approach that”, in their opinion, “is promising and unique.” They also granted the Richard Leacock Best Short Film Award to Bancal (Spain, 2021, 29 min.) by Rafael Montezuma “for the elegant way in which it portrays a character, his time and space with a dazzling use of sounds and images.”

Furthermore, the Canarias Cinema Jury awarded a Special Mention to A Flower in the Void (Spain, 2021, 28 min.) by Jesús F. Cruz “for the risk taken by mixing formats and materials that has resulted in a fictional work with a very personal and intimate tone.”

The short film Time (L)over (Spain, 2021, 5 min.) by Álvaro Pinell obtained the Digital 104 Award, which was announced last Monday, “for its capacity to tell a universal story from simplicity and from symmetry as a love metaphor conditioned by time and in which its cogs will mark their fate,” as stated by the Canarian audiovisual production company’s jury composed of Jonay García and Andrea García.

In this 21st edition, the Film Festival has collaborated again with CIMA (Association of Female Filmmakers and Audiovisual Media Workers). Alba Sotorra, Dácil Manrique de Lara Millares and Nieves Maroto recognize works that contribute to the awareness and social commitment to gender equality. As jury, the three have decided to award the films Geographies of Solitude and La ligne.

They award director Jacquelyn Mills’ Geographies of Solitude “for offering the portrayal of a woman who has dedicated her life to research and nature preservation, with profound reflections on life, death and human intervention through an intimate dialogue the director boldly uses to experiment with cinema and artistic creation in an environment of pure connection to life.”

From La ligne, the CIMA Jury highlights “the flawless work of a director who offers us a convincing and powerful film. With an excellent job directing the actresses, an elegant cinematography and an elaborated screenplay that includes deep female characters brilliantly executed. A complex depiction of the difficult relationship between daughters and mothers and the main character’s inner growth.”

57 films in competition and 14 awards

The 21st edition of the Las Palmas de Gran Canaria International Film Festival has shown throughout its competitive and non-competitive sections 55 feature films and 40 short films and medium-length films distributed in 134 screenings. In total, 57 films have competed for some of the 14 awards granted by the Festival during this edition that comes to its end tomorrow May 1.