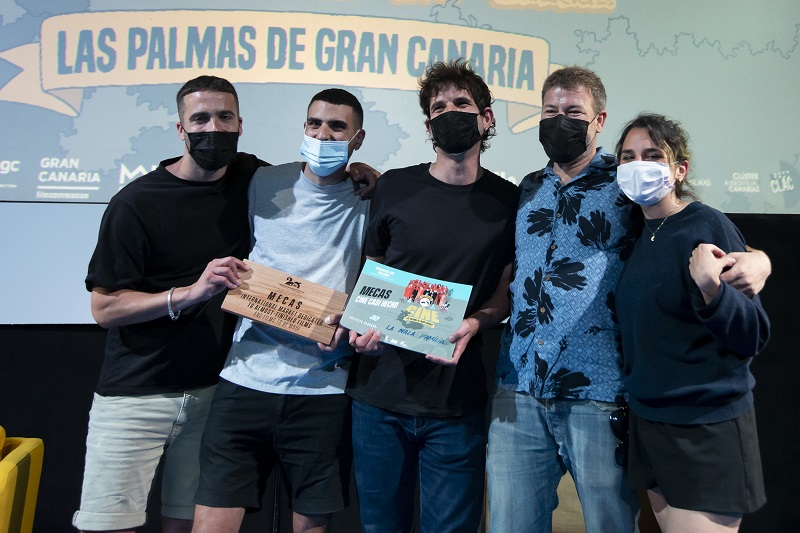 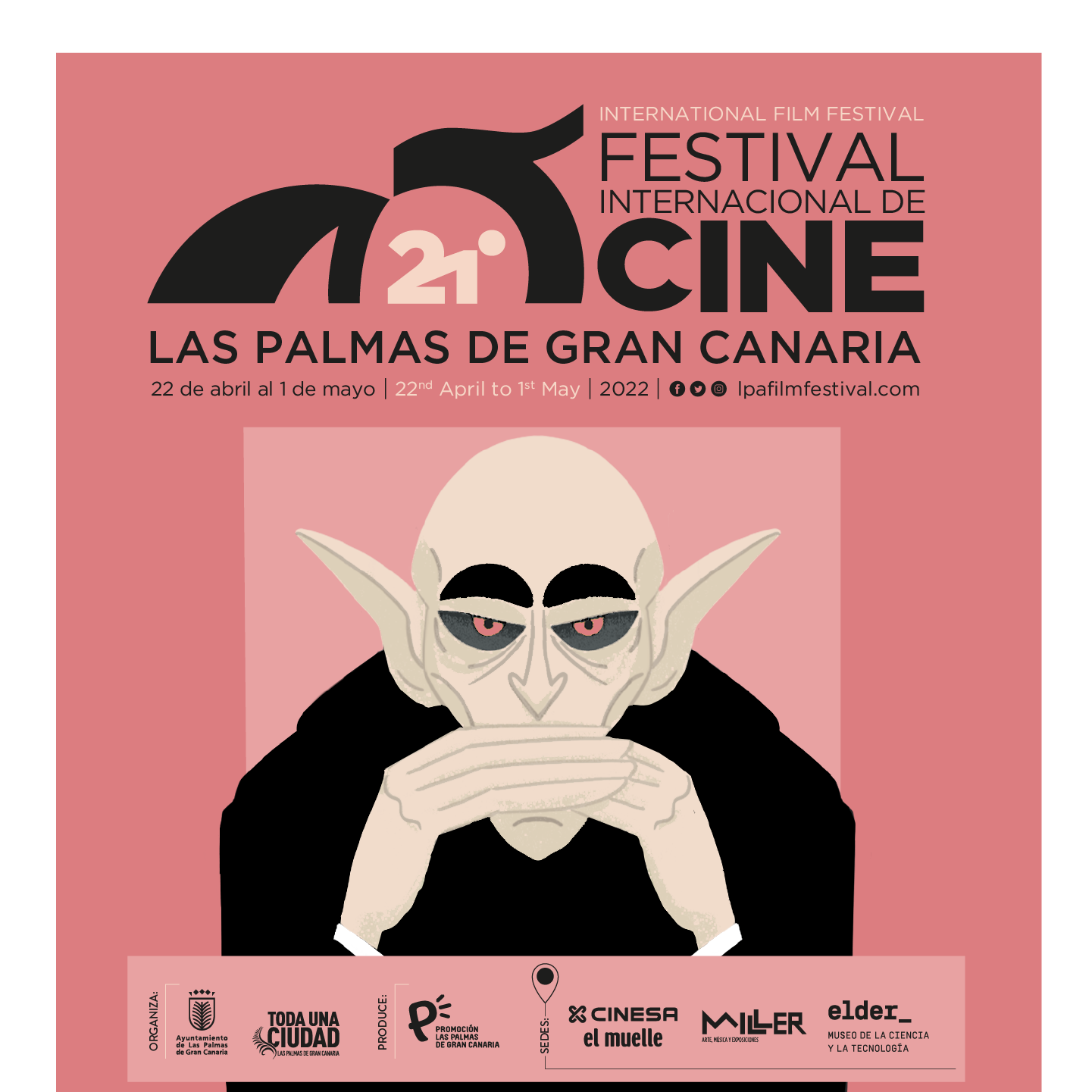 Out of the 284 submissions, eight projects are the finalists for the Almost-Finished Films section, which is dedicated to films in the last stage of production, editing or postproduction and grants an 8,000-euro prize. In the Films to Be Made section, which is aimed at filmmakers with in-development projects, seven of them will compete for 5,000-euro prize. Among the selected titles there are productions from Argentina, Chile, Colombia, Spain, France, Mexico, Turkey and Uruguay. Once again, MECAS will include fiction, non-fiction, documentary and experimental projects, making no distinctions in regards to the budgetary conditions that place them within the film distribution and exhibition sphere.

Participants will have four days full of viewings, presentations, tutoring and meeting with guest experts, that include producers, festival curators, distributors and sales agents. It is an event that connects the most creative and authorial proposals with the industry.

MECAS will start on Saturday April 23 at 10:30 am at Cinesa El Muelle with the masterclass El Pitch. 3 Máximas + 5 (Importantes) Claves [The Pitch. 3 maxims and 5 (important) keys] taught by Álvaro Vega, CEO of DobleSentido, who will deal with how to create a different, original and, above all, highly personal pitch. Registration is free and open until sitting capacity is reached.

With the intention of promoting Canary Islands’ talent in film industry, there will be three different activities between international producers and audiovisual regional companies, supported by Proexca and the Gran Canaria Film Commission. The European delegation of producers will visit several locations in the island and will have a meeting with Canarian institutions and companies on Monday April 25 at Hotel Cristina by Tigotan.