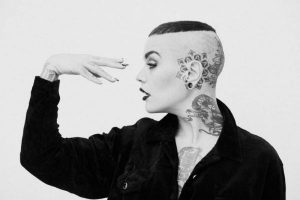 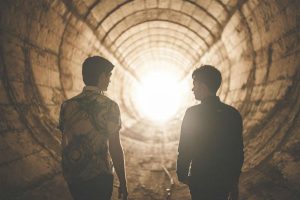 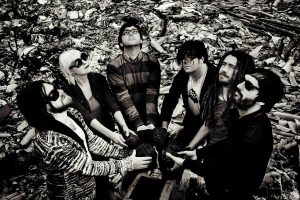 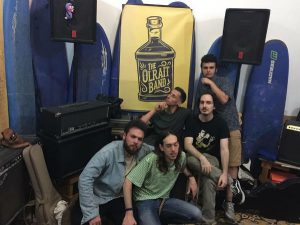 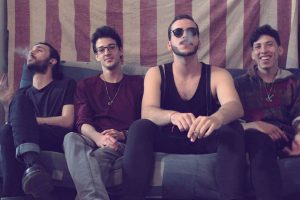 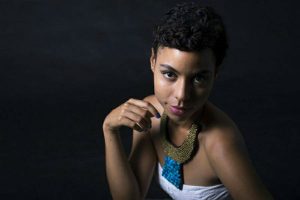 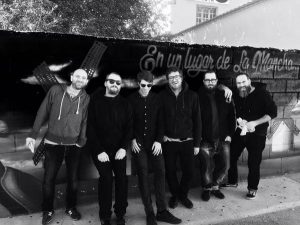 Las Palmas de Gran Canaria, Thursday, March 22, 2018. Nights with live music for resilient music-lover film buffs, that’s the origin of Las Palmas de Gran Canaria Film Festival’s Monkey Nights. The festival adds to its eighteenth edition a notable program of concerts and DJs that will take place from Friday 6, the opening night of the festival, to Saturday 14, all the at The Paper Club.

El Gran Wyoming will be the leading performer of the second Monkey Night, in which he will be accompanied by Los insolventes, after having conducted on his own the opening ceremony, to offer their versions of great rock and roll hits. His passion for music completes José Miguel Monzón’s facet as a host. He kept for 20 years a strong professional relationship with pianist Ángel Muñoz Alonso, known as Maestro Reverendo. Currently, Wyoming continues to play on stages all over the country with this music band approaching their thirties.

The Olrait Band’s music, blues with great influences from the most authentic genre of the 40s, 50s and 60s, and Château Rouge’s indie rock make up the program of the third Monkey Night, Sunday, April 8. The first ones, Luis Guijarro Bergeron, Borja Viera Sosa and Miguel Barea Montoro, who are all from Las Palmas de Gran Canaria, will give the audience a dynamic show, full of classics, their own themes and plenty of humor. Château Rouge brings to the festival their experimental projects that mixes country, indie, blue-grass and folk American music with varied instruments. Daniel Medina, Vicente Ballester and Saúl Rodríguez’s influences go from Jhonny Cash, Iron Butterfly, Muddy Waters, Little Walter, Revólver, Cream, B.B King, Canines to My Morning Jacket, as they claim on their social profiles.

Actress and singer Raquel Amegashie will conduct the closing ceremony of the Gran-canarian festival and, together with Conjunto Podenco, will provide the music for one of the Paper’s musical nights, on Tuesday 10. Tickets will grant access to her elegant notes, mixed with bad mood touches in order to discuss everyday issues. Amegashie will be accompanied by multifaceted guitarist Hans Albert, a musician trained in Munich that now lives in Las Palmas de Gran Canaria; Gilles Estoppey’s keyboard, a Swiss pianist, keyboardist and composer; and César Martel, a Gran-canarian trumpetist trained in Barcelona and Valencia who is interested in improvisation and the jazz world. On the same night, and with the same ticket, the audience will be able to enjoy Conjunto Podenco, made up of two musicians, Ángel Clavijo and Jose Antonio Fajardo, who play with experimental sounds.

Fucking Four Factory, Mono Estéreo, Wahteque Selector and Sergio Palmer DJ’s sessions, among others, will be in charge of giving post-concerts, thus prolonging every Festival’s nights. They will be free DJ nights at The Paper Club, on Wednesday 11 (10.30 pm), Thursday 12 (11 pm) and Saturday 14 (after midnight).

The Paper Club, in collaboration with the Festival, will open its doors to the public every afternoon the incomparable El Séptimo Vicio, of Radio 3, led by Javier Tolentino, makes a program, musical performances included, at the Club. They are initially to be held at The Paper Club on April 6, 9 and 12, although it is advised to check on the Festival’s social networks in case broadcasts are changed.