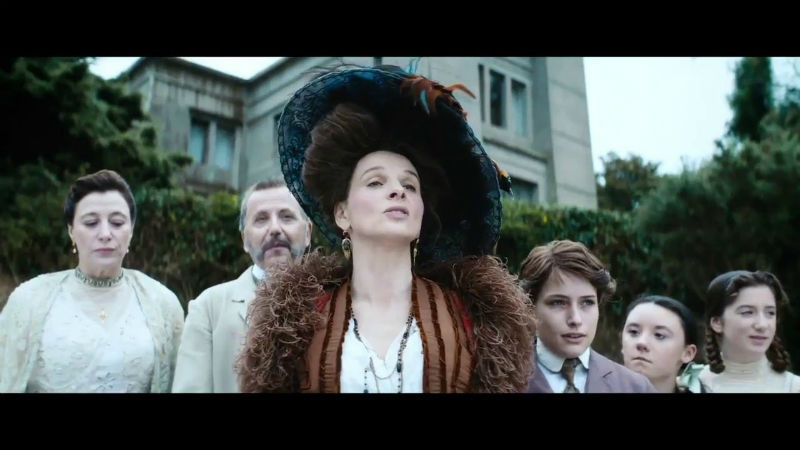 After P’tit Quinquin (screened in Las Palmas two editions ago), Bruno Dumont returns with another brilliant and heterodox comedy, premiered at Cannes and winner of the Best Film Award at the Seville European Film Festival. During the summer of 1910, a number of tourists vanish from the Slack Bay beaches. Inspectors Machin and Malfoy start and investigation which leads them to a curious community of fishermen, where the Bruforts and the Van Peteghems live. Soon, confusion and mystification descend on both families, delivering unexpected revelations.