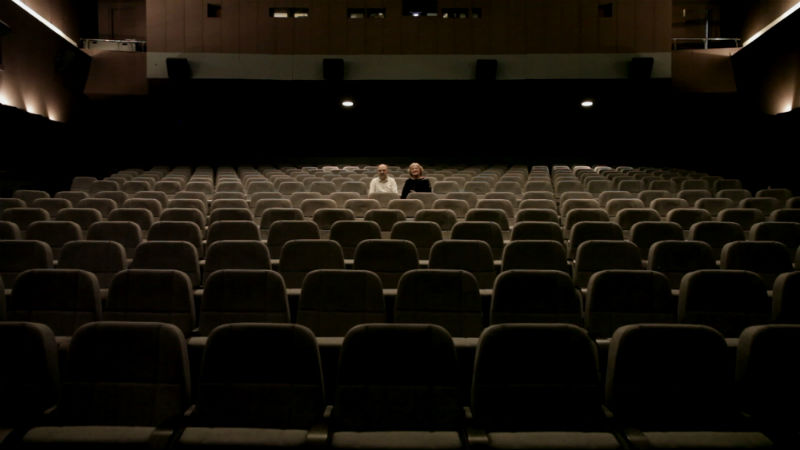 This section of the festival is far from being, in the programmers’ opinion, a sponsorship of local production: “There are true filmmakers in the Canaries”. There is a generation who express themselves, both in the feature and short film format, with the means in reach; a “digital generation” of the local cinema depicted in the selected five feature and twelve short films, out of which The Vanished Dream will start the screenings on Friday, March 31 (10 a.m.). This documentary by José S. Betancor focuses on Guinea Bissau’s independent process in 1974 and the testimonies of the European volunteers who moved to the African country at that time. The film, with a significant international run, has already been screened at the African Film Festival of Dallas, the Arusha African Film Festival, the MiradasDoc, the MIDBO and the Wales International Documentary Festival. 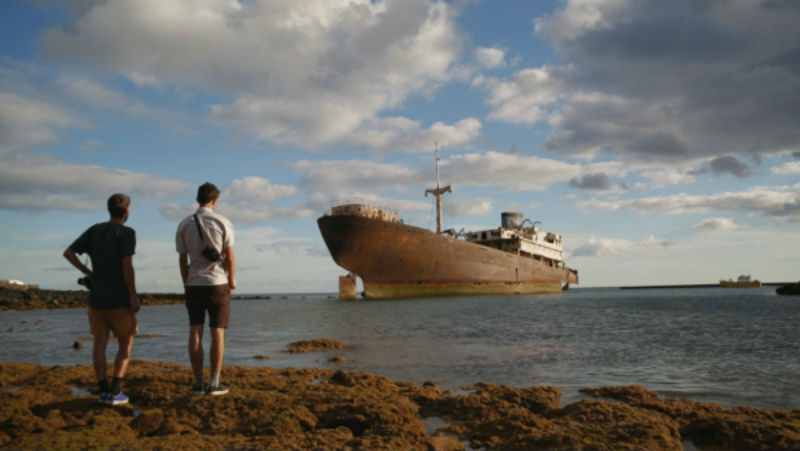 At noon, the second film of the day, Maresía, screened at the Gáldar and Cerdeña Festivals, and produced and directed by Dani Millán, portrays the caravan trip of two youngsters around the Canarian Archipelago with the objective of rediscovering their land, culture and providing a new point of view.

Tickets to attend screenings are available at the Pérez Galdós Theater (from Monday to Friday, from 10 a.m. to 3 p.m., and in the showings’ afternoons, two hours before they begin), the Monopol Multiplex and the Elder Museum of Science and Technology’s box offices. The cost of a showing is 4 euros, and it is also possible to by a five-film pass at 12 euros. They are available for purchase in advanced; the pass exchange for the five films must be done at the box office. The Freakiest Night will have a unique price of 6 euros for the entire marathon, and it is not included in the pass offer mentioned before.