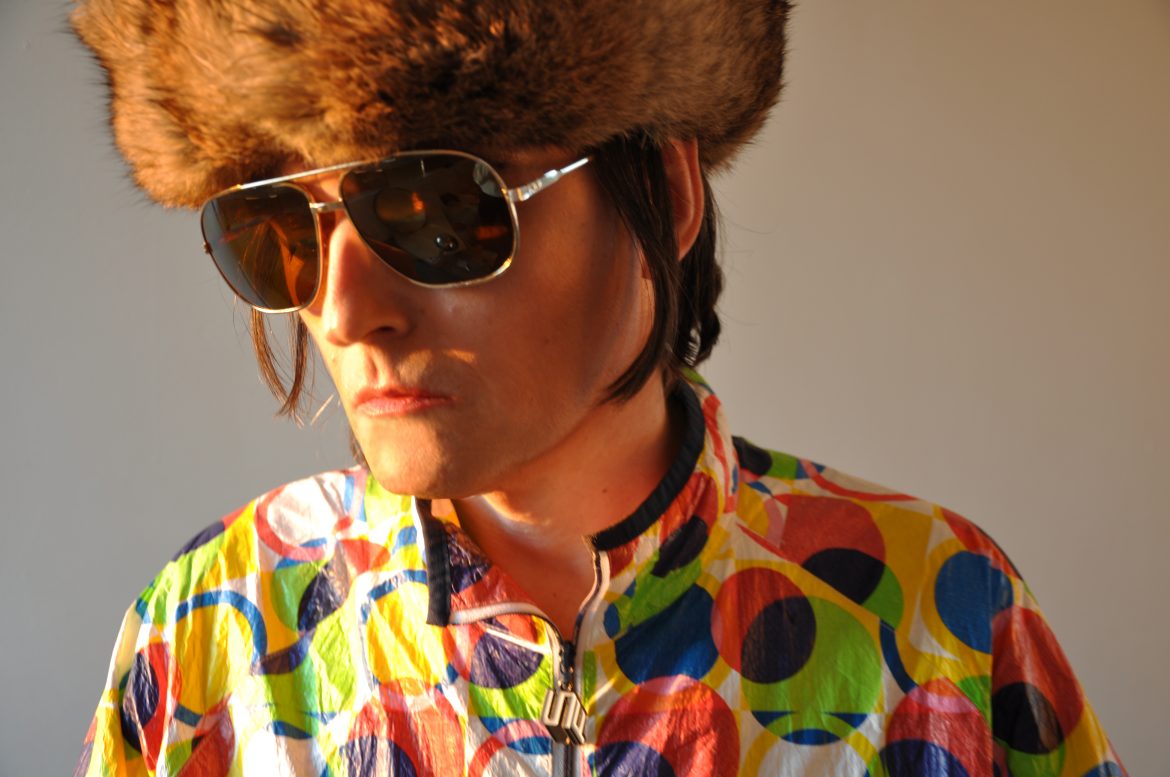 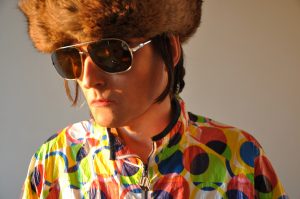 Director
Paul Kelly
Screenplay
Paul Kelly
Cinematography
Paul Kelly
Producer
Martin Kelly, Paul Kelly
Cast
Lawrence, Martin Duffy, Gary Ainge, Pete Astor, Vic Godard
Synopsis
Lawrence's career (Felt, Denim, Go-Kart Mozart) could have been glorious. In the 80s he was on the verge of being the next sensation, but there was always another band that came up and took the spotlight instead, when it was not Lawrence himself committing commercial suicide with his erratic behavior. This is the portrait of a man who still dreams of success, even if means becoming the first pensioner rock star.
Format
DCP, Color
World Sales-Distribution
Heavenly Films
Filmography
FILMOGRAFÍA SELECCIONADA / SELECTED FILMOGRAPHY: