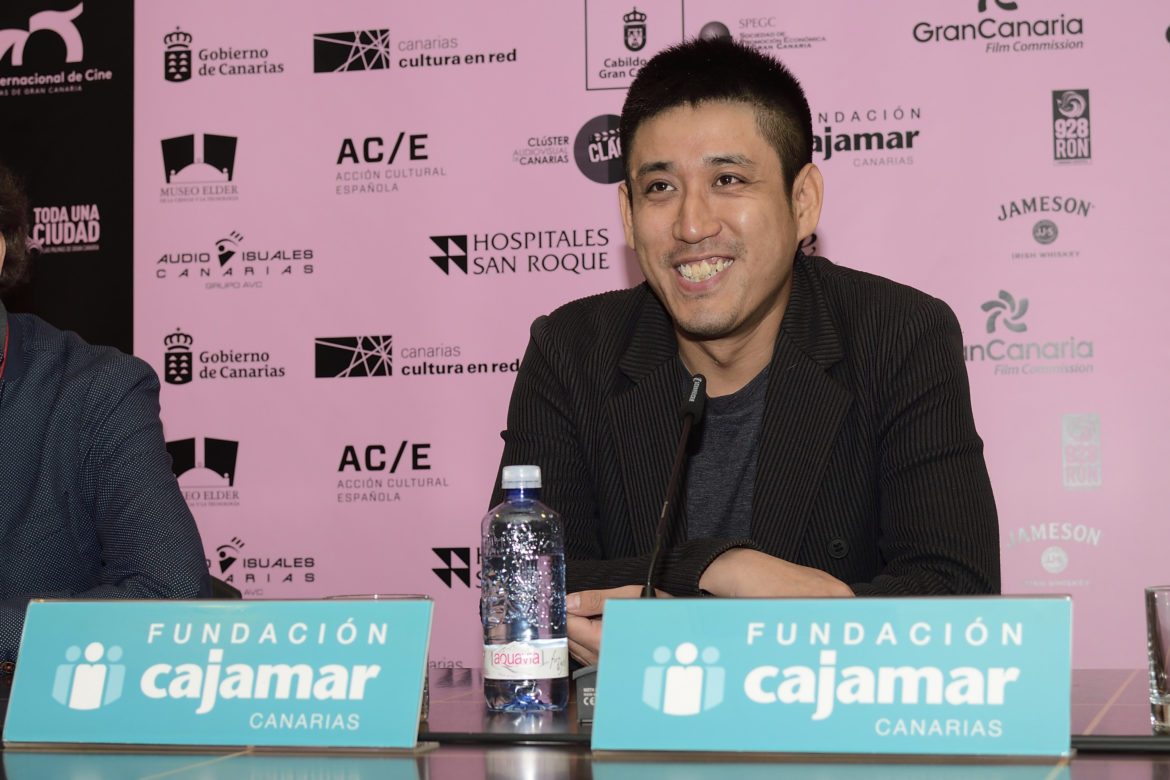 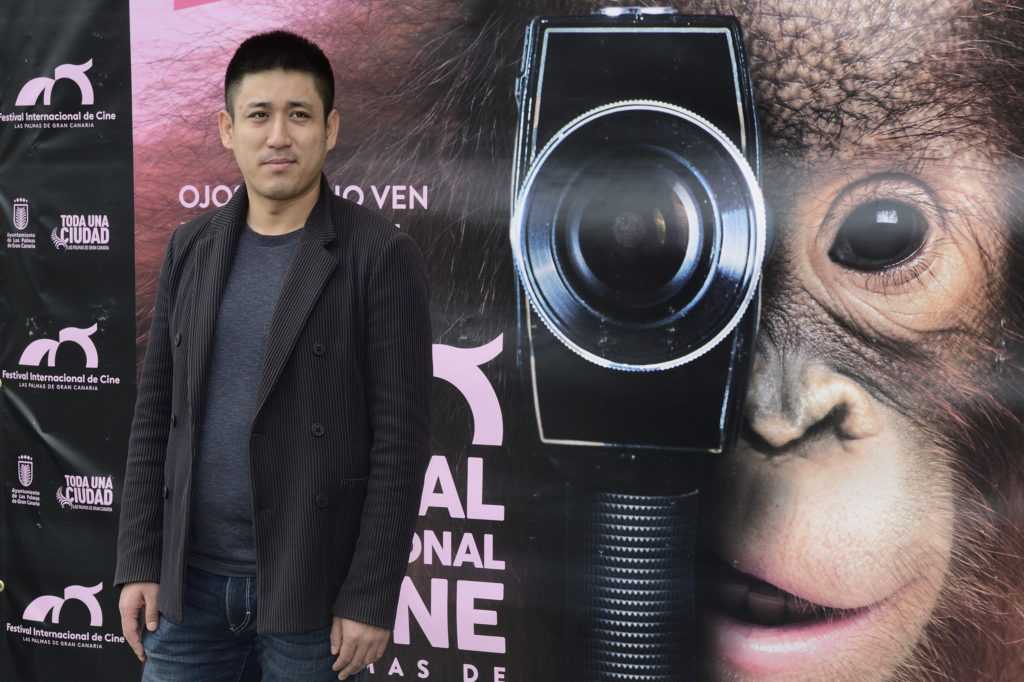 Las Palmas de Gran Canaria, Monday, April 3, 2017. Knife in the Clear Water, a tale about “the feelings of human beings when they face concepts like life and death” is Chinese director Wang Xuebo’s proposal competing in the Las Palmas de Gran Canaria International Film Festival’s Official Section. The story takes place in the Chinese region of Ningxia, “an inhospitable place for life”, according to its director, where a small Muslim community “endures extreme circumstances”.

The screenplay is based on a 6000-word story, a short novel by Shi Shuqing, that the director knew in his university period. A first short film and ten months living in the region gave shape to this work that moves ambiguously between fiction and documentary.

“This film is, first of all, a portrayal of a man and his humanity, the 80% of it speaks of feelings”, pointed out Wang Xuebo after the film press screening. Knife in the Clear Water is the story of an ethnic minority in an arid mountain land focused on a character, a man, who experiences emotional struggle with tradition after his wife’s death, which threatens the life of a bull, his best friend.

The Muslim community in China reaches 1% of the country’s population, explained the director. Wang Xuebo’s camera provides in this tale, apart from a great visual force, a tool for actors (non-professionals) to express their feelings, the struggle for survival and the respect for traditions. The film has already been in other festivals, besides Marrakech, like Busan, Gothenburg, Rotterdam and Vancouver.