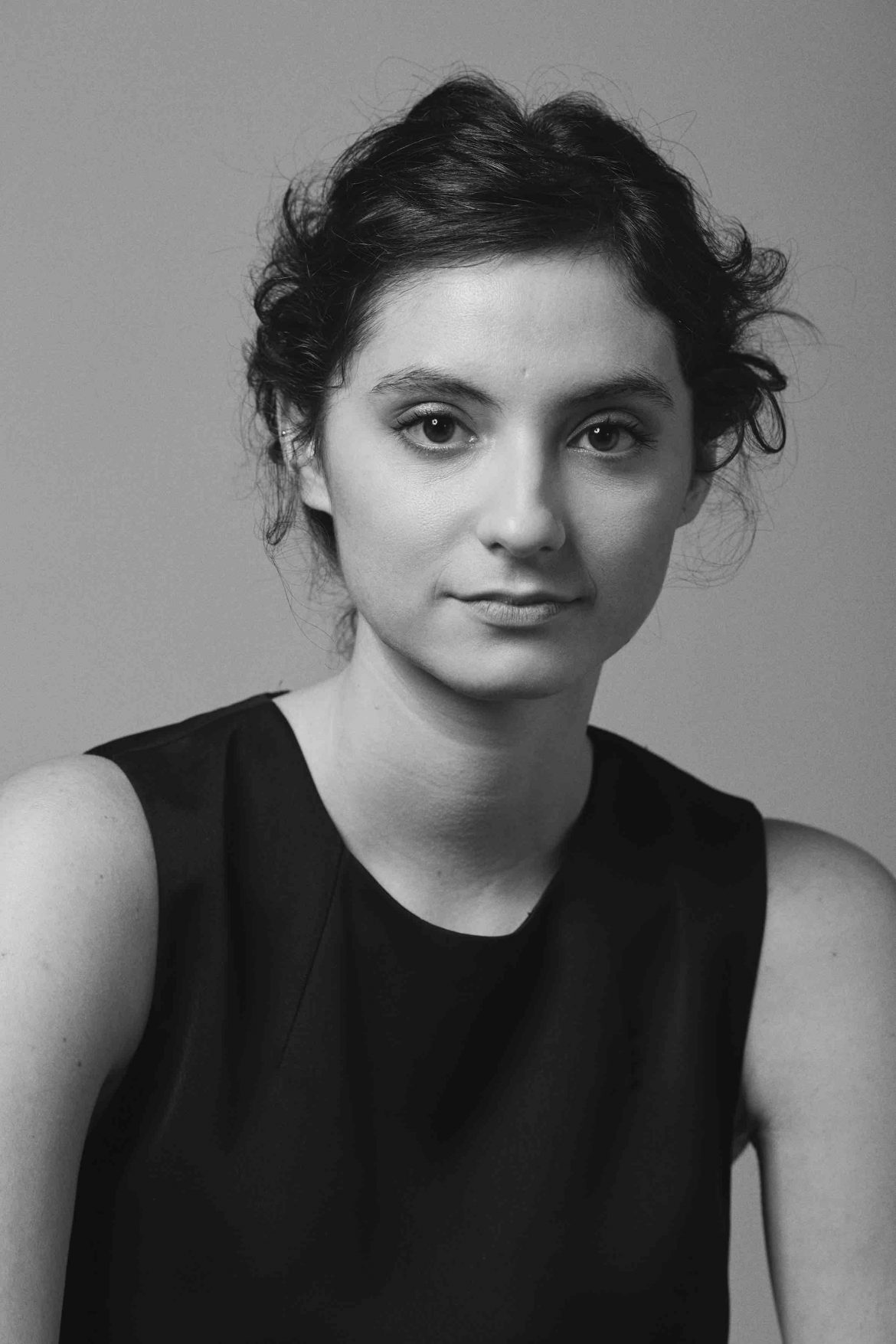 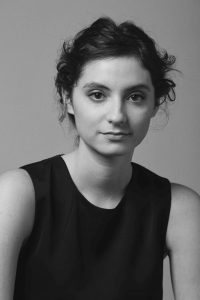 Julieta Juncadella (Buenos Aires, Argentina) is a filmmaker, producer and distributor. She is currently based in San Sebastian, España.

Her works have been shown at festivals such as Venice, IDFA, San Sebastian and Mar del Plata.