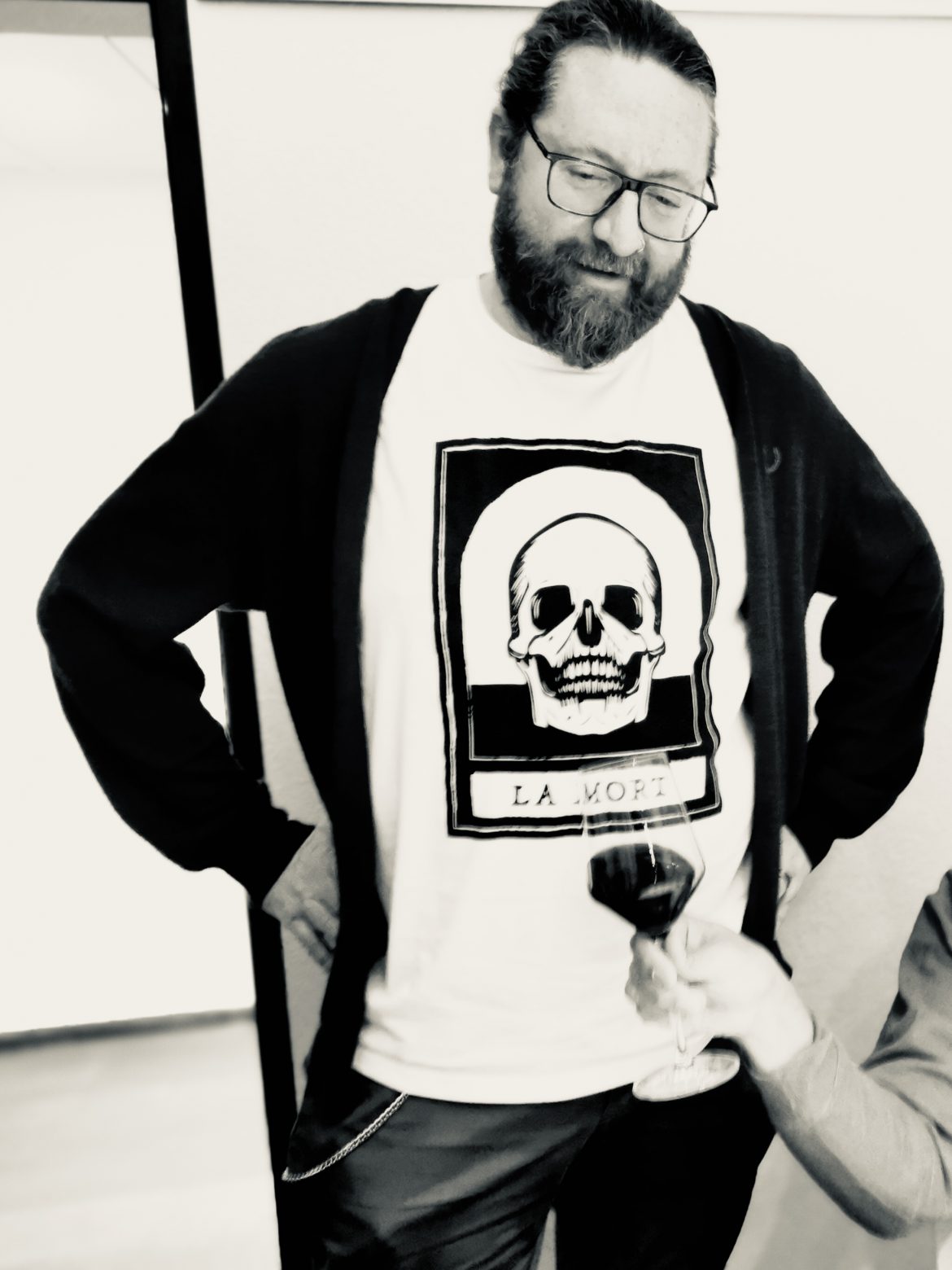 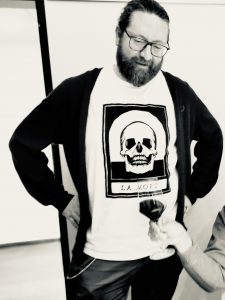 John Canciani is a film collector since he’s a teenager. He acquired his first experiences in curating films, when he founded and organised a film club in Winterthur. In 2009 he became member of the selection team and board member at the Swiss Youth Film Festival in Zurich. In 2009 he joined the Internationale Kurzfilmtage Winterthur and was, amongst others, Head of Youth Programme, Programmer of the International Competition and Assistant to the Artistic Director. In 2012 he was assigned as Artistic Director. John is also a film curator at Kino Cameo Winterthur, where he advices the programme manager, regularly curates film programmes and moderates film talks. He has a Master in Advanced Studies in Curating from ZHdK and was Editor of the Issue No. 23 of the magazine on-curating The Future of Short Film. He is Member of the Swiss and European Film Academy, Board Member at Pro Short and the Short Film Conference. Since 2019, board member of Visions SudEst, where he also selects projects for the production and post-production of feature films and documentaries. He advices festivals, film schools and filmmakers on programming, festival strategies, scripts and editing.