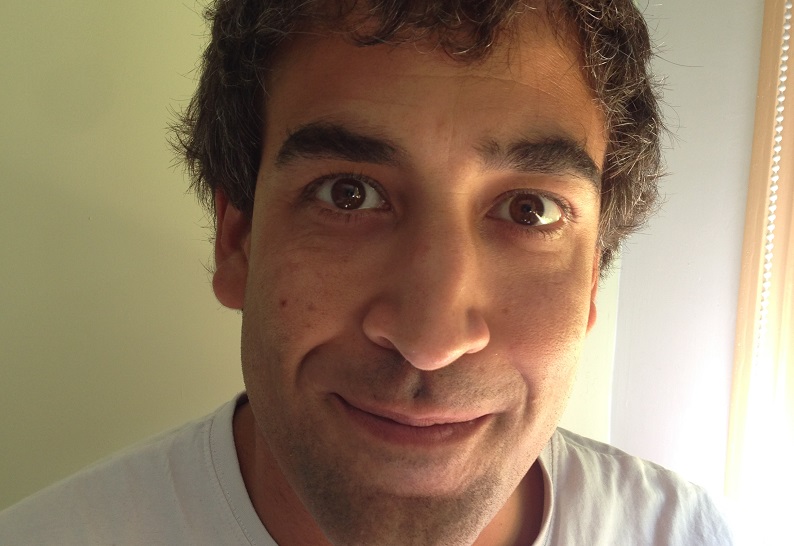 Joan Sala holds a degree in Humanities and Audiovisual Communication, as well as an associate’s degree in Publicity. In 2008 he started working for the prestigious independent film distributor Cameo as a content editor. A year later, he began to practice his editor functions in Filmin, the main indie movies portal in Spain, with more than 350.000 users. This project has gained an enormous recognition, winning, among others, the City of Barcelona Award, the Sant Jordi Award and the Time Out Award as the country’s most innovative company. He currently works as curator and editor manager in this company.

In 2010, Filmin created Atlántida Film Fest, where Joan works as a programmer. This is the first film festival which offers its program entirely online. In its sixth edition, there were over than 140.000 viewers, and the quality of its program and the innovative aspects of the festival led it to be named by the ICAA as one of the ten best feature film festivals in Spain.

In addition, he covers the main European festivals, such as Cannes, Berlin, Venice, San Sebastián or Sitges every year. Moreover, he has worked as a guest speaker on networking at the Far East Film Festival in Udine, in the DocsBarcelona, in the JamesonNotodoFilmFest, or as a jury in the Another Way Film Festival in Madrid and in the ZOOM International TV Fiction Festival in Barcelona.