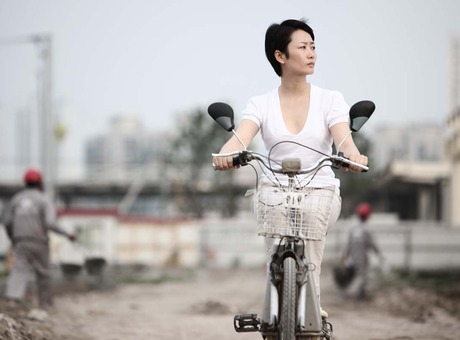 Las Palmas de Gran Canaria is very easy to reach. The city has a strategic location on the northeast coast of the island of Gran Canaria, easily accessible from anywhere on the island. Gran Canaria International Airport is located 20 kilometres from the city and connects the island by air to Europe’s main cities. Ferry links at the Port of La Luz y Las Palmas mean that ships arrive every day from every continent. For cruise companies the city is a regular port of call on their traditional Atlantic routes.

Gran Canaria International Airport is located 20 kilometres from the city centre and offers flights to the main cities of Europe, Africa and the Americas. The international airlines and tour operators offer direct flights connecting Gran Canaria to Madrid in 2.30 hours, Barcelona in 3 hours, Germany in 5 hours and Britain and France in just 4 hours.

The Port of La Luz y Las Palmas is the most important on the European Atlantic coast. It is connected to 180 ports around the world via around 30 ferry operators. It has a wharf for cruise ships, the Santa Catalina. It is a port with a large volume of goods and passenger traffic, with over a million passengers including domestic travellers and cruise tourists. The city is also complemented by the Port of Agaete, with connections to the island of Tenerife.