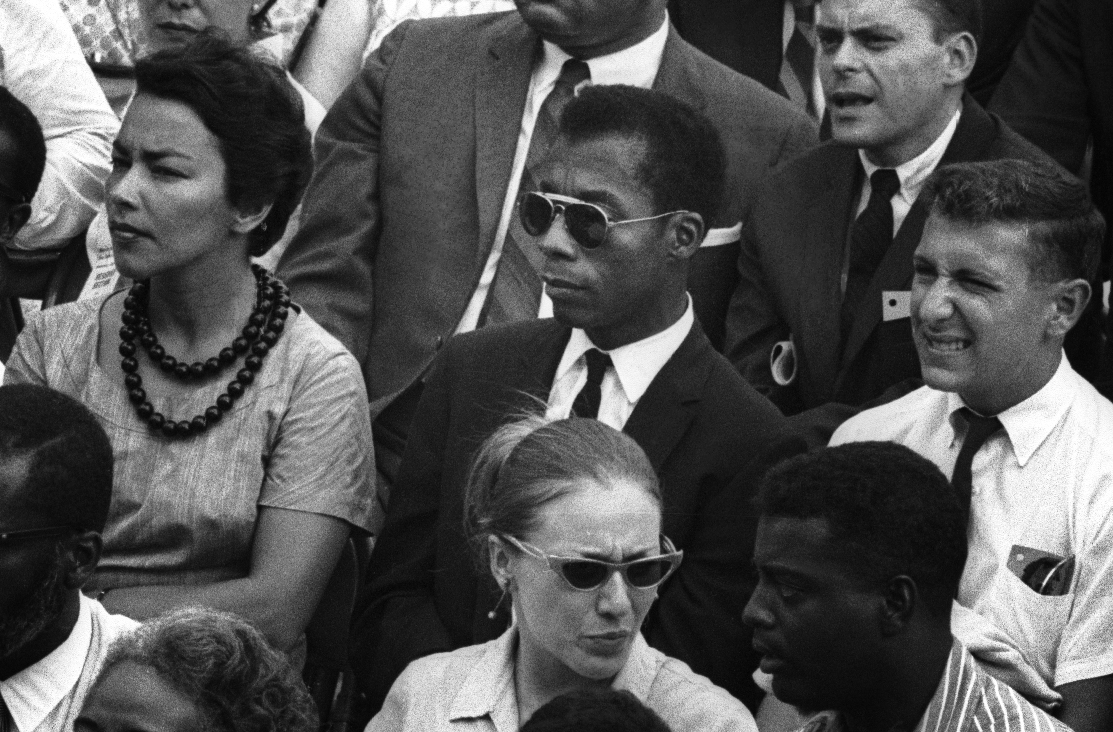 When he passed away in 1987, renowned US writer James Baldwin left thirty pages of an unfinished book regarding his personal memories of the lives and assassinations of his friends Medgar Evers, Malcolm X and Martin Luther King. Haitian filmmaker Raoul Peck has turned those pages into a powerful collage of archive photographs and excerpts from films and newsreel footage related to the Black Power Movement, the boycotts and the resistance in the 1950s and 1960s, and the invisibility of black Americans in Hollywood. Narrated by Samuel L. Jackson, and nominated for one Oscar in 2017.