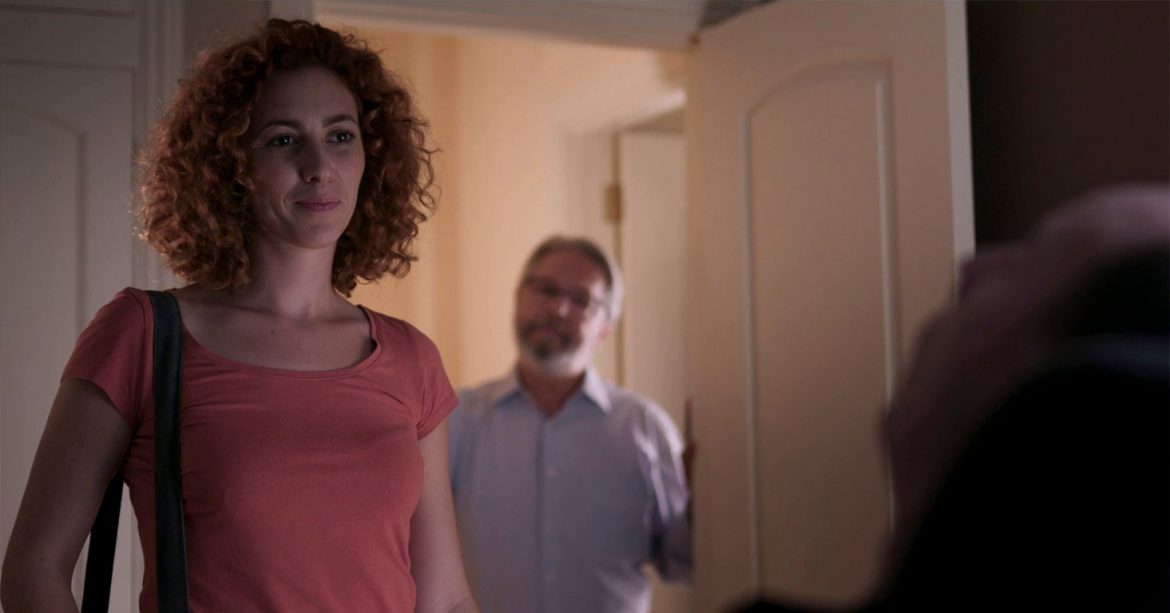 Las Palmas de Gran Canaria, Monday, 11 February 2019. Four features and eleven short films will compete for the Richard Leacock Awards of this Las Palmas de Gran Canaria International Film Festival’s 19th edition. The selection committee has decided so after assessing the forty pieces submitted to the Canarias Cinema section, which gathers works related to the Archipelago, either by authorship, theme or location.

Canarias Cinema shall also show, out of competition, Jonay García’s Las otras Camas / The Beds of Others (2018, 15 min.) and, as a special screening on the fortieth anniversary of its release, Ramón Saldías’ El camino dorado (1979, 110 min.), the first Canarian film internationally distributed.

The Canarian competition will take place during the first weekend of the Festival for the third consecutive year, leaving a significant spot within the program for the four features and the two groups of short films. And, once again, this section’s awards will be the first ones granted by the Festival after the jury ―made up of three industry professionals― makes her decision.

The selection committee has emphasized from the final selection the evolution of some filmmakers who have been connected to the Festival for years. Thus, they point out that some of these works have already been at important international festivals such as the IDFA or the Berlinale. They are pieces made by experienced directors whose first works were part of the Festival’s Canarian section and who are now producing and directing films that compete with other international works within the festival circuit. Incidentally, this same committee points out that all the features but one are documentaries; whereas, out of the twelve short films, eleven are fiction and only one a documentary. 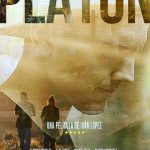 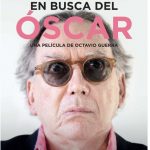 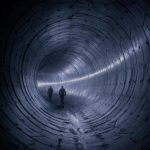 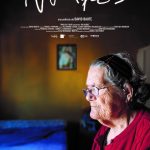