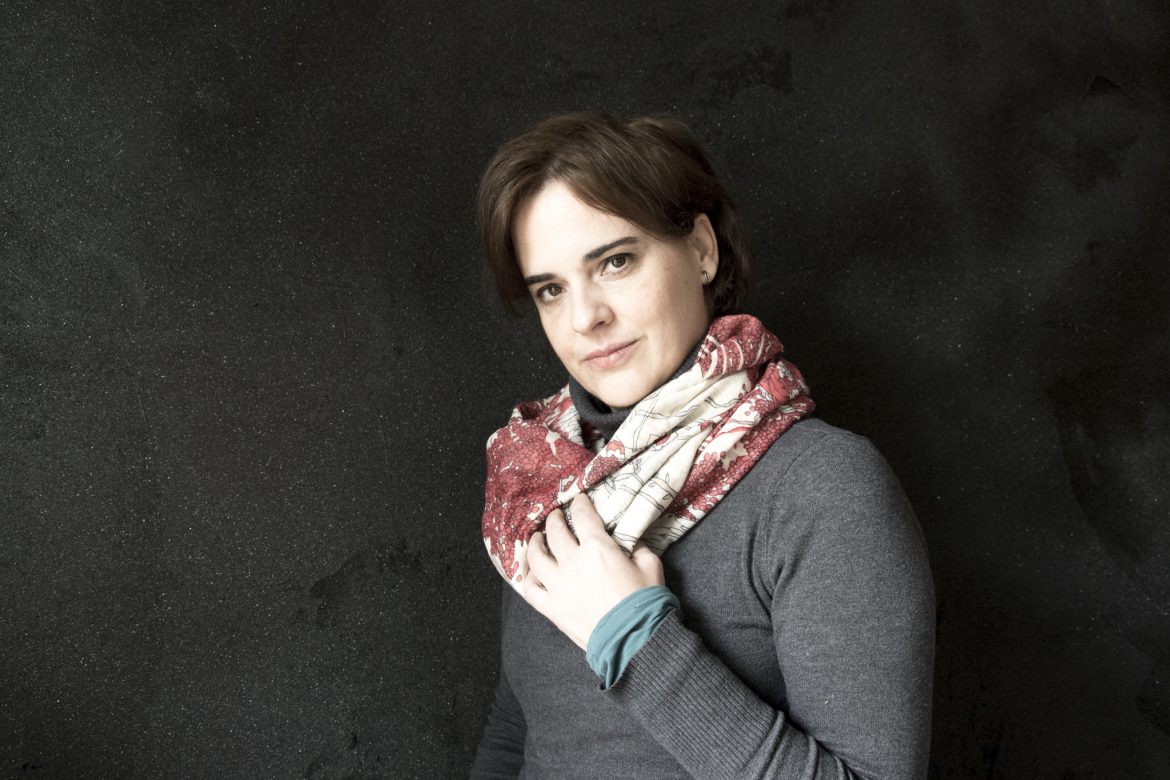 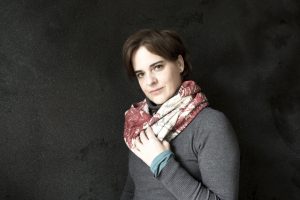 Born in Barcelona in 1975, Eva Vila is a scriptwriter and director, trained in music and art criticism. She regularly collaborates in various print media and participates in exhibition and discographic projects. In her role as filmmaker she has just premiered her first fiction feature PENÉLOPE (2018), a European coproduction with the support of Eurimages, ICAA, and ICEC, a work with which the director is strongly acclaimed by critics as one of the great filmmakers in Spain. The film has been selected in the official section of the Seville Film Festival, Festival D’A, International Film Festival of Guadalajara, Special Mention in the Spanish Film Festival of London, among other international recognitions. Her second feature film, BAJARÍ (2013), premiered at the International Documentary Film Festival Amsterdam (IDFA), at the Malaga Film Festival, and was awarded at various international festivals such as the prestigious Flahertian of Russia or the Docs-Barcelona Festival. The film was also nominated for the Gaudí Awards for Best Documentary in 2014. It has been premiered in theaters and widely distributed in Asian territory. Her previous and first feature film, B-SIDE (2008) was presented at the festivals of Rotterdam, DocsLisboa, Cali, Warsaw, Cagliari and In-Èdit Barcelona, ​​and in the film cycle of the National Gallery of Washington and from the University of New York. Since 2003 she is in charge of the Master in Creative Documentary at the Pompeu Fabra University in Barcelona. She also organizes workshops and project counseling for other schools such as Elisava. She has participated in the delegated production of the films developed in the master, working alongside directors such as José Luís Guerín, Joaquim Jordá, Isaki Lacuesta, or Mercedes Álvarez, among others, and in the collective films made by the international directors: Victor Kossakovsky, Claire Simon, Avi Mogravi, Marcel Lozinsky, or Nicolas Phillibert. In 2010 she founded the production company ARAKI FILMS. She participates as a jury in several international festivals such as Visions du RéeI (Switzerland).