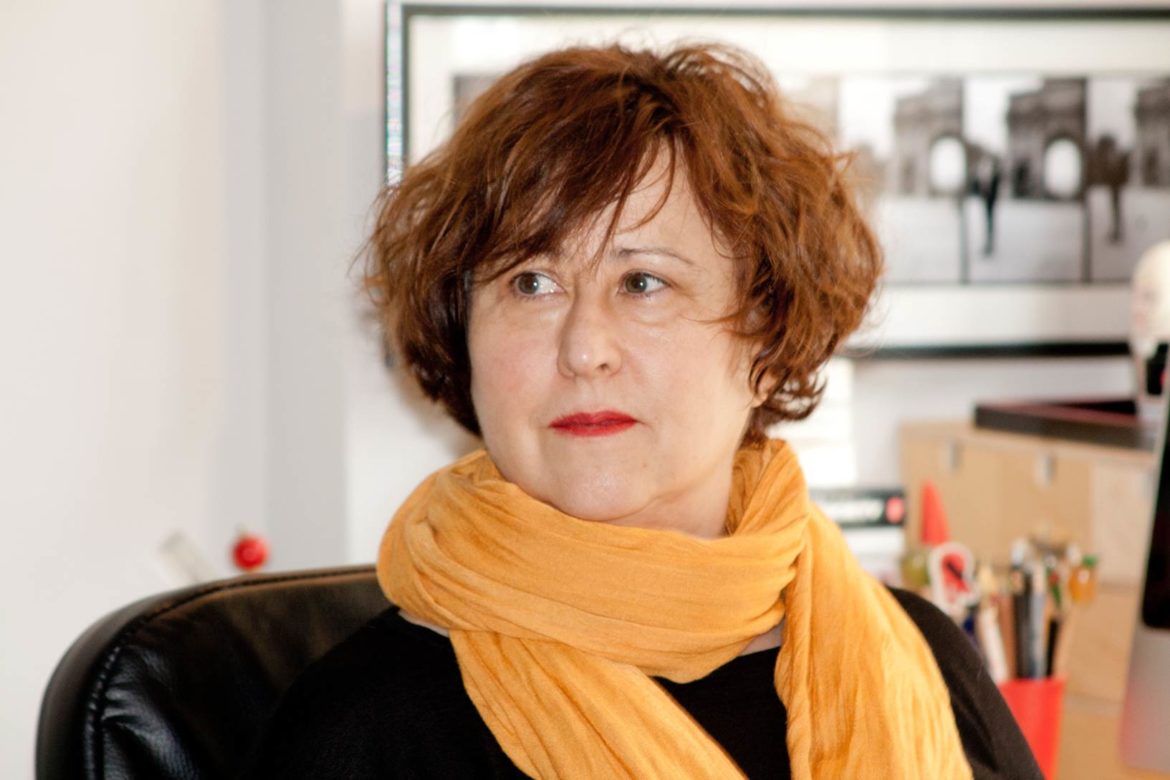 Elena Gozalo was born in Bilbao in 1963. She studied Geography and History at the País Basco University and Art History at the Salamanca University. After some years dedicated to teaching, in 1995 she started working at ETB Euskal Telebista, the Basque public television, first in the Departament of Documentation and Archives and, since 2009, in the Production Department. She has coordinated the ETB participation in many feature films and documentaries for television.

She has participated in fiction films, documentaries and animation films. Her most celebrated films for both the critics and the general public are Spanish Affair, Flowers, Psychonauts, the Forgotten Children, Wounded, Acantilado, Zip & Zap and the Marble Gang, Amerikanuak, Bertsolari. The Ridge, Walls, the Last Passage, or Gernika. Among the films still in production she is currently working in projects so ambitious as Aundiya, Errementari or Un día más con vida.