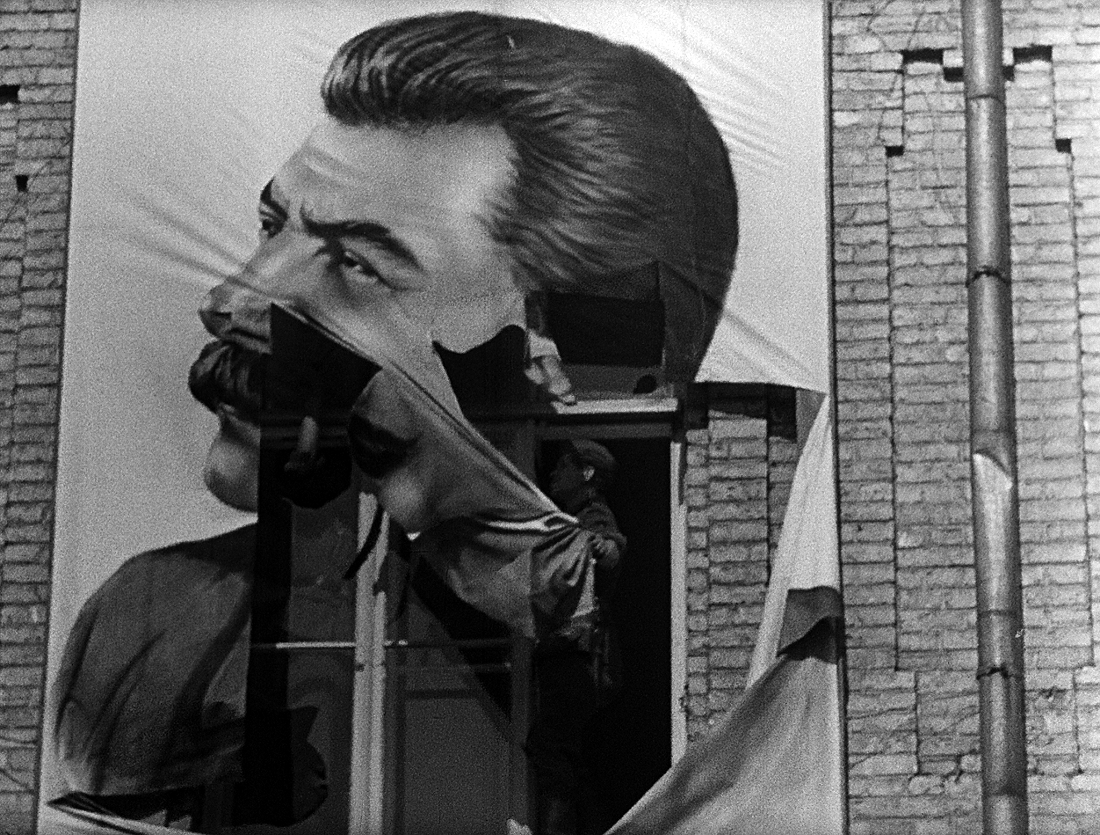  The documentary film will be screened tomorrow, at 6 p.m., as part of the parallel activities the Festival has organized in collaboration with the ULPGC Manuel Alemán Cultural Forum entitled “Special Screenings: Cinema and Thought”

 Sucasas, an specialist on Jewish tradition and testimonial literature from the Holocaust, will talk with philosopher Daniel Barreto after the screening of the Byelorussian filmmaker’s work

Las Palmas de Gran Canaria, Thursday 28 April 2022.- Alberto Sucasas will be at the Las Palmas de Gran Canaria International Film Festival again. The doctor in philosophy, who lectures at A Coruña University and whose work focuses on Jewish tradition in contemporary thought and the philosophical impact of Shoah, has returned to the Festival to talk with the also philosopher Daniel Barreto (ULPGC) about Babi Yar. Context. The documentary film directed by Sergei Loznitsa will be screened tomorrow, April 29, as part of the activity “Special Sessions: Cinema and Thought” organized by the ULPGC Manuel Alemán Cultural Forum. 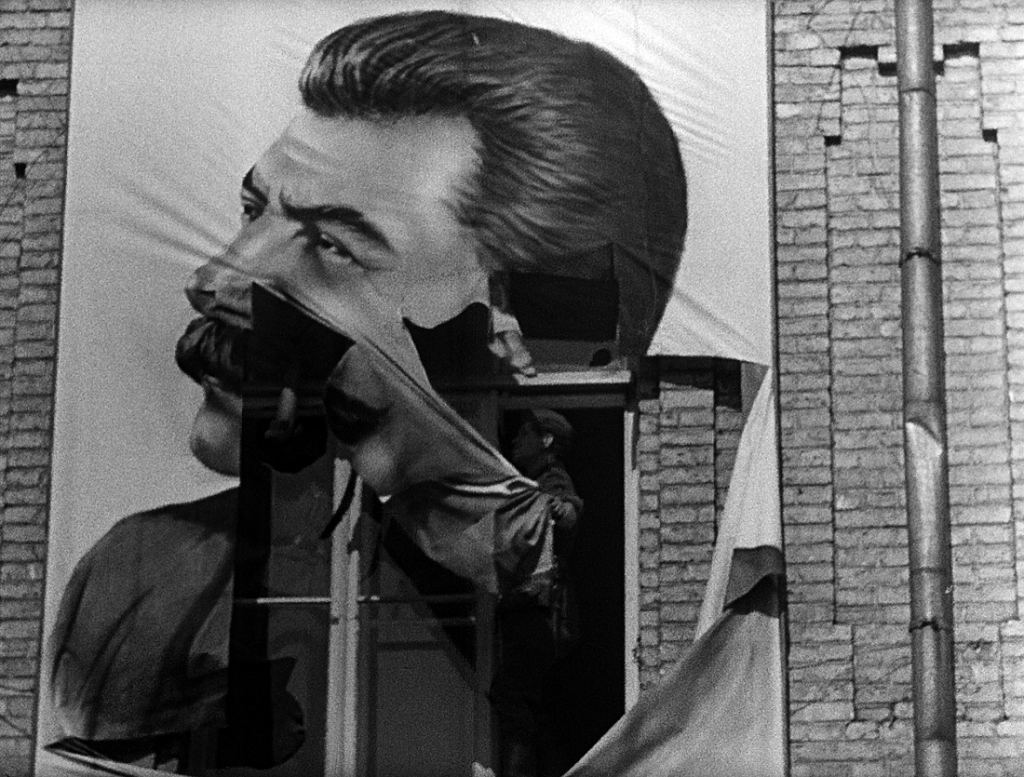 At 6 p.m. Cinesa El Muelle’s screen will show one of the latest works by the Byelorussian filmmaker to whom the Festival, in addition to having included him in its program, dedicated a retrospective in 2013. Loznitsa demonstrated in this work his great skill at restoring and creating from archive footage in order to recover a story which, in this case, deals with the massacre of over 30,000 jews at the hands of the Nazis on September 29 and 30, 1941.

Babi Yar is the name of the ravine outside Kiev where the slaughter took place. As the director revealed during an interview at Cannes last year, he wanted to make a fiction film about this event, but due to the pandemic he instead decided to make a documentary film that led him to watch dozens of hours of sequences shot in Ukraine during the German occupation of the Soviet Union, between 1941 and 1943.

Babi Yar. Context has arrived to this 21st Film Festival as part of the parallel activities organized in collaboration with the ULPGC Manuel Alemán Cultural Forum. Entitled “Cinema and Thought”, the Festival has brought again to participate in it the philosopher whose publications focus on Jewish tradition in contemporary thought and the philosophical impact of Shoah. Author of the book Shoah. El campo fuera de campo. Cine y pensamiento en Claude Lanzmann (Shangrila, 2018) which was released during the 2019 FICLPGC, Alberto Sucasas will have a talk with Daniel Barreto after the screening of Loznitsa’s documentary film. Barrero also has a PhD in Philosophy, is member of the University of Las Palmas de Gran Canaria’s aforementioned Cultural Forum and authored the book El desafío nacionalista. El pensamiento teológico-político de Franz Rosenzweig (Siglo XXI, 2018).

Tickets to attend this meeting are available on Cinesa El Muelle’s website as well as through the purchase link provided at lpafilmfestival.com.