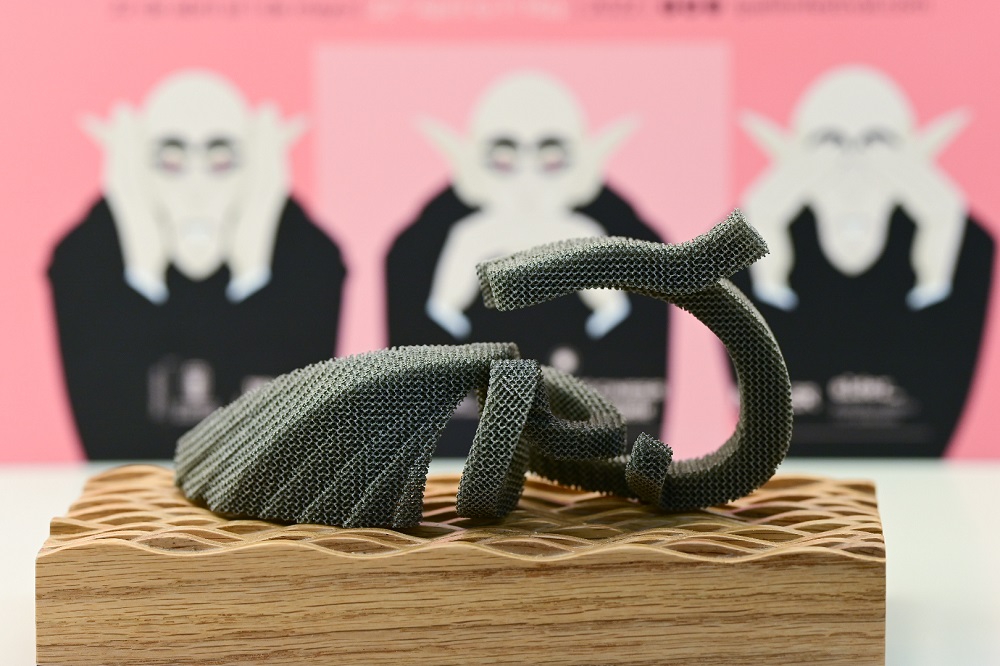 Las Palmas de Gran Canaria, Friday 29 April 2022.- The 21st Las Palmas de Gran Canaria International Film Festival is coming to an end, but it bids farewell to its audience with a program full of titles and activities. The announcement of the Official Section awards will take place tomorrow, April 30, at 11 a.m. at Miller, although the Festival will keep Cinesa El Muelle’s screens running until Sunday evening after having shown nearly a hundred titles.

Having announced already the decisions made by the Canarias Cinema, Digital 104 and Panorama Spain juries, the Festival still has to announce the different awards of the Official Section and Bande à Part, as well as the one granted by the Cima Jury.

After eight intense days of screenings, the FICLPGC is nearing its end with a program that doesn’t slow down and that highlights the presence of the winners (Golden Lady Harimaguada, Silver Lady Harimaguada and Bande à Part) in its schedule.

Saturday and Sunday will still offer an authentic cinema celebration in the Gran-Canarian capital.

The Freakiest Night, after its first session this evening, will continue to haunt Cinesa El Muelle’s screen on Saturday, April 30. On this occasion, Jesús Palacios will be accompanied by Everyone Will Burn’s director David Hebrero, whose work will be shown after the curious short-film tribute to Mazinger Z, the entertaining My Name Is Koji.

That same day (the Festival’s ninth) will give the audience the opportunity to revisit Sean Baker’s Prince of Broadway, which won in 2009 the Golden Lady Harimaguada.

Some of the works that have participated in the different competitive sections will be shown again: Canarias Cinema’s first two short film sessions and the Official Section’s feature films Shared Resources or Coma.

On Saturday, the cinema aimed at families and young audiences returns because the program will screen once more Magic Lantern’s feature films: Nahuel and the Magic Book (children) and Kim Min-Young of the Report Card (teenagers). The other films still standing are the ones included in Déjà Vu and Lucile Hadzihalilovic’s retrospective: The Moon Has Risen, by Kinuyo Tanaka, and Innocence, by Hadzihalilovic.

Sunday won’t be any different: the Festival hands over the protagonism to the features and short films. The FICLPGC has scheduled for its last day the screening of the Official Section and Bande à Part’s winners. Likewise, it’ll offer some of the other works that have been shown in this 21st edition such as Vortex, introduced by its author Gaspar Noé at the Festival; Forever a Woman, also by Tanaka, or The Hour-Glass Sanatorium, by Polish Wojciech Jerzy Has, these last two included in Déjà Vu. Finally, in addition to Red Rocket and Prince of Broadway, both included in Sean Baker’s partial retrospective, the Las Palmas de Gran Canaria International Film Festival will finish with Panorama’s In Front of Your Face, by Hong Sang-soo, and Lucile Hadzihalilovic’s Évolution.

Tickets to attend the screenings are available at Cinesa El Muelle’s website, as well as through the purchase link provided on lpafilmfestival.com