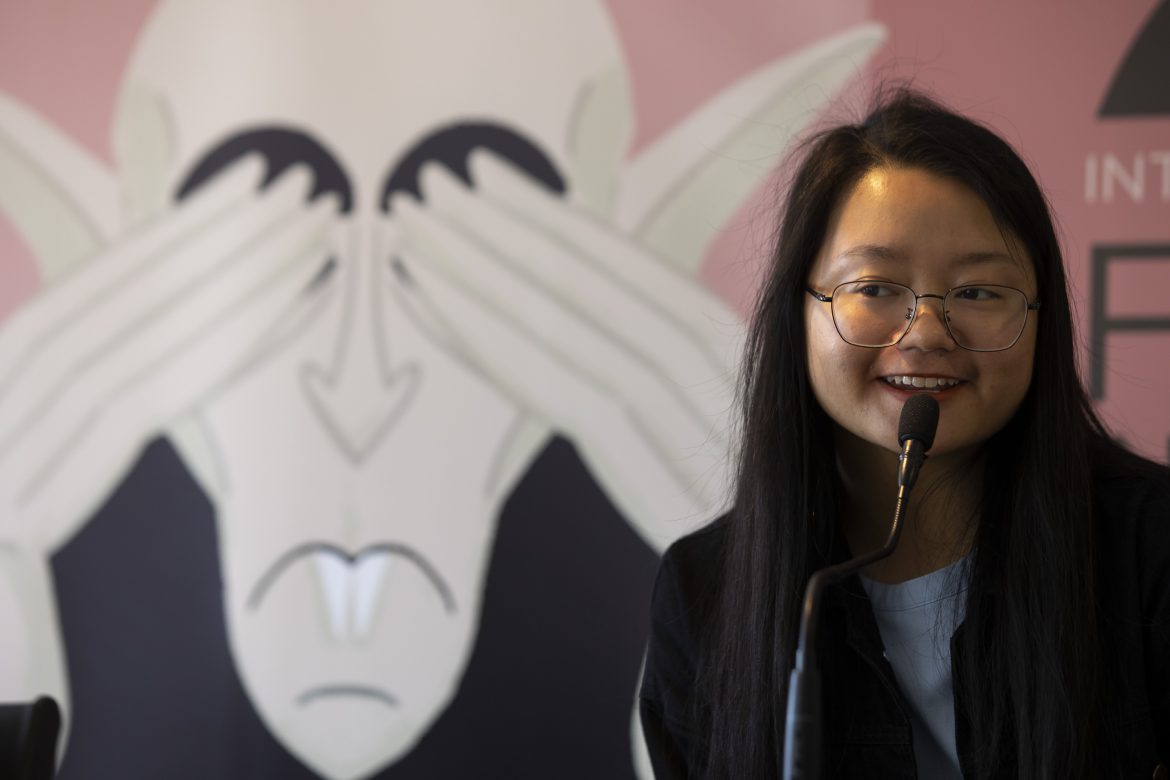  The filmmaker releases in Spain her documentary film Children of the Mist, in which she portrays the story of a teenager who lives in the misty mountains of North Vietnam, where she has to deal with her people’s culture and traditions

 This work will be screened today at 8 p.m. and tomorrow at 5 p.m.

Las Palmas de Gran Canaria, Wednesday 27 April 2022.- In 2017, chance took Ha Le Diem to a Hmong village inhabited by a community of Chinese origin settled in the mountain regions of North Vietnam, her home country. There she could delve into their traditions and culture thanks to her cohabitation with a family whose teenager daughter, Di, became Children of the Mist’s main character. This documentary film that depicts the way young people from this community live and the extreme wedding rites they are subject to will premiere in Spain within the 21st Las Palmas de Gran Canaria International Film Festival’s Official Feature Film Section. 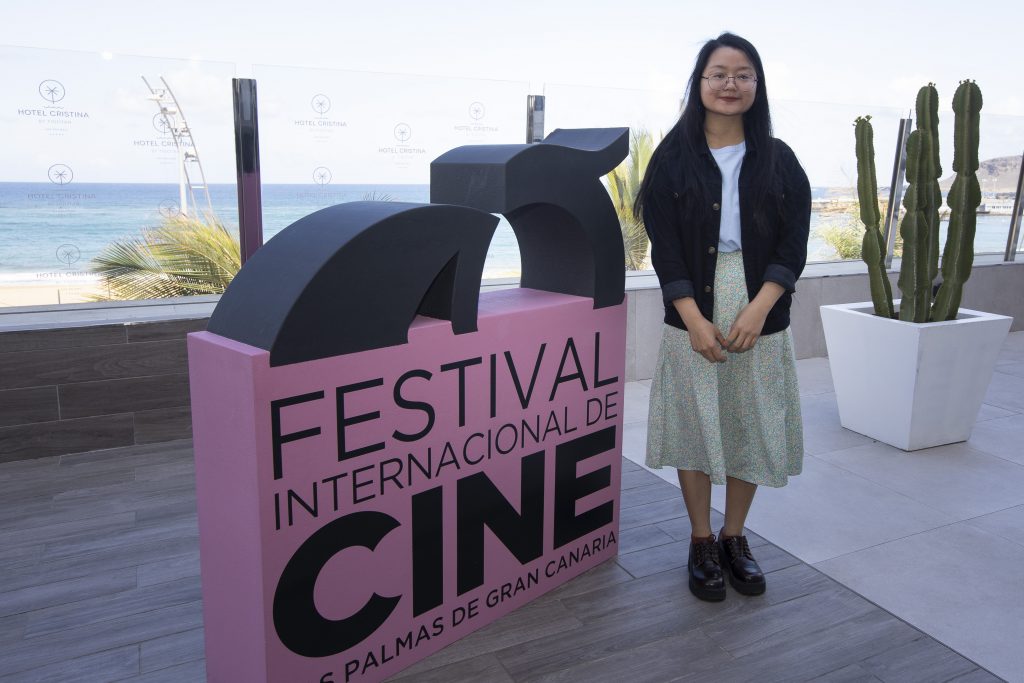 The first screening on the Festival’s sixth day has been a work that started from its author’s own personal experience. “I was born and raised in North Vietnam and my childhood went very fast because my friends married very young,” she explained right after this morning’s press conference began. A childhood that, as she said, she recalled when she saw her main character played in that village, what prompted her “to make the film.”

Thus began a filming experience that would take her to delve into the Hmong culture in a very close way alongside the Di family. She had the opportunity to live in their house, where she built a friendship with the girl, despite their age difference. In this way, the filmmaker could film the difficulties the 13-year-old teenager has to face just because she belongs to one of the first generations in her community with access to education. She could also film the way in which her family experiences one of their community’s most rooted traditions: bride-kidnapping.

Bride-kidnapping is a practice not admitted by the Vietnamese government that continues in this village and that consists in taking by force a woman or a girl to force her to marry her kidnapper. An experience Di will also face and that’ll be a turning point within her family. Ha Le Diem echoes this story in Children of the Mist, which, as the filmmaker said, has permission to be screen in her native country, where she also hopes to show it in the northern regions inhabited by young girls from different ethnic groups

This 92-minute work that combines crudity with sensitivity will be shown two more times within the Gran-Canarian Festival. The first screening will take place today at 8 p.m., while the second one will be tomorrow at 5 p.m. Tickets are available on Cinesa El Muelle’s website, as well as through the purchase link provided at lpafilmfestival.com.