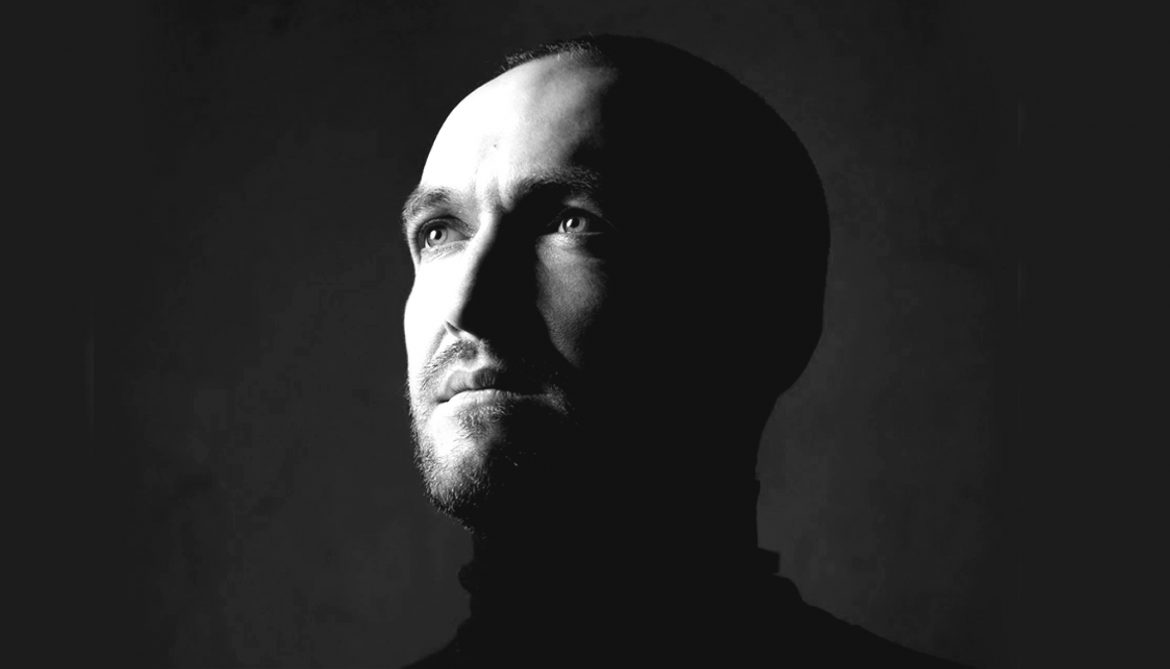 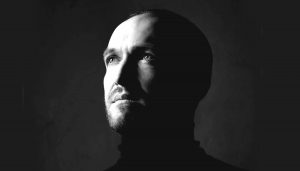 Attending a Delafé concert is the ultimate physical endurance test. There is no other option but to follow the pace set by Óscar D’Aniello, a guy who does not leave anything in the dressing room. Although the artistic name for his project has been mutating – he started as Facto Delafé and Las Flores Azules with two other band members – he has been growing and claiming a style that is already unmistakable, a mixture of rap, pop, funk, rock and indie. In 2016, he released, along with his inseparable Dani Acedo, La fuerza irresistible, his first album as Delafé. After touring all corners of the country for two years, and a Latin Grammy nomination for the clip of their first single, Lo Más Bonito del Mundo, Delafé brings a seventy-five-minute show where music and dance do not stop a moment with a combination of old and new Delafé songs with rock, pop, funk, soul and hip hop all-time anthems, from the Beatles or the Doors, to Marvin Gaye, New Order, Beyoncé or Depeche Mode. And don’t let it stop.