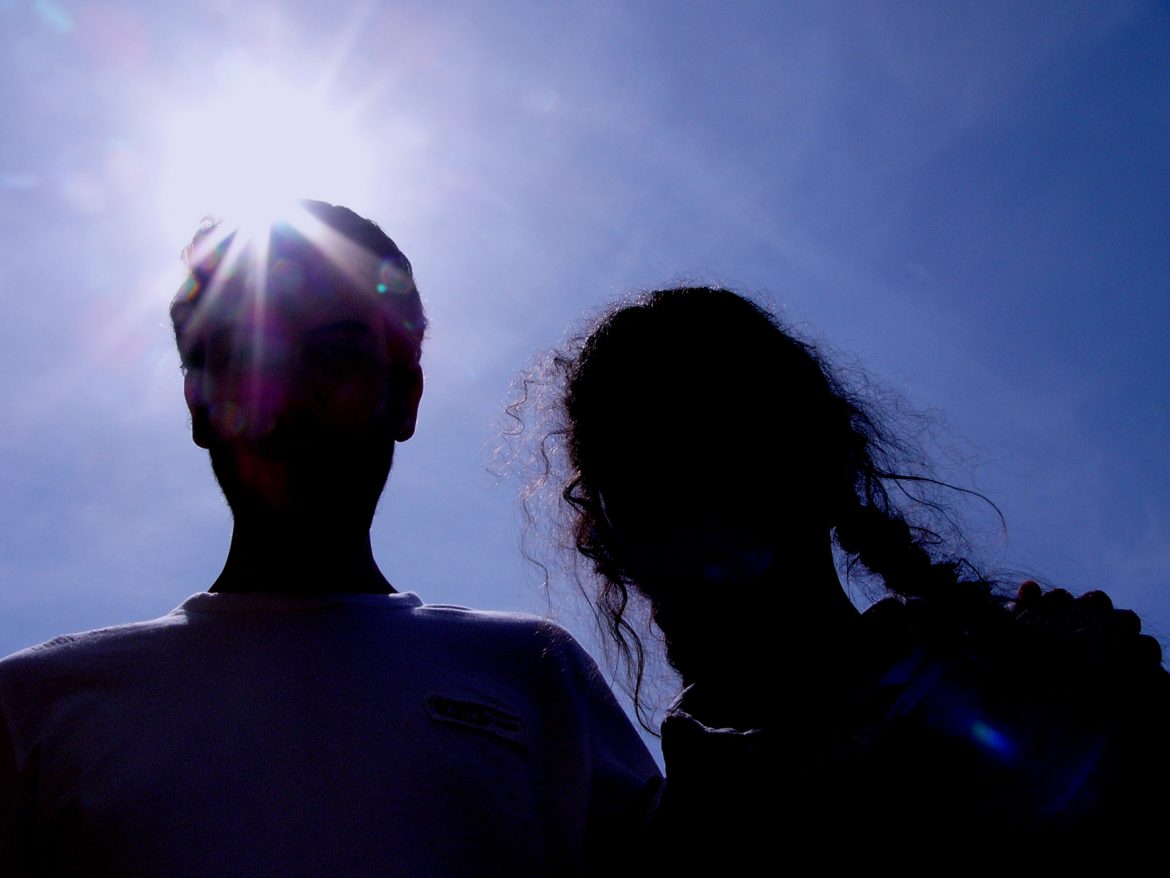 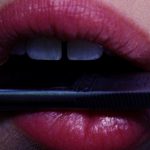 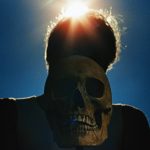 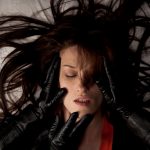 Cattet and Forzani will arrive to the Gran-Canarian capital accompanied by a filmography that reveals their passion for genre films and, specially, for giallo, the Italian thriller-horror and fantastic cinema of the 60s and 70s. From that passion comes a visceral, stylized and sensorial way of filmmaking, made of very elaborated pictures seeking the communion between character and spectator, and which does not hide such varied and striking influences as Dario Argento or Maya Deren’s experimental films, according to what they told to Cine Transit after the great discovery the screening of Amer (2009) meant a decade ago at Sitges.

Lucio Fulci, Giulio Questi, Mario Bava, Umberto Lenzi, Sergio Martino, Massimo Dallamano, Luciano Ercoli, Fernando di Leo or Joe d’Amat also belong to Cattet and Forzani’s must-see list. At the Festival’s request, and to the delight of the film-buff audience, the duo of filmmakers have selected some of them to be part, along with their own works, of the retrospective, so that we learn a bit more about their preferences, obsessions and most decisive influences.

Deep Red (1975), by Dario Argento, Meshes of the Afternoon (1943), by Maya Deren, or La bouche de Jean-Pierre (1996), by Lucille Hadzihalilovic, who is also the author of Evolution, one of the best films shot in the Canaries in past years, are among the selected ones.

These filmmakers’ work has been recognized with several awards at important cinema venues, either related to genre or artistic risk-taking films, such as the Danish CPH PIX, the Portuguese Fantasporto, the French Gérardmer Film Festival, the Montréal Festival of New Cinema, the Swedish Fantastic Film Festival or the Nashville Film Festival, as well as the Spanish Sitges, Molins de Roi or the Málaga International Week of Fantastic Cinema, in addition to being nominated at Locarno, the Chicago Film Festival or many other international festivals.