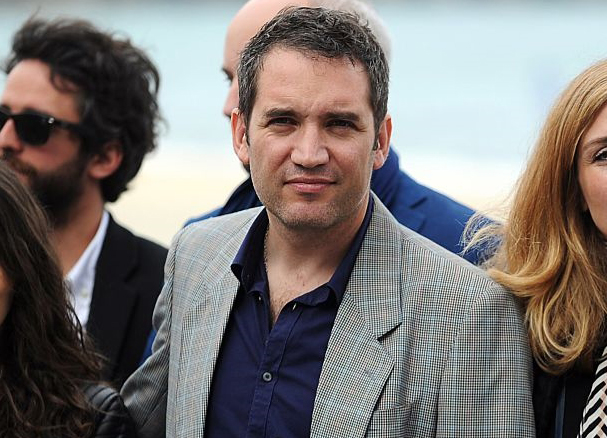 He was born in Valdivia (Chile) in 1975. Before becoming a filmmaker, he studied Sociology in Santiago, Heidelberg and London. He also dabbled in writing short stories. His latest film, Family Life (2017), which was co-directed with Alicia Scherson, premiered at the Sundance Film Festival. Previously, he wrote and directed Voice Over (2014), which premiered at the Official Section of the San Sebastian International Film Festival; Bonsái (2011), released at Cannes, in the Un Certain Regard section, and Ilusiones ópticas (2009), premiered at the Horizontes Latinos section of the San Sebastian International Film Festival. He has also directed several short films, among which El Tesoro de los caracoles (2004) stands out.

Jiménez was one of the directors of the award-winning television series El reemplazante (2012-2013) and participated as a screenwriter and director in the Chilean-Argentinian coproduction Bichos raros (2017), which will be released soon. He has also directed music videos (among them, Origin of Love, for Mika) and short documentaries for the site mafi.tv.

He currently lives in France, where he is working on a long feature that will be shot there. At the same time, he is writing a historical mini-series that will be produced in Chile.

When he was a child, he dreamt of becoming a comedian.