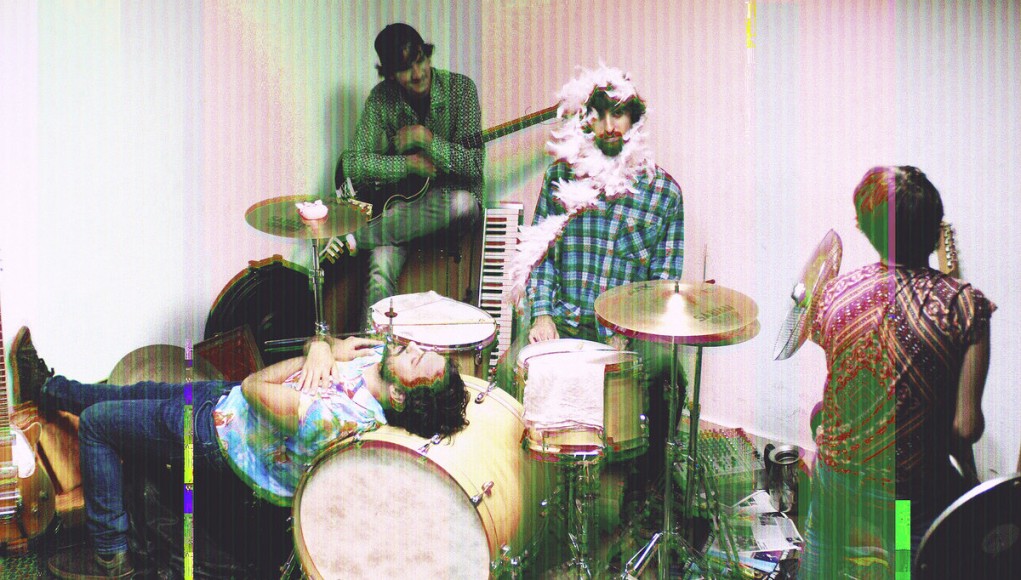 Leaving behind Viejo Astra’s brief but intense trajectory, this Canarian group has slightly modified their battle name and, above all, introduced great doses of psychedelia into their vigorous sounds. On their first album Exofase, released at the Mondosonoro web, shines a mixture of mature sounds like those of King Crimson or Pink Floyd, and contemporary ones like those of Foxygen, the first Tame Impala and other champions of the new psychedelic wave. Since their new residence in Madrid, they have already been in festivals such as FIB or Monkey Week, and have attracted the attention of media such as the Ruta66 magazine, El Mundo newspaper, the website Efe Eme and Hoy Empieza Todo from Radio 3, in which they have been the hit of the week.