Las Palmas de Gran Canaria, Sunday 11 April, 2021. The 20th Las Palmas de Gran Canaria International Film Festival’s Official Section begins. The Schedule of the Festival’s fourth day (Monday 12 April) includes the screening of the first two feature films in competition: Mixteca Knot and Radiograph of a Family. Another title from the Band à Part section will be screening, too: Nemesis. The Festival has also programmed from Afghar Farhadi’s cycle La Strada / The Road and Nader and Simin, a Separation, with an previous introduction by the Iranian filmmaker; the virtual tribute to filmmaker, screenwriter and actress Julie Delpy; Panorama Spain with the features Enero and The Year of the Discovery; in addition to The Legend of Time, with a introduction by Isaki Lacuesta; three Canarias Cinema features, Camera Obscura and MECAS. 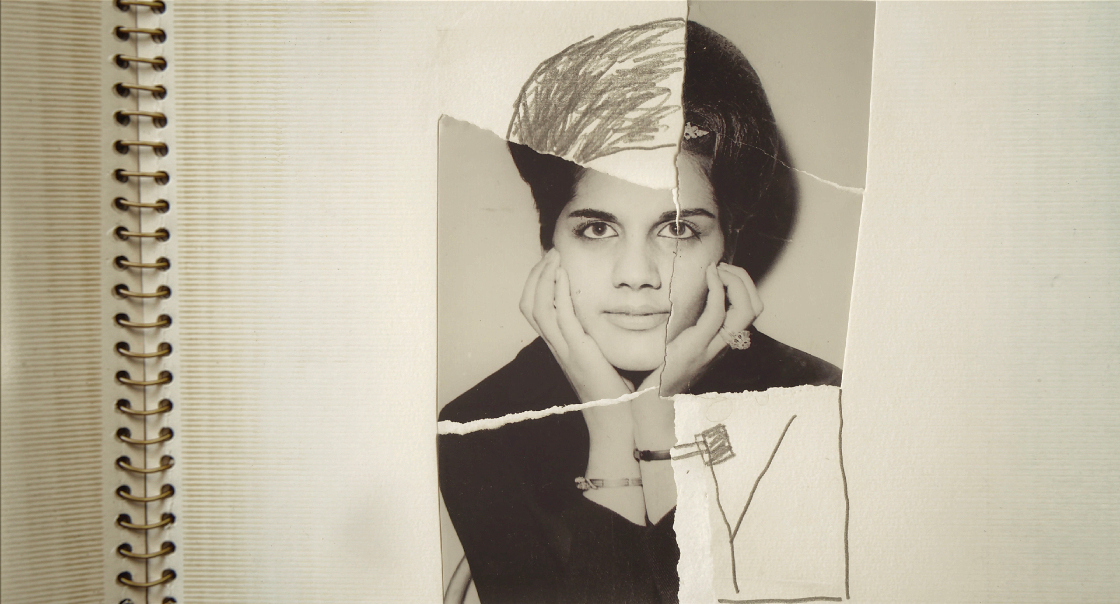 Official Section. At 10 am and at 7 pm at Cinesa El Muelle’s Screen 3 Mixteca Knot (Mexico, 2021, 96 min.) will be screening. Fiction is the path through which Ángeles Cruz captures women’s harsh and questionable realities in the Mexican countryside. Mixteca Knot is the second feature of a director who’s been nominated to the Ariel Arcángel and presents here three stories that converge as a denunciation device.

At noon and at 5 pm at Cinesa El Muelle’s Screen 3 Radiograph of a Family (Iran, Norway, Switzerland, 2020, 80 min) will be screening. A personal essay by poet and filmmaker Firouzeh Khosrovani in which she approaches a vital conflict between tradition and modernization based on the marks her traditional Muslim mother and her progressist father left on her.

Band à Part. The Festival releases a competitive section devoted to films that resist the established. Nemesis (Switzerland, 2020, 131 min.), by Thomas Imbach, opens this competition. From the perspective of the filmmaker’s window, this film contemplates the demolition of a train station in Zurich and the subsequent construction of a prison and police station in its place. It will be screening at 6 pm at Screen 8.

Tribute to Julie Delpy. The Festival pays tribute to internationally renowned filmmaker, screenwriter and actress Julie Delpy, who will be honored through the showing of a brief retrospective. Due to her inability to travel to the island, the Honor Award ceremony will be carried out virtually at 6:30 pm at Screen 3, followed by the screening of her Deux jours à Paris / 2 Days in Paris (France, 2007, 96 min.).

Panorama Spain. At 7:30 pm at Screen 6, Enero (Spain, 2019, 69 min.) by Ione Atenea. The director will introduce the film. In Enero, María Jesús and Manolita, the two octogenarian grandmothers of the filmmaker, are portrayed going about their daily routines. While filming them with the camera, Ione Atenea talks to them about their life stories, the passing of time, and the death that they can both feel drawing nearer and nearer.

At 5 pm at Screen 5, the second screening of The Year of the Discovery, by Luis López Carrasco, with introduction by co-screewriter Raúl Liarte. The Year of the Discovery’s synopsis reveals that the film approaches the industrial dismantling, riots and burning of the regional parliament in Cartagena in February 1992, in contrast to the image Spain sold to the world, that of a modern, civilized and high-spirited country, capable of organizing and hosting two events of international significance: the Barcelona Olympic Games and the Universal Exposition of Seville, connected to the celebration of the quincentenary of Columbus’s arrival in the Americas.

Canarias Cinema Feature Films. At 10 am at Screen 9, The Wanderer (Spain, 2019, 85 min.), by Miguel Mejías. Miguel Ángel Mejías’ debut film arrives to Canarias Cinema as a piece of pure auteur cinema: a small visual symphony that plays with time, conceived to be lived, rather than watched. The Wanderer tells Ángela’s leap in the dark (Ángela Boix), her meeting with a mysterious traveler (Miquel Insúa), a concealed drama and an interest in filming insects in a peculiar road movie, which has its own pace.

At noon and at 5 pm, both screenings of The Last Archer (Spain, 2019, 75 min.), by Dácil Manrique de Lara. In The Last Archer, the documentary film that revives painter Alberto Manrique’s memory, Dácil Manrique de Lara revives the figure of her grandfather, in an intimate tone with which the director also shows her personal and vital path. The filmmaker’s debut film recovers an essential fragment in the history of contemporary art in the Canary Islands, in a piece praised by critics and with a recognized visual and narrative quality.

At 7 pm at Cinesa El Muelle’s Screen 9, White on White’s second screening, by Théo Court (2019). White on White addresses with rawness the terrible story of the Selk’nam genocide at the Tierra del Fuego archipelago at the end of the 19th century: a cruelty in which the rancher companies that occupied the land paid a pound for each Selk’nam dead. Théo Court’s feature film approaches this tragic moment in the history of the region through the eyes of a photographer (played by Alfredo Castro) who is hired to document a landowner’s wedding. The film, which earned the filmmaker the Best Director Award in the 2019 Venice Horizons section, explains itself through the editing of three long shots (as the period demanded) the photographer ends up taking: something that becomes a vital resource for transferring the plot’s dark weight to the audience. The last of these photographs is the one that shocks spectators the most.

Asghar Farhadi 4+2. At 4:30 pm at Screen 4, La Strada / The Road (Federico Fellini, Italy, 1954, 108 min.), a film selected for the Festival by the filmmaker himself due to its significance in his film training.  It will be introduced by the director. At 6:45 pm, also at Screen 3 and with an introduction by the filmmaker, it will be screened Nader and Simin, a Separation / Jodaeiye Nader az Simin (Iran, 2011, 123 min.), a film that earned him an Oscar.

Anthology 20th Anniversary. At 5 pm at Screen 6, with a previous introduction by Isaki Lacuesta, it will be screened The Legend of Time, a feature that earned Lacuesta the 2006 Special Jury Award at our Festival.

Camera Obscura. This cycle, born when Las Palmas de Gran Canaria celebrates its Festival’s 20th anniversary, will be closed this Monday 12 April by The Phantom Carriage / Körkalen (Maurtiz Stiller, Victor Sjöström, Sweden, 1921, 106 min), another classic in the history of European cinema based on the novel Thy Soul Shall Bear Witness!, by Swedish writer Selma Lagerlöf, the first woman to win the Nobel Prize in Literature (1909). Pictures from this horror and fantasy drama that was first released a century ago will be musically accompanied by Canarian composer and pianist Jonay Armas. A five-time nominee for the Fimucité Awards and three-time nominee for the Jerry Goldsmith Awards, his scores have appeared at different festivals in several films: at Venice with White on White (Theo Court, 2019) —a feature competing in this year’s Official Section—, at Rotterdam with La estrella errante (Alberto Gracia, 2018) and at the D’A of Barcelona with Europa (Miguel Ángel Pérez Blanco, 2017).