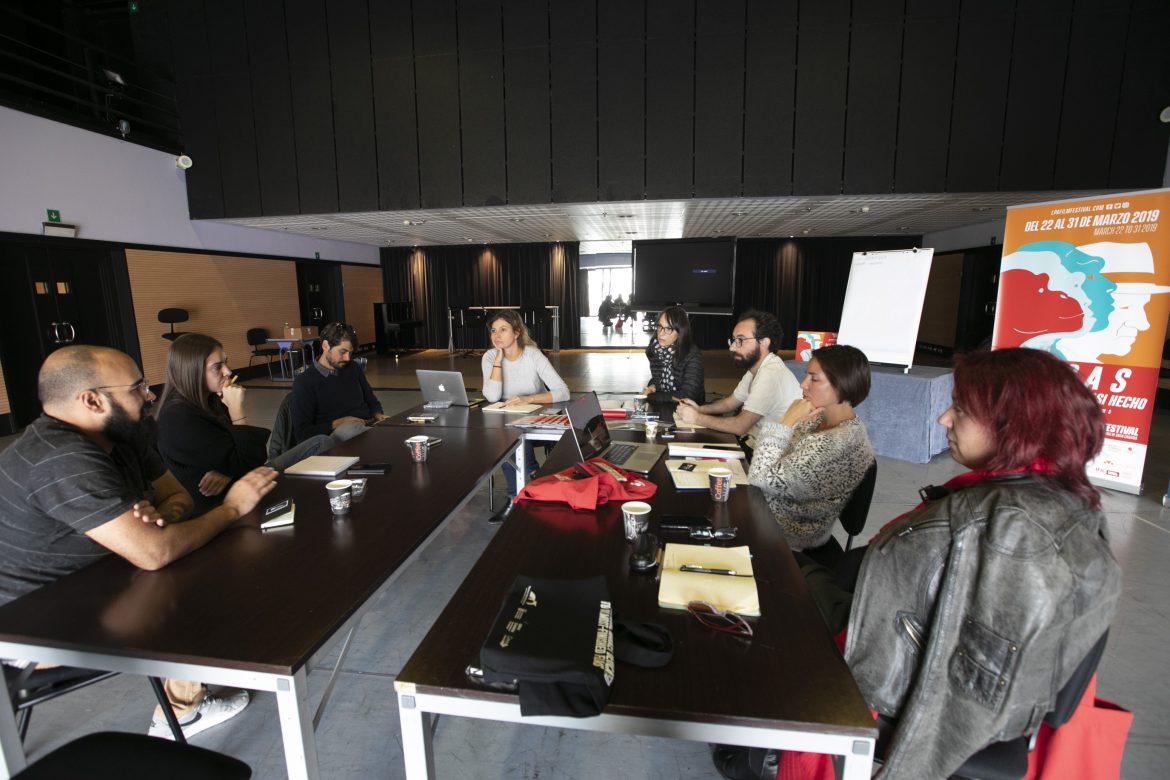 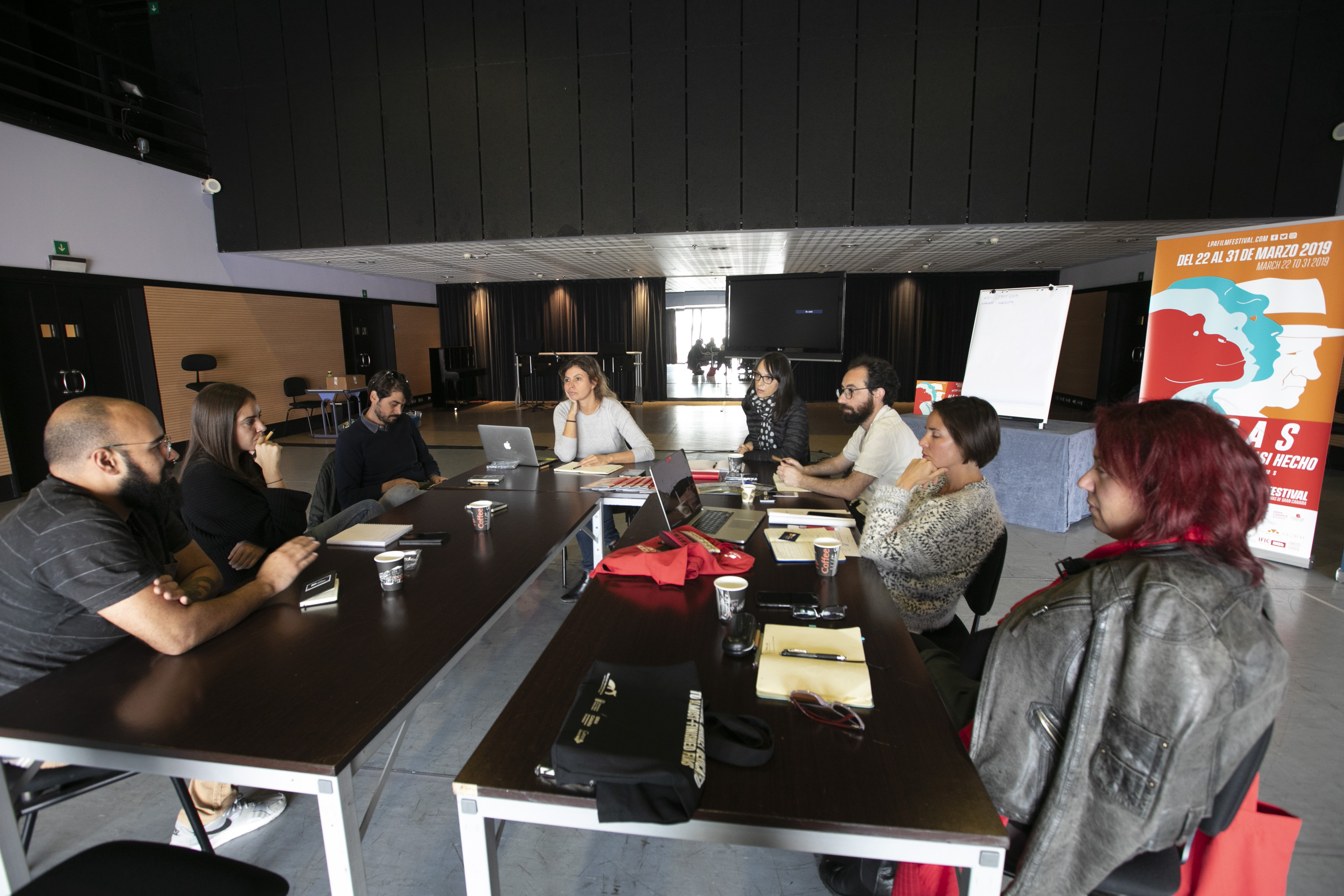 “La viajante” by Miguel Ángel Mejías, “La hojarasca” by Macu Machín, “Voy a desaparecer” by Coré Ruiz, “El mapa para tocarte” by Mercedes Afonso and “Suecia” by Amaury Santana have been studied by the founder of Mutante Cine production company, while their directors have participated with Chiarino in the meeting held this morning at the Pérez Galdós Theater.

Thus, MECAS continues banking in its fourth edition on the international advice given by experts to Canarian filmmakers through this organization of audiovisual producers (EAVE).