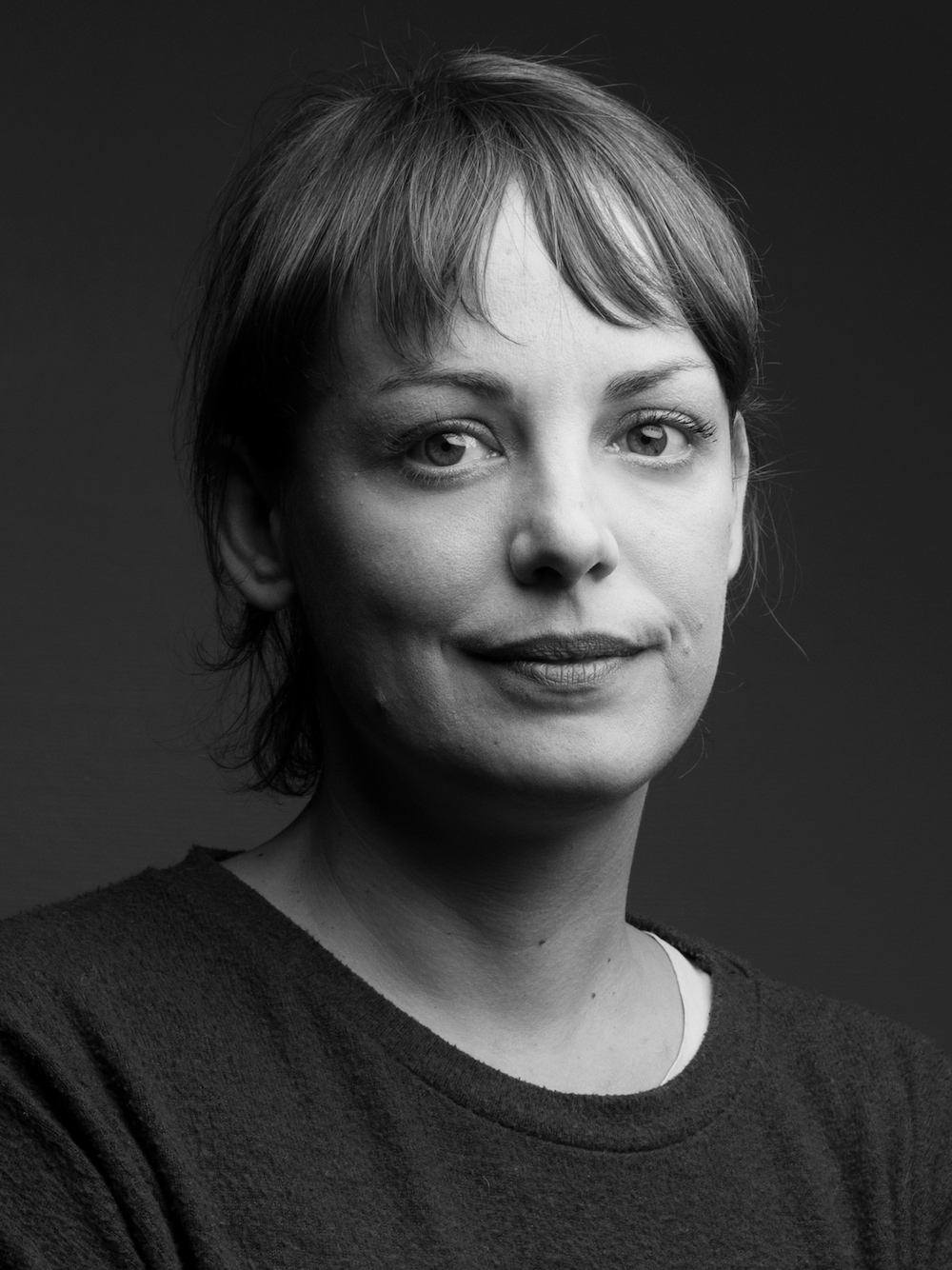 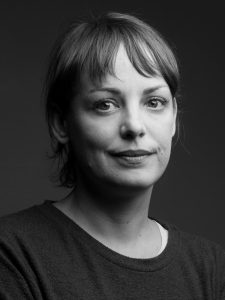 Carla Sospreda is a producer and executive producer. She has worked for production companies such as Miss Wasabi Films and Avalon on both fiction and documentary projects. In 2021 she founded her own production company, Edna Cinema. She is an alumna of EAVE (Producers Workshop 2018) and Berlinale Talents, and a founding and board member of Dones Visuals, where she coordinates AccióProducció.

The titles she has produced include: WHAT WENT WRONG? by Liliana Torres (premiered at the Seville Festival and at Tallinn Black Nights in the official section), CORRESPONDENCE by Carla Simón and Dominga Sotomayor (selected at Zabaltegi, Visions du Reel, AFi Fest and New York Film Festival), EL TECHO AMARILLLO by Isabel Coixet, BEEF by Ingride Santos (nominated for Best Short Film at the Goya Awards) and THE HOPELESS and SARA A LA FUGA by Belén Funes. She participated as a delegate producer in ALCARRÀS by Carla Simón, which premiered in the Official Competition at Berlinale 2022.