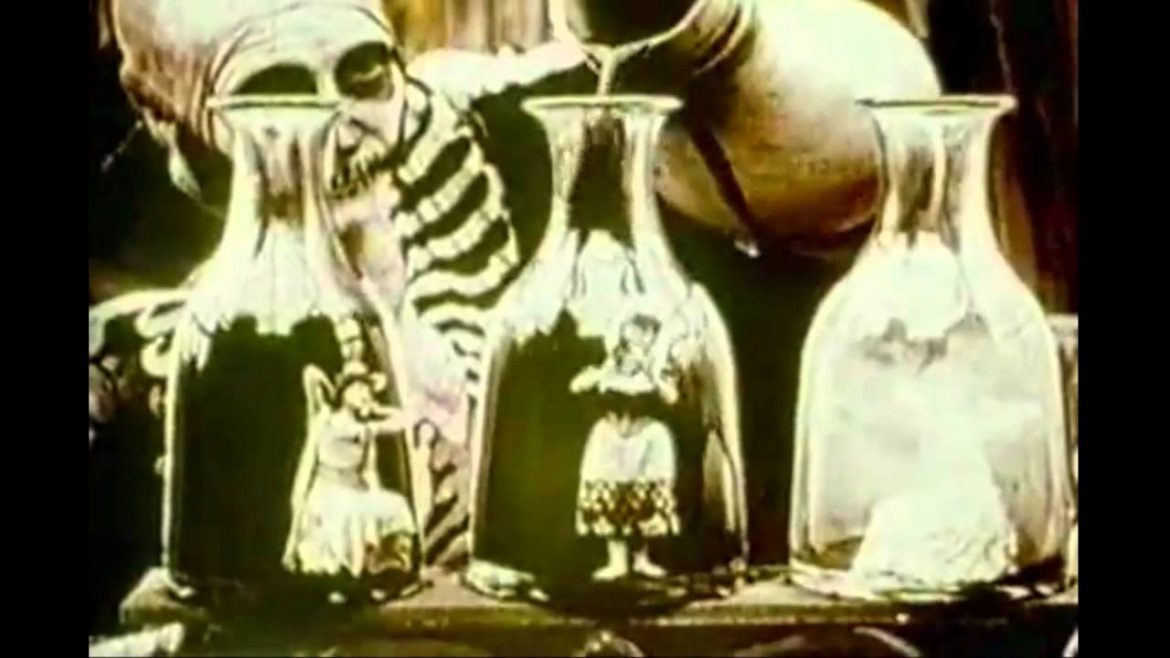  A total of eight short films and three features dating from the beginning of last century will be screen from April 10 to 12 accompanied by the International Bach Festival, the instrumental rock band Toundra and composer and pianist Jonay Armas

 Actress and comedian Petite Lorena, from La Palma, will assume the role of “narrator” explaining different things during the screening of the eight short films

 Tickets will cost 4,5 euros per day and will be available online at entrees.es 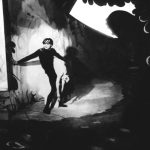 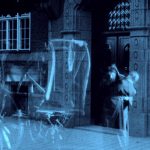 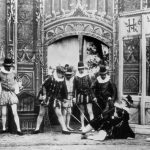 Las Palmas de Gran Canaria, Friday 19 March 2021. The Las Palmas de Gran Canaria International Film Festival will release in its 20th edition “Camera obscura”, a special section that will bring to the Miller Cultural Hall, at Santa Catalina Park, the screening of three silent films and eight short films dating back to the beginning of last century. Musicians from the International Bach Festival (IBF Canarias), the instrumental rock band Toundra and composer and pianist Jonay Armas will provide live music throughout this three-day film span, which will include the figure of a narrator to explain different things during the short-film session.

«Camera Obscura» will be a non-archaeological updated approximation to the multimedia experience that cinema offered during those decades in which it went from being a café show, sideshow or variety theater to the representational medium we now know and enjoy.

Two centenaries are the pretext for this activity: on the one hand, the centenary of two masterpieces made in 1920-1921, at the beginning of what would become the most brilliant period of silent cinema. On the other hand, the obituary of great composer Camille Saint-Saëns. The first event will take place on Saturday 10 with the screening of L’assassinat du duc de Guise (André Calmettes, Charles Le Bargy, France, 1908, 16 min), the first film for which an original score was specifically made. Composed by Camille Saint-Saëns, adopted son of Las Palmas de Gran Canaria in 1900 and whose death reaches its centenary this year, will be performed live by instrumentalists from the International Bach Festival, an ensemble made up of members from the Gran Canaria Philarmonic Orchestra: the IBF Ensemble, which will be conducted by Humberto Armas. 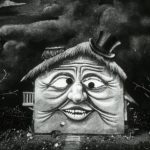 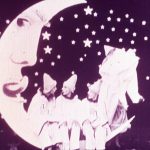 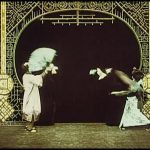 Altogether, there will be 48 minutes of silent cinema. There will also be a narrator or lecturer to provide with any necessary explanations to the short films. This nearly-forgotten narrator was a traditional figure in early cinema (end of 19th century to 1910 approximately). Throughout the first decade of the 20th century films had remained within the programs of variety theaters, and it was within that context that the so-called narrator or lecturer was born: sometimes a didactical figure, sometimes a pantomime actor, often both, rather than narrating he offered comments on the pictures and even served as a common thread to the stories. Back in those days shows consisted on several pieces, often of different sorts, whose length rarely extended beyond ten minutes. The figure of the narrator could be, too, equally diverse and free, and many even allowed themselves to infer plots that, actually, weren’t in the films. Some of these lecturers became more important to the shows than whatever was screened.

In «Camera Obscura», actress and comedian from La Palma Petite Lorena will adopt the role of narrator before the short but incredible films by Chomón. The same IBF Ensemble will provide live music, with themes adapted or composed for the occasion by the aforementioned Humberto Armas. Stage direction will be conducted by Rafael Rodríguez.

The following day, on Sunday 11, Das cabinet des Doktor Caligari / The Cabinet of Dr. Caligari (Robert Wiene, Germany, 1920, 76 min) will be screened at Miller. An undeniable classic of horror cinema, it still maintains its capacity to shake the audience even after a century from its release. In order to create a sound atmosphere that reinforces the pictures’ power, the instrumental rock band from Madrid Toundra will perform live the music they specifically composed in 2020 to celebrate the centenary of this film, one of German expressionism’s masterpieces.

This cycle, born when the city of Las Palmas de Gran Canaria celebrates twenty editions of its Festival, will be closed on Monday 12 with the screening of The Phantom Carriage / Körkalen (Maurtiz Stiller, Victor Sjöström, Sweden, 1921, 106 min), another classic in the history of European cinema based on the novel Thy Soul Shall Bear Witness!, by Swedish writer Selma Lagerlöf, the first woman to win the Nobel Prize in Literature (1909). Pictures from this horror and fantasy drama that was first released a century ago will be musically accompanied by Canarian composer and pianist Jonay Armas. A five-time nominee for the Fimucité Awards and three-time nominee for the Jerry Goldsmith Awards, his scores have appeared at different festivals in several films: at Venice with White on White (Theo Court, 2019) —a feature competing in this year’s Official Section—, at Rotterdam with La estrella errante (Alberto Gracia, 2018) and at the D’A of Barcelona with Europa (Miguel Ángel Pérez Blanco, 2017).

Tickets for this new proposal of the International Film Festival will cost 4,5 euros per day and will be available online at entrees.es.