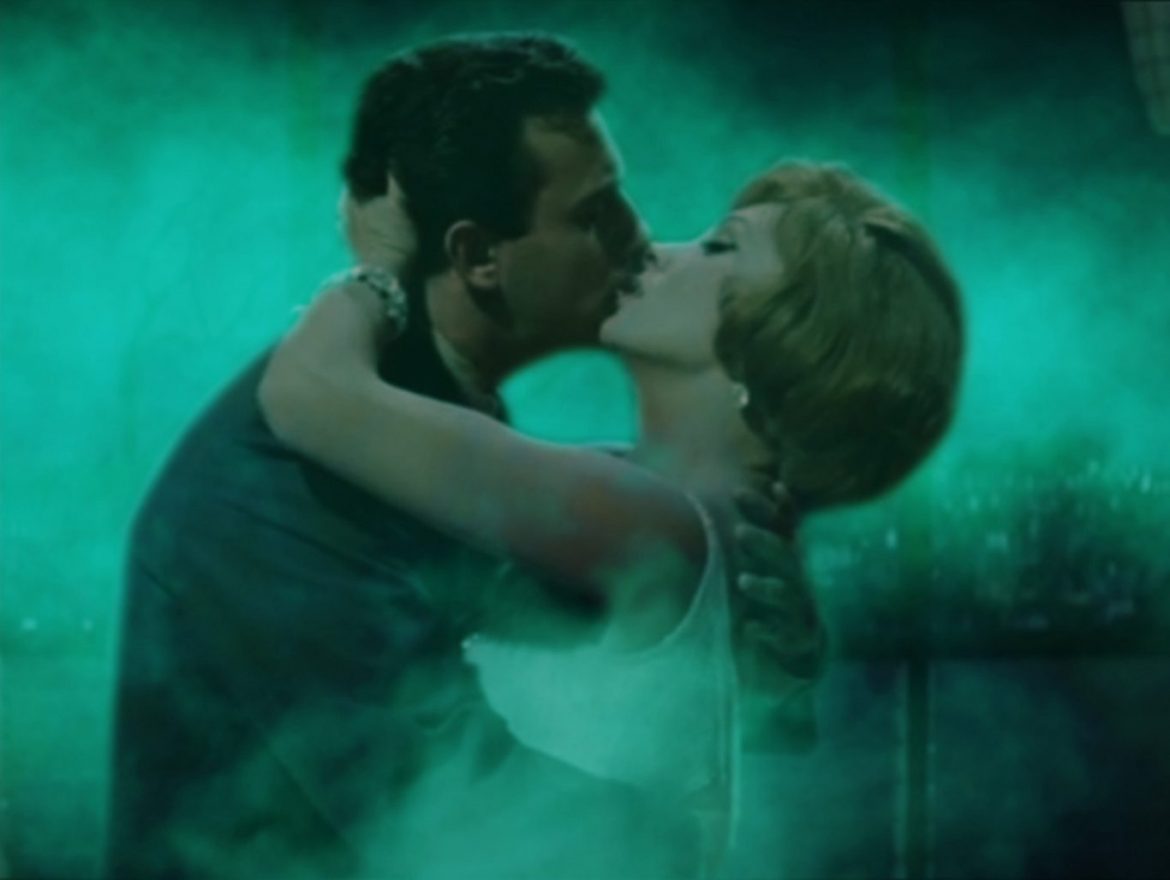  In such a significant edition as this, the Festival programs a film feast based on the selection of 25 films that hold a prominent position in its history 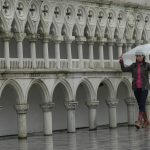 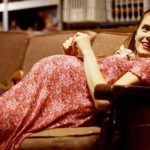 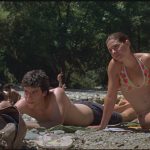 The Las Palmas de Gran Canaria Film Festival will celebrate its twentieth anniversary from April 9th to 18th with the selection of 25 titles made by significant authors in its history.

This anthology, which will be streamed except for five titles screening in theaters, will include past works of great filmmakers who now occupy a significant place in the history of the Festival, such as last winner A portuguesa, by Rita Azevedo, 2018 winner The Green Fog by Guy Maddin, Evan Johnson and Galen Johnson, 2016 winner Kaili Blues by Bi Gan (in theaters) or 2005 winner The World, by “Special 10th Anniversary Award” Jia Zhangke.

It will include, too, some features that premiered at the Festival and introduced the audience to acclaimed filmmakers such as Pedro Costa or Alain Cavalier, whose respective works Ne change rien and Irène will again be shown, as well as other key films by artists such as Asghar Farhadi (whose Fireworks Wednesday, 2007 Golden Lady Harimaguada, will be screened), Apichatpong Weerasethakul (Syndromes and a Century), Hang Sang-soo (Woman on the Beach) and Miguel Gomes (Aquele querido mes de agosto). These filmmakers presented their works at the Gran-Canarian capital before getting recognition at other important festivals: Farhadi later won the Golden Bear at the Berlinale and the Oscar for Best Foreign Language Film; Apichatpong won the Golden Palm at Cannes; Sang-soo won both a Silver Bear and a Un Certain Regard distinction at Cannes; while Gomes won, too, the Golden Bear at Berlin.

The Spanish features La leyenda del tiempo, by Isaki Lacuesta, and Holidays, by Víctor Moreno, which were the Festival’s first contact with these renowned filmmakers, will return to the screens thanks to this special anthology that also recovers fundamental titles included in prestigious rankings. Thus, through its online mode, besides Syndromes and a Century, which premiered in Spain within the Festival’s 8th edition and was ranked first in Cinématheque Ontario’s renowned Best of the Decade list (2000-2009), the audience will be able to once again watch films praised by critics and which were already shown at the Festival, such as Un couple parfait by Nobuhiro Suwa, Junebug by Phil Morrison or Yuri’s Day by Kirill Serebrennikov, among others.