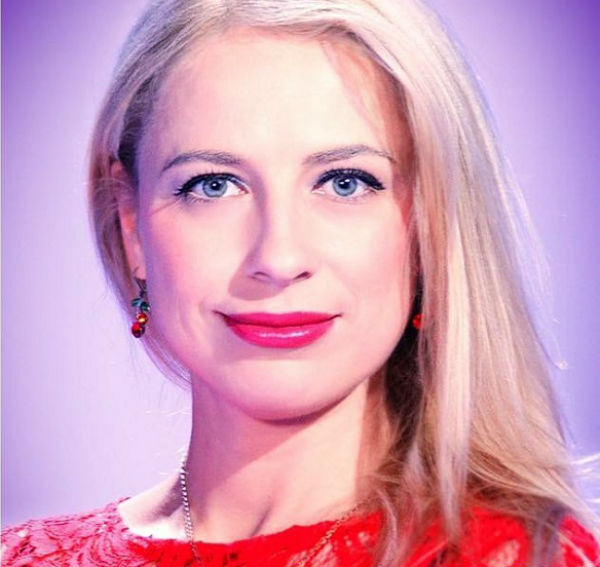 Anastasiya Kharchenko was born in Bendery, Moldova. She graduated from the Film and Television Institute of the Kyiv National University of Culture and Arts in 2004. While a student, she performed a starring role in the biographical film about the Ukrainian artist and modern art theoretician of the Avant-garde, Alexander Bogomazov. In the film she played the wife of Mr. Bogomazov (THE SIGN OF THE DIVINE SPARK, directed by Igor Neduzhko, 2002). In 2004 Anastasiya`s final student film received the highest honors. Based on that student film she went on to write an expanded script for a documentary about the Ukrainian artist and poetess Ulyana Slyusar FIREBIRD.  That same year she won a grant from the President of Ukraine for film production. In 2010 Anastasiya received a certificate for her personal contribution to Ukrainian art and the development of the National Culture. Her films FIREBIRD, BOZHYCHI (2006) and BEKENDOR (2013) have been exhibited and selected for award at many international film festivals, and Bekendor has received eleven awards. Anastasiya has been also a member of a number of international jury, such as the Calcutta International Cult Film Festival, Calcutta, India (2016). Drawing was one of her favorite subjects, she often turns to painting for inspiration as a writer and director.