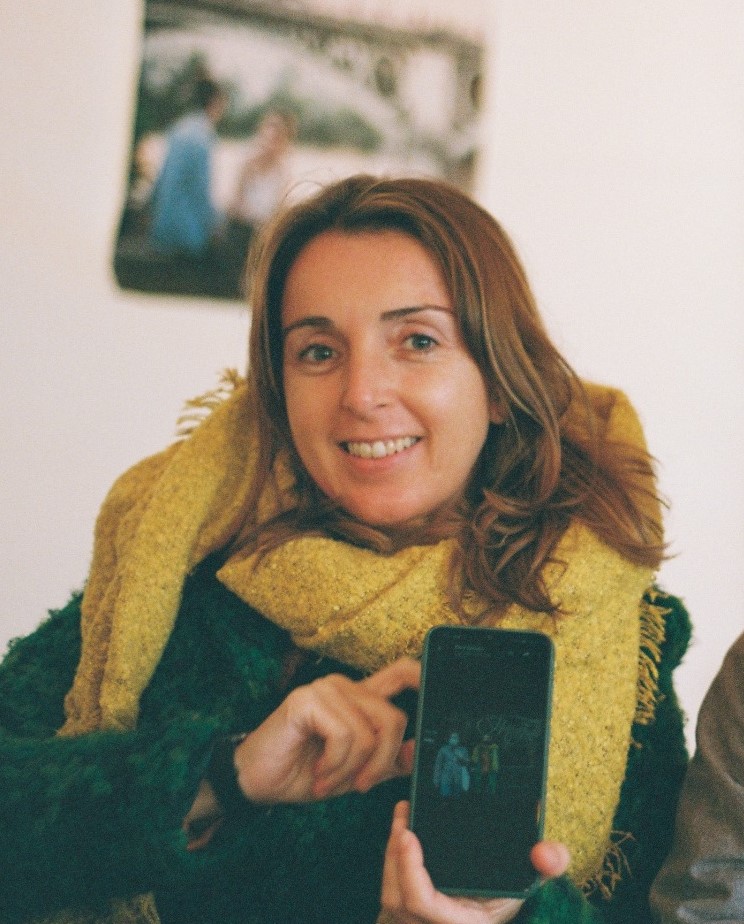 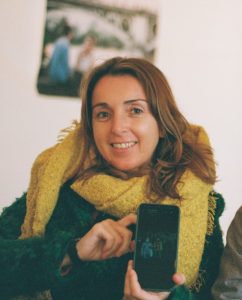 Spanish-French Alba Paz is currently co-managing the Toulouse Cinespaña Festival. She studied Audiovisual Communication at the University of Valencia and at the Sorbonne Nouvelle University in Paris. Her Master of Advanced Studies dissertation was on the representation of youth in Spanish cinema in the 1990s. In Spain, she has worked mainly on radio and television programmes as a producer and screenwriter, and she has also organized several film cycles. In 2009 she decided to settle in Toulouse, France, where she joined the Cinespaña Festival team. Since then she has participated in the programming, been responsible for fostering collaboration with other cultural institutions and coordinated the school activities committee, among other roles. In 2017 she began to co-manage the festival with Loïc Diaz Ronda. Alba Paz also worked at the Cinélatino Festival in Toulouse from 2010 to 2017. Since 2019 she has taught cultural management classes at Capitole University and the Jean Jaurès University of Toulouse. In addition, she often leads audiovisual education and filmmaking workshops in schools and colleges.