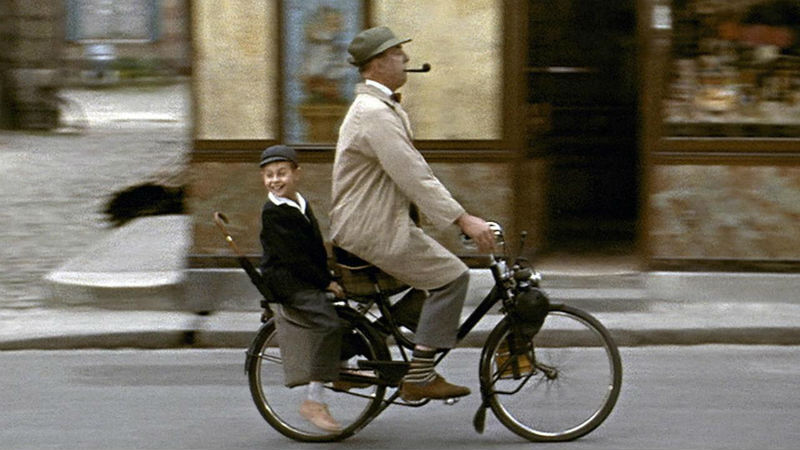 The 17th Las Palmas de Gran Canaria International Film Festival welcomes filmmaker Otar Iosseliani, author of several key titles from the last fifty years and one of the greatest modern European filmmakers, on Saturday, April 1. In addition to this, the festival’s competitive sections, that is, the official section and the Canarias Cinema section, hold, respectively, American director Wayne Roberts’ introduction (Katie Says Goodbye), and the introductions and screenings of La forma del mundo and Fogueo (see the program).

The second day of the festival holds as well the presentation of the Panorama Spain section, at 4:30 p.m., at the Pérez Galdós Theater, with the presence of four Spanish directors whose work was screened ten years ago at the D-generación film series programmed by the festival: Isaki Lacuesta, Virginia García de León, Elías León Siminiani and Fernando Franco. The four of them were exploring the subterranean currents of Spanish non-fiction in 2007 and 2009. In 2017, they have received the festival’s carte blanche and are now the “programmers” of a significant part of Panorama Spain’s titles. Thus, at 6 p.m., Isaki Lacuesta (La leyenda del tiempo, Murieron por encima de sus posiblidades, La próxima piel) will introduce his selection at the Monopol’s creen 5: Artaud’s Trial (Ramiro Ledo Cordeiro, Spain, 2010, 13 min.) and Invisible (Victor Iriarte, Spain, 2012, 65 min.).

Iosseliani and company, in theaters

Furthermore, at the Festival’s suggestion, other films will be added to the selection of his works, in this case directed by three masters one could consider his precursors: The Last Billionaire (René Clair, France, 1934, 92 min.), suggested by Iosseliani himself; the great Jacques Tati, whose My Uncle /Mon oncle (France, 1995, 110 min.) will be screened, too; and Yoyo (France, 1965, 97 min.), by Jacques Etaix, recently deceased ―who, rather than a precursor, is an accomplice and brother in style, apart from being a close friend of the Tifflis-born filmmaker.

Most of these works will be screened on 35 mm, which represents, too, the audience’s reunion with the cinematographic format par excellence. Such is the case of Lived Once a Song-Thrush, on Saturday 1, which will be screened at the Monopol’s screen 6 at 8 p.m. Besides, Tati’s classic My Uncle can be enjoyed at the Pérez Galdós Theater at 6 p.m.