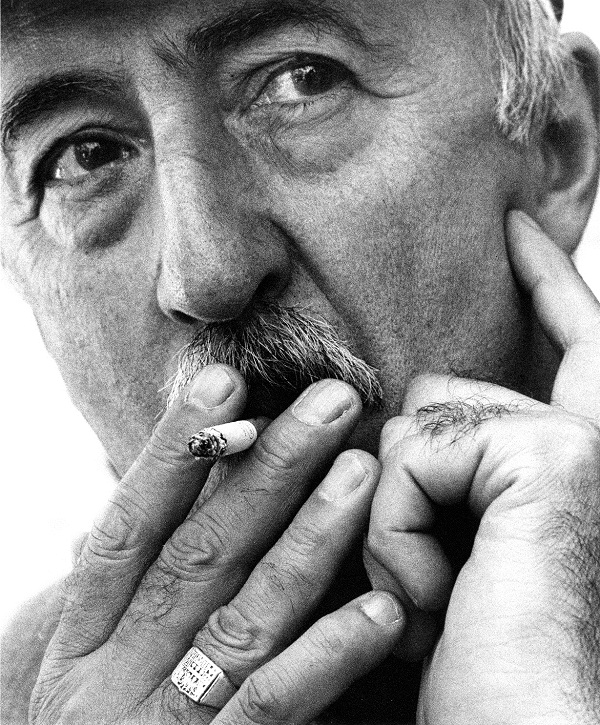 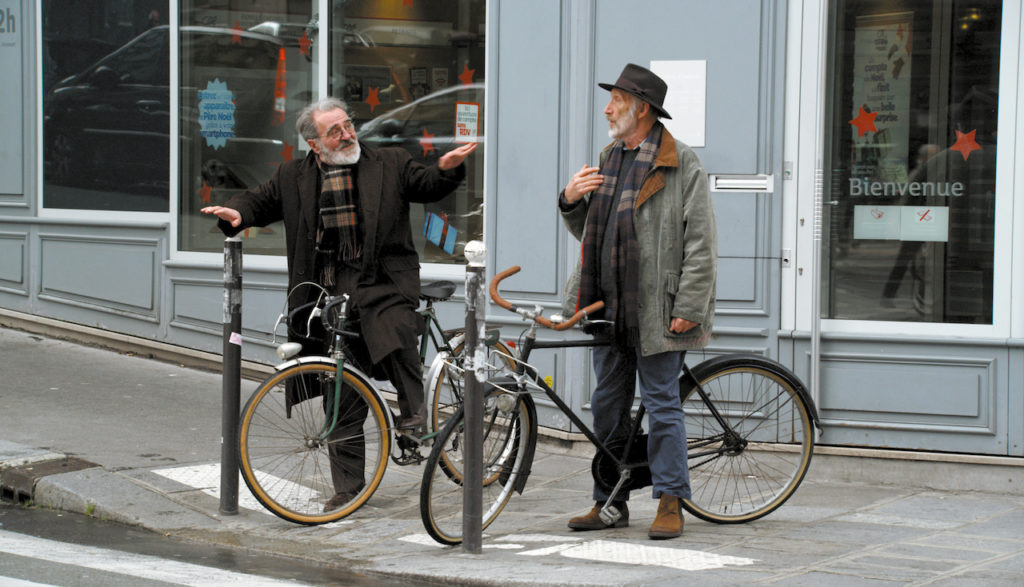 Las Palmas de Gran Canaria, Thursday, February 16, 2017. The Las Palmas de Gran Canaria International Film Festival will have an outstanding guest in its 17th edition: filmmaker Otar Iosseliani, one of the greatest authors in European cinema of the past half-century, who will visit the Gran-Canarian capital, between March 31 and April 9, to present the film series devoted to his work.

The confirmation of the Georgian filmmaker’s presence has been received by the festival’s organization as the greatest event of this edition. For the Festival’s team, it is an honor and privilege having someone many consider one of the greatest in modern European cinema as a guest.

Otar Iosseliani (Tifflis, 1934) has a filmography that exceeds twenty films, from short and feature films to documentaries, among which the Iosseliani and company film series will show an eight-title selection previously agreed with the filmmaker. Most of them will be screened on 35mm, which will represent the audience’s reunion with the cinematographic format par excellence.

Throughout the sixties and seventies, Iosseliani directed his films in his native Georgia, and later in the eighties in France, where he has lived since 1984, when he directed Favourites of the Moon, one of his most iconic titles. This author’s international discovery had already occurred, however, in 1968, at the Cannes Festival, in which he won the FIPRESCI award for Falling Leaves. Later on, the difficulties to distribute Pastorale (1976) increased his mistrust towards the Soviet régime, until he opted for voluntary exile.

Beyond the awards and prizes accumulated -as the ones obtained at Cannes and then at Venice (1982, 1984, 1989 and 1992) and Berlin (2002), where he won the Silver Bear for Best Director and a Critics Award-, Iosseliani represents above all the continuity of a modern film tradition originated all over Europe, even on its furthest edge, in the sixties. According to the Festival’s organizers, “the author of Monday Morning, Winter Song (16th Festival’s Official Section) or Farewell, Home Sweet Home, has shaped for a half-century a filmography that celebrates life with cunning, tenderness and a rebellious spirit. A stylist of the daily life in long take, his films are satires with a surrealist touch that, more than storytelling, describe situations with a peculiar sense of humor. They are collective works, in which a picturesque variety of characters gets along in a kind of communal environment. Honorable and stubborn, each one of them asserts, despite all else, their freedom in the enjoyment of little pleasures. The result is a cinema exuding the “prose” of the world in cinematographic poetry.

At the Festival’s suggestion, other films will be added to the selection of his works, in this case directed by three masters one could consider his precursors: the classic René Clair, suggested by Iosseliani himself; the great Jacques Tati; and the recently deceased Jacques Etaix ―who, rather than a precursor, is an accomplice and brother in style, apart from being a close friend of the Tifflis-born filmmaker. May this occasion serve as a farewell to Etaix.

From Pierre Étaix’s works, the Festival has confirmed Yoyo (France, 1965, 97 min.). The scheduling team is right now working on the rest of the titles that will made up the cycle.