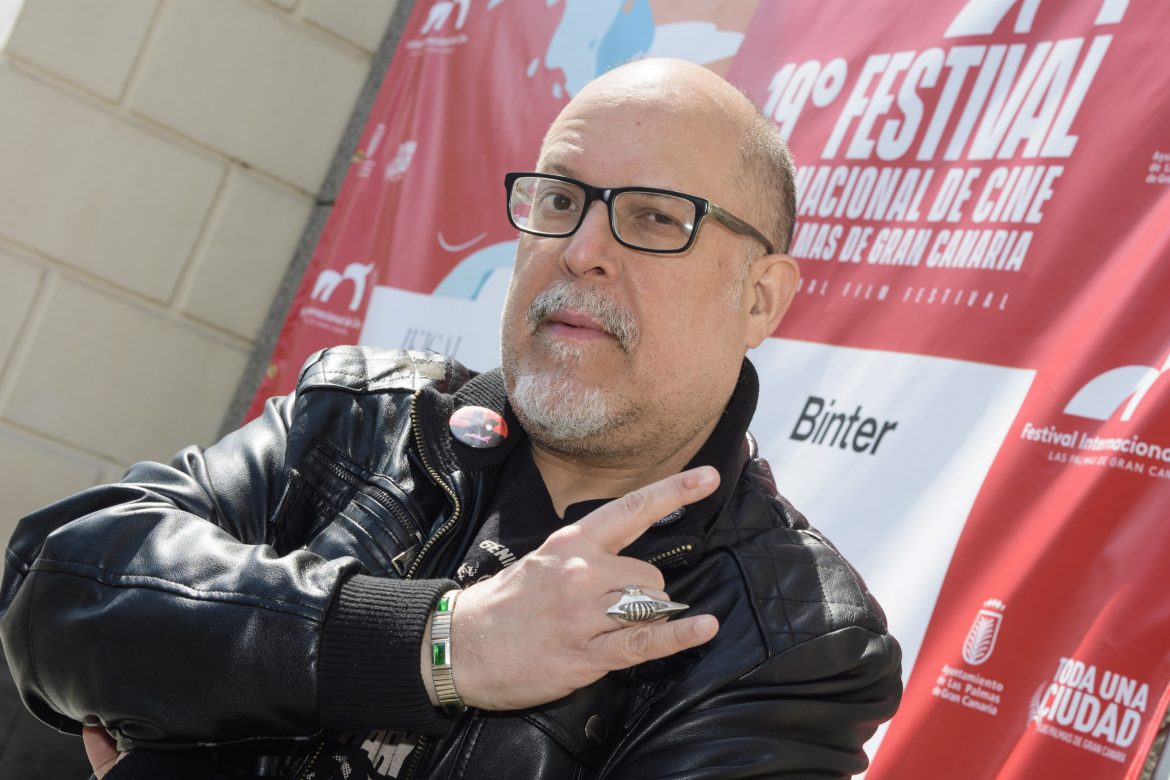  The Pérez Galdós Theater will be once again the stage for the traditional marathon of fantastic and horror cinema tomorrow, Friday 29th, from 11 pm on

Las Palmas de Gran Canaria, Thursday 28 March 2019.- It is time for the Las Palmas de Gran Canraia International Film Festival’s traditional marathon of fantastic and horror cinema. In this nineteenth edition, the Pérez Galdós Theater will hold once again, on Friday 29th, at 11 pm, this long and intense night out of freak cinema. Its coordinator, the writer and critic Jesús Palacios, advanced today that this year’s proposal is international and intergalactic, onanistic and intersexual, metafilmic and nostalgic, hypermodern and neuralgic. The six-hour-long program includes three feature films from USA and Brazil, respectively, and three short films from United Kingdom, France and Canada.

Jesús Palacios, linked to the Las Palmas de Gran Canaria International Film Festival since its beginning, explained today in a press conference that this edition has tried to bring what he considers “the best crop of the year” within the fantastic, horror, thriller genres…, the extreme popular genres “just like they are developed nowadays”.

The window the Film Festival opens onto The Freakiest Night, he claimed, invites the audience to break “a little or a lot the frontiers and even the barriers that are many times artificially established between mainstream, generalist, auteur, experimental, independent or daring cinema and popular genre films that include horror, science-fiction, fantasy…”. He has always tried to programmed The Freakiest Night so that “it maintains that position as a bridge”, he emphasized.

This year’s international proposal of The Freakiest Night, he said, “proves that good fantastic cinema is above any language or national differences”. Along these lines, he continued, “we are all members of a kind of freak Neverland, the perfect place for those of us who like so much extreme films, the surrealist, the horror…, who like banking on the most daring and savage aesthetics”, that is, “on that cinema that shows our dark side to enlighten us better”. A place that is not at all worried about knowing “from where or by whom has that cinema come, but quite the opposite, one that is open to all those influences and national and cultural transfers because all that enriches it”.

The coordinator of the Festival’s most veteran night emphasized that “for us freaks”, the world of cinema “has no frontiers and we don’t care about where it is coming from” because it is “a pirate world, without flags and absolutely opposed to all sorts of barriers that divide us and that make us fight with each other”. He added that, above all that, “it is our passion for the dark side and for what we like”, that is, “putting us before anything else”. 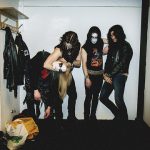 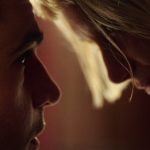 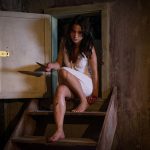 Lords of Chaos, by Jonas Ákerlund (USA, United Kingdom, Sweden, 2018, 112 min.) (Sundance, Sitges, London, Stockholm). This film “directed with passion and energy just like any other fantasy film” is an exciting story, based in real events and approached “with humor, with gore, with savagery but not without that cruel and perplexed view of what it is telling”. In Lords of chaos, Euronymous is a 17-year-old who doesn’t fit in with his traditional upbringing. To escape this frustration, he becomes fixated on creating ‘true Norwegian black metal’ with his band, Mayhem. Their rise to stardom is fast, but the lines between show and violent reality starts to blur…

Morto nao fala, by Dennison Ramalho (Brazil, 2018, 110 min.) (Sitges, Nocturna, La Habana). In this feature film, which has won numerous awards at several fantastic film festivals, Stênio works the night-shift at the morgue of a big and violent city but is never alone because he is gifted with the paranormal ability to talk with the dead. When the confidences he hears from the other side unveil secrets of his own life, Stênio unleashes a curse that brings forth danger and death too close to himself and his family.

Piercing, by Nicolas Pesce (USA, 2018, 81 min.) (Sundance, Rotterdam, Sitges). This time, Nicolas Pesce surprises us with a change in tone “going from a suffocating and gloomy black and white to an absolutely pop color that carries out a comedy story containing an absolutely brilliant and coloristic black humor that musically employs soundtracks of crime and mistery Italian films from the ’60s and ’70s”. In Piercing, Reed kisses his wife and baby goodbye, seemingly headed away on business. But his plan is to check into a hotel, call an escort service and kill an unsuspecting prostitute, in order to ride himself of his murderous urges. As the night progresses, Reed starts to lose control… 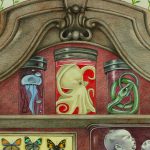 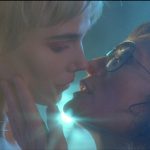 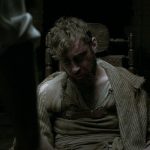 Baghead by Alberto Corredor (United Kingdom, 2017, 15 min). This funny short film, which has won plenty of awards, offers a result “that combines horror with humor”. In Baghead, Kevin is tormented by pain and has some questions that only the recently deceased can answer. His search takes him to a grotty storage room at the back of a rundown pub, where he is introduced to Baghead, a shape-shifting witch who can channel the dead in a most unusual manner.

Ultra Pulpe by Bertrand Mandico (France, 2018, 37 min.). This “brilliant” short film that goes beyond the duration barriers of a videoclip “to take us to the pop culture world of the ’60s, of eroticism and of sexual ambiguity”. Specifically, in an abandoned seaside resort, the shooting of a fantasy film about the end of the world is coming to an end. The actress Apocalypse and the director Joy are about to end their love affair. In order to spend more time with Apocalypse, Joy tells her friend five stories about the end of times.