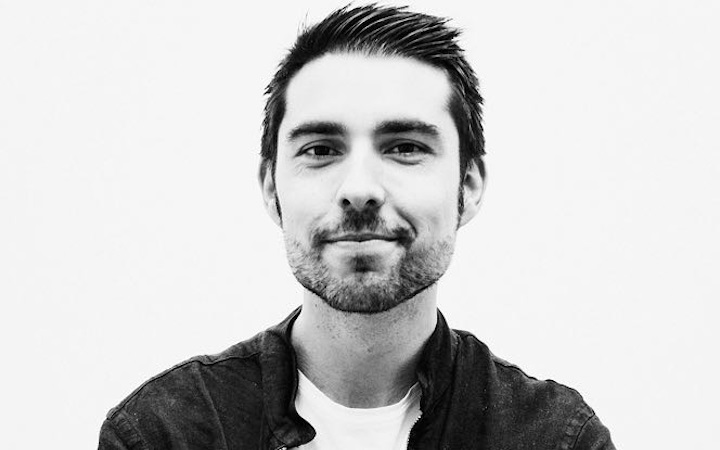 Furthermore, he curated the film series “Tales from the Bosphorus. Istanbul in Contemporary Turkish Cinema” for Casa Árabe Madrid (2011) and “Amir Muhammad” for the Punto de Vista International Film Seminar (2012).

In 2016 he was named “K-Culture Supporter”, an award for his contribution to the development and promotion of Korean culture in Spain. Since 2016 he coordinates the film course Audiovisual (R)evolutions for Master LAV film school (Madrid).