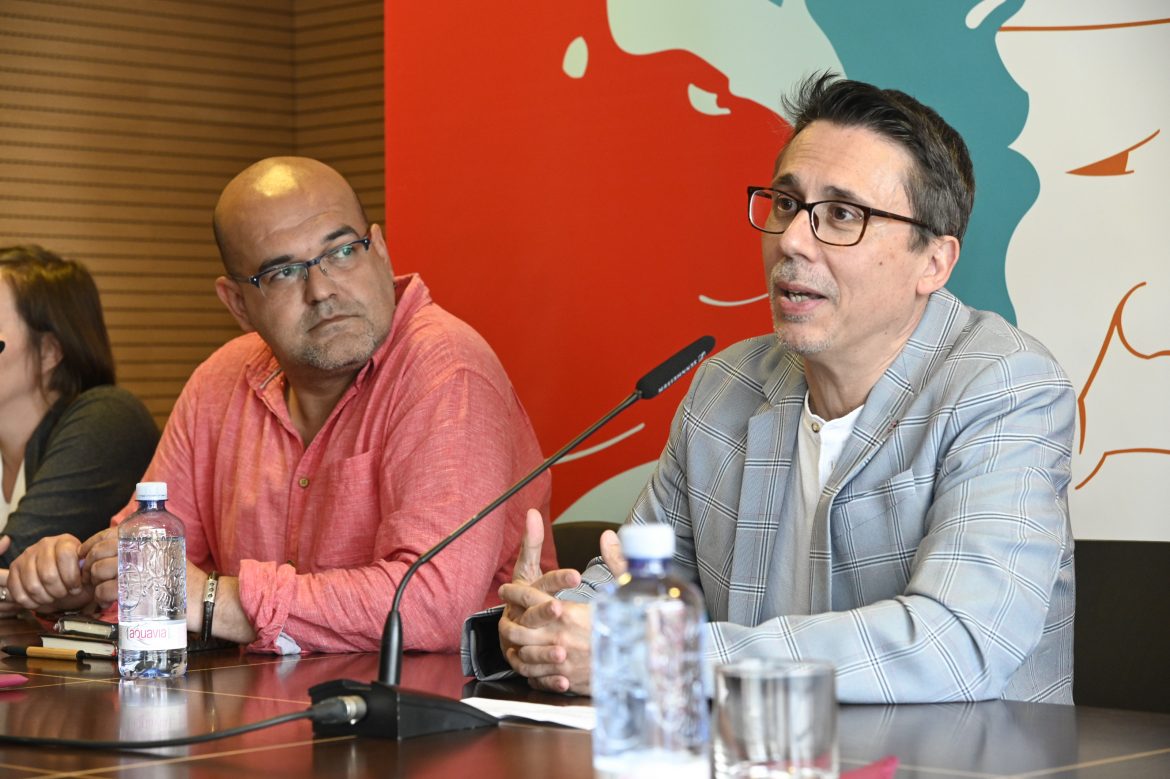 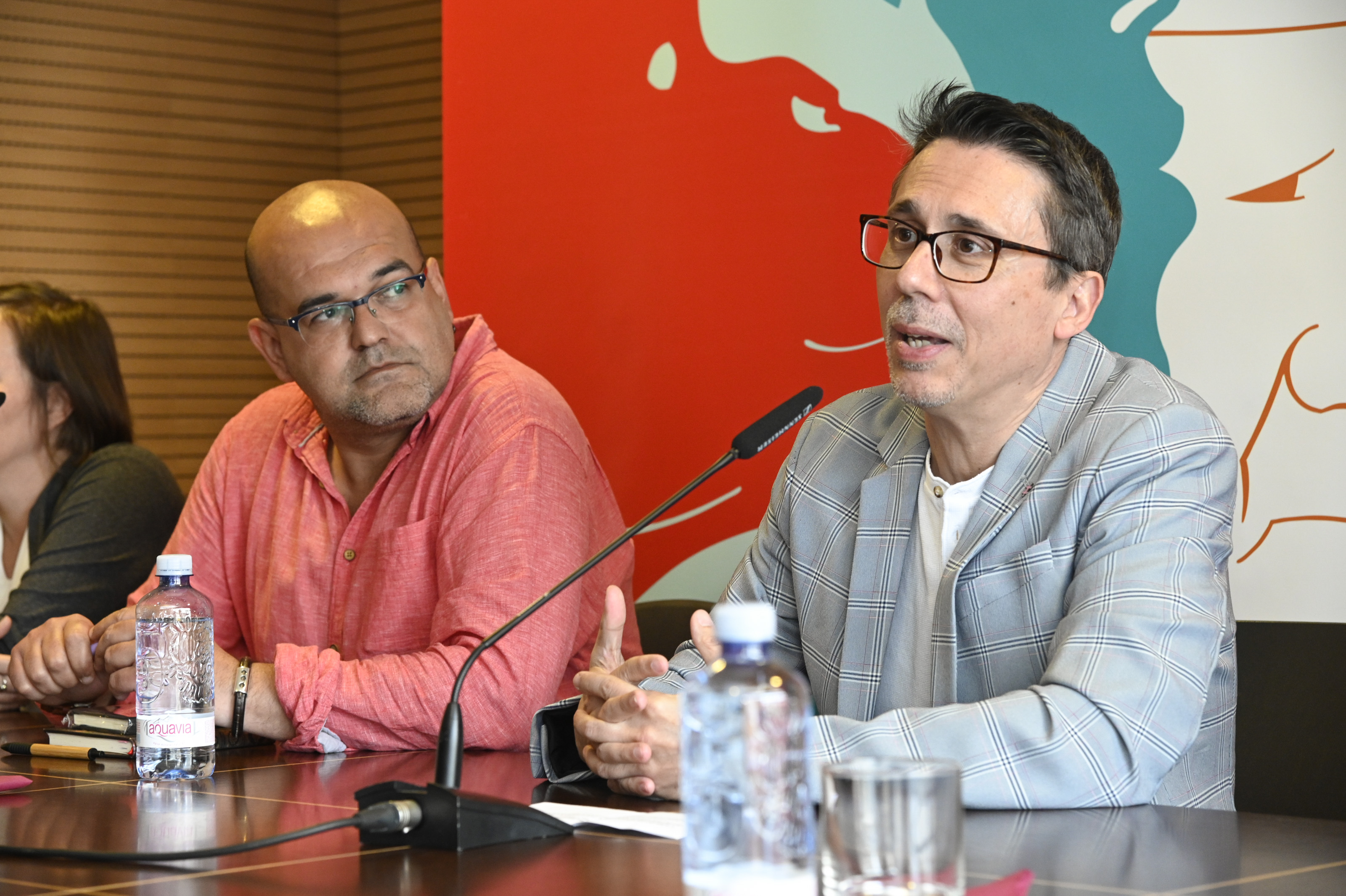 Elio Quiroga revealed that in La estrategia del pequinés, a noir film, the audience will find “a story of losers, of making certain decisions, usually mistaken, and that lead to disaster when a group of people decide to make a bold but at the same time suicidal robbery, with the consequences it has in their lives”. 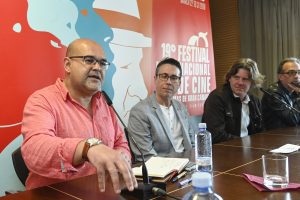 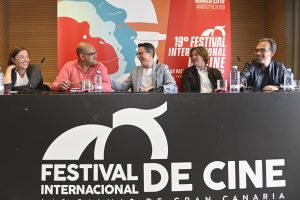 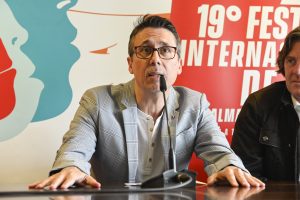 Popular neighborhoods, exclusive hotels, urban beaches and other spaces are depicted in a film whose “lightning, color, framing and composition treatment recalls that of the Western”, pointed out Quiroga, “where a series of lost souls seek redemption, despite having everything against them”. Meanwhile, Alexis Ravelo said that he never thought his novel could end up becoming a film because he wrote and published it “in a very humble way”, which has making him feel “very flattered and privileged”. He admitted that “when I write literature I don’t think in its film adaptation”. Then he praised Elio Quiroga’s “good work, talent and trust”, with whom he worked in the adaptation of the novel. La estrategia del pequinés stars Unax Ugalde, Jorge Bosch and Kira Miró, “a Canarian actress with a huge influence in theaters”, stressed the director. The film will get to the rest of Spanish theaters in May 31st thanks to Begin Again Films, a national distribution company that has supported the release of this book. Ravelo’s novel has won, among other distinctions, the 2013 Lee Misterio Award for Best Female Character, the 2014 Hammett from the Semana Negra de Gijón, the 2014 Novelpol and the 2014 Tormo Award; it is currently in its eight edition.

Elio Quiroga wanted to thank the help they got to be able to make and finish the production of the film from the Cabildo de Gran Canaria, the Gran Canaria Film Commission, Televisión Española, Televisión Canaria and the agents from Las Palmas de Gran Canaria’s Grupo Operativo de Intervención y Apoyo (GOIA) [Intervention and Support Operative Group]. He also thanked the Film Festival and its director, Luis Miranda, who accompanied him during the press conference alongside Nuria Guinnot, coordinator of the Gran Canaria Film Commission, and Ian Stuart, the producer of the film.