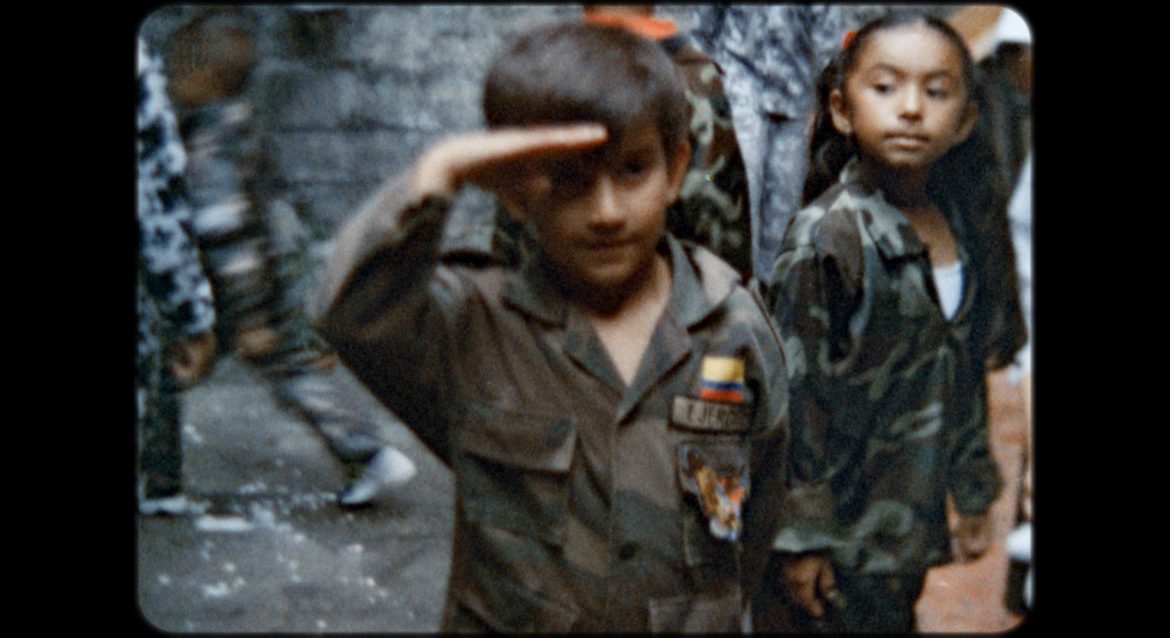 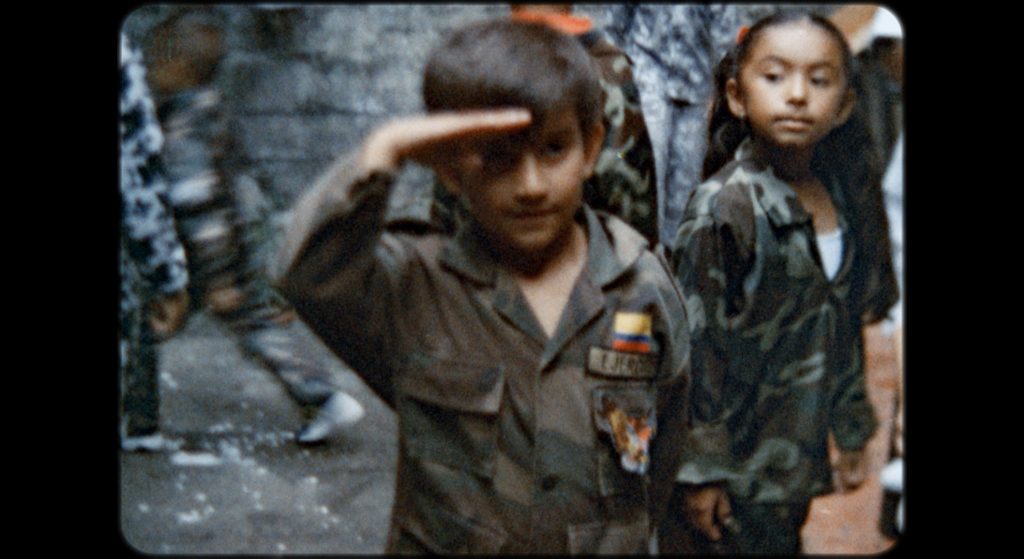 Las Palmas de Gran Canaria, Thursday 28 March 2019.- The 19th International Film Festival has programmed an intense day for Thursday 28th with the screening of three films competing in the Official Section: the Colombian documentary film Pirotecnia, director Federico Atehortúa’s debut film; the release of François Ozon’s last film, By the Grace of God, about the Preynat process, a real case of sexual abuse in the bosom of the French Catholic Church; and The River, a co-production by Kazakhstani Emir Baigazin, who has already won the Best Film Award at the Lisboa & Estoril Festival.

The Colombian director Federico Atehortúa (Colombia, 1989) will come to the festival to present his first feature film in the Official Section. The documentary film Pirotecnia (Colombia, 2019, 83 min.) will be screened at 9:30 am at the Pérez Galdós Theater and its author will give, at 11 am, a press conference. In the evening, he will present it to the public at the same theater at 7 pm.

Pirotecnia is a film essay that started as an investigation on Colombia’s visual history, but that goes off topic when the mother of the director stops talking. Thus, Federico Atehortúa’s attention goes to his own past, that features the television coverage of the civil war and the home films in which he dresses up as a guerrilla. Shown at the Rotterdam Festival, Pirotecnia is the director’s first film.

The Festival releases By the Grace of God, François Ozon’s last success about sexual abuses in the Catholic Church 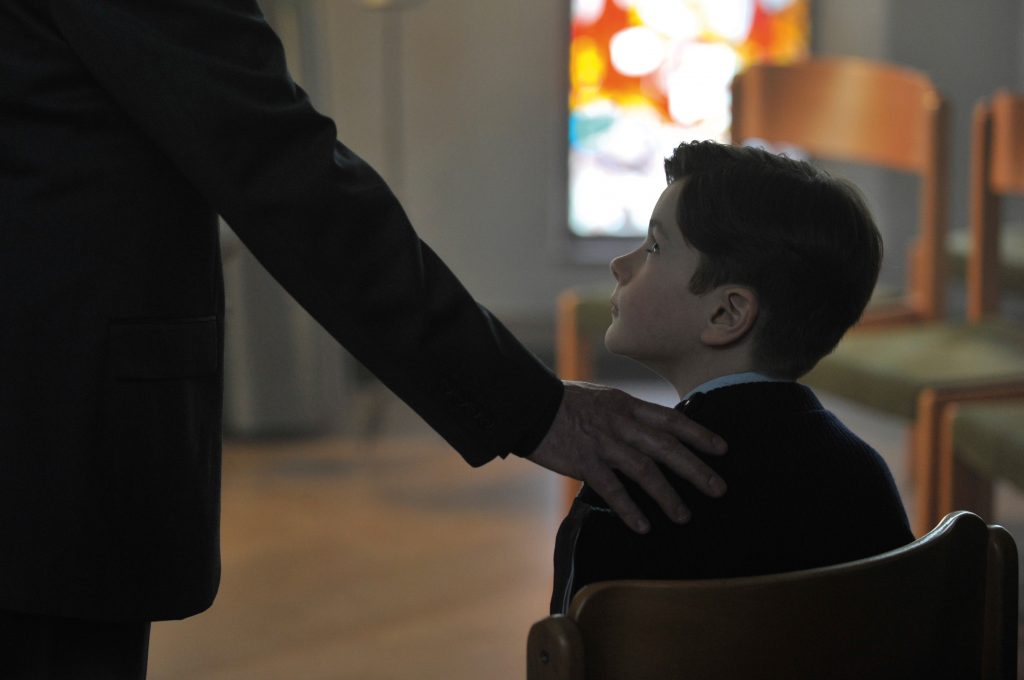 The second title competing in the Official Section on Thursday 28th is the last film of one the most renowned contemporary French filmmakers, François Ozon (8 women, Swimming Pool, Time to Leave, Frantz). Based on real events related to the priest of Lyon Bernard Preynat, accused in 2016 of sexually attacking over seventy children, By the Grace of God (France, 2018, 137 min.) tells the story of Alexandre, a man who one day discovers that the man who abused him is still working with children. François Ozon (France, 1967) uses in his film testimonies already published in the press and also gets in contact with the protagonists of the story.

By the Grace of God was screened at Berlin, where it won the Grand Jury Prize, and has become a huge box-office success in France. Distributed in Spain by Golem, the film will be released in Spanish theaters on April 18th.

The Festival has scheduled its screenings for Thursday 28th at noon and at 9 pm at the Pérez Galdós Theater, and for Friday 29th at 7 pm at the Monopol Screen 3.

The River, by Emir Baigazin, the third film of the day

The third film competing in the Official Section scheduled for Thursday 28th is the co-production The River (Kazakhstan, Poland, Norway, the Netherlands, 2018, 108 min.) by Emir Baigazin. The film, which has already won the Best Film Award at the Lisbon & Estoril Film Festival, is set in a remote Kazakh village, where five brothers grow up under the strict watch of their controlling father. One day a strange visitor from the city arrives at the village, opening them a door to the outer world and endangering their lifestyle.

Emir Baigazin (Kazakhstan, 1984) received the Orizzonti recognition for Best Director at the last Venice Film Festival for this same film, which was also selected at the Toronto and Rotterdam Festivals. With his first feature film, Uroki garmonii, this young Kazakhstani filmmaker won twenty awards at different international festivals.

The River will be screened on Thursday 28th at 5 pm and at 7 pm at the Pérez Galdós Theater and on Friday 29th at 10 pm at the Monopol Screen 3.